Where do we come from?
Where are we going?

pondering while wondering and wandering

The sense of time catches our eye as we look back at our footprints.

Its that spark, the synapses of mind that ignites our imagination to wander.

Curiosity keeps the flame alive. Its the light we shine towards the shadows of the unknown.

With every “why” a child asks we are reminded of the innocence of intellect.

This is the starting point of mind. Our noogenesis, fueled by awe, discovery, learning, and unlearning. 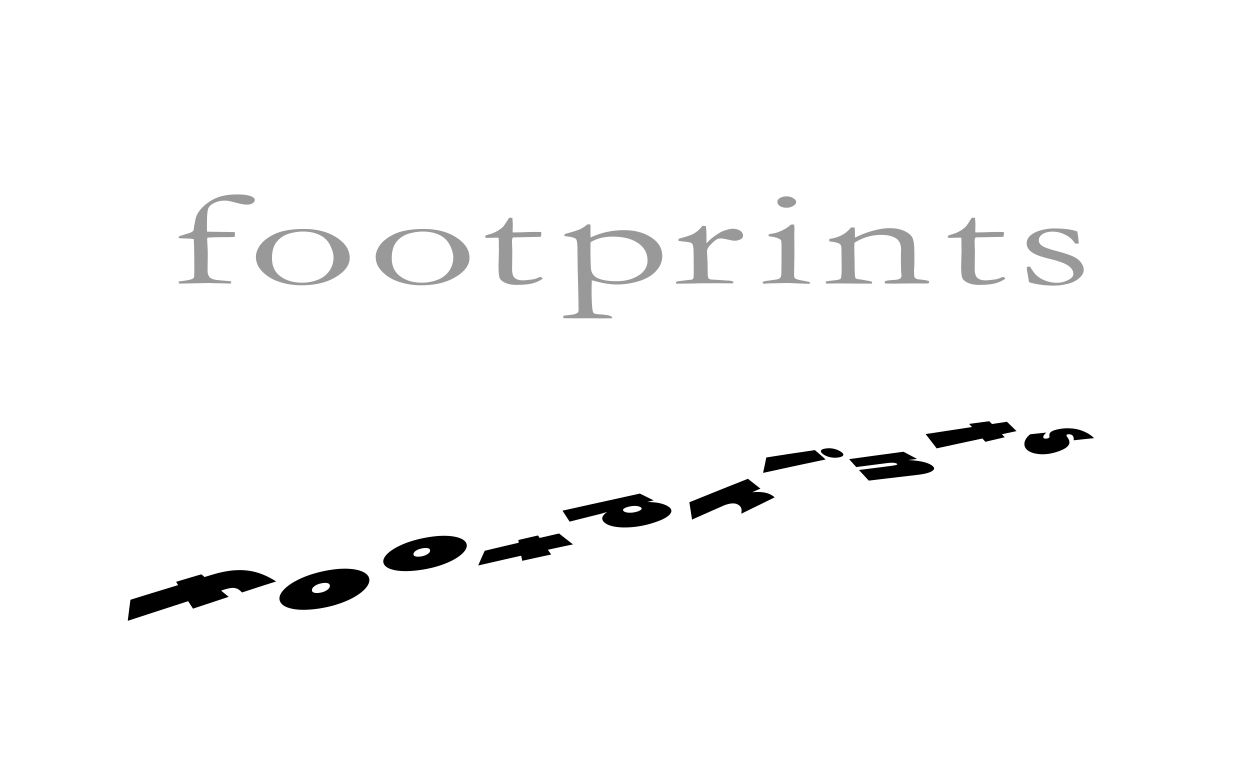 I was born 1956 in California, at “the edge of history” as William Irwin Thompson so eloquently put it in his book of the same name. Television was making its debut and humanity was still recovering from a devastating world war. Soon the 60s were upon us, our technologies were evolving rapidly and “question authority” became the rallying cry of a new generation immersed in new music, mind altering experiences and a new sense of the environment we live in. 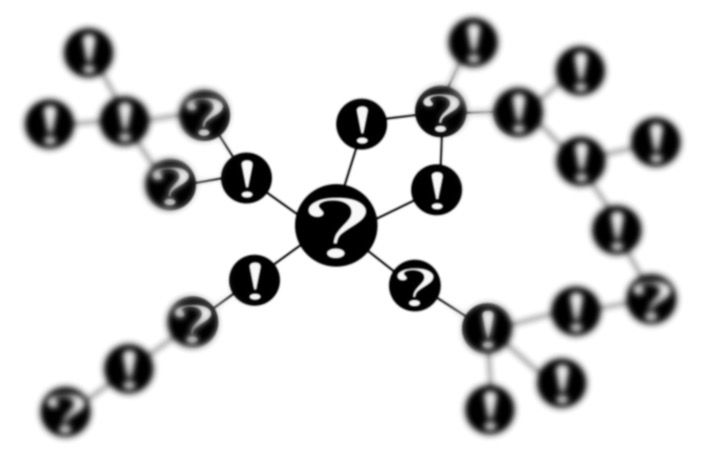 In 1970 at 14 years old I was given the opportunity to travel to Japan for a school trip. The differences between California and Japan were obvious and assaulted my senses. But what really stuck in my mind were visits to the world’s fair, Expo ‘70 in Osaka which was titled “Progress and Harmony for Mankind,” featuring the cutting edge technologies illustrating humankind’s ability to push the boundaries of progress. I also went to Hiroshima, to the museum and the Atomic Bomb Dome, ground zero. Here I bore witness to the utter devastation caused by the same abilities of man.

The contrast between these two experiences forever etched into my mind our incredible capacity to create and destroy. Two sides of the same coin based on the notion of ideation and intent.

Over the next ten years I followed a path of art, invention, design, theater and activism. My eyes were wide open. My mind racing. My journal filling up. The decade ended with an overwhelming epiphany and I closed my journal for the next 35 years.

During this time I traveled the world, helped to usher in the personal computer industry, created films and television programming, explored what it meant to be human, and started a family.

Then one day about five years ago I bumped into Jason Silva’s “Shots of Awe” series he was just starting. This inspired me to take out my old journal and unearth the awe I felt in my youth. Like a buried treasure with so many gems waiting to shine in the sunlight, it was time to have a conversation with my younger self to evolve and expand my thoughts.

It was Jason who led me to Ideapod when it launched in beta with “The Power of Ideas” video. After knocking on the door to the invite only entrance and sending a letter to the Ideapod founders, I was graciously greeted upon entering.

As the saying goes, the rest is history. Its now been over four years, hundreds of ideas and original artwork, hosting Ideapod Salons, marking milestones, fundraising, and evolving new friendships within the Ideapod community.

And now as always, I’m left with a question… where are we going? 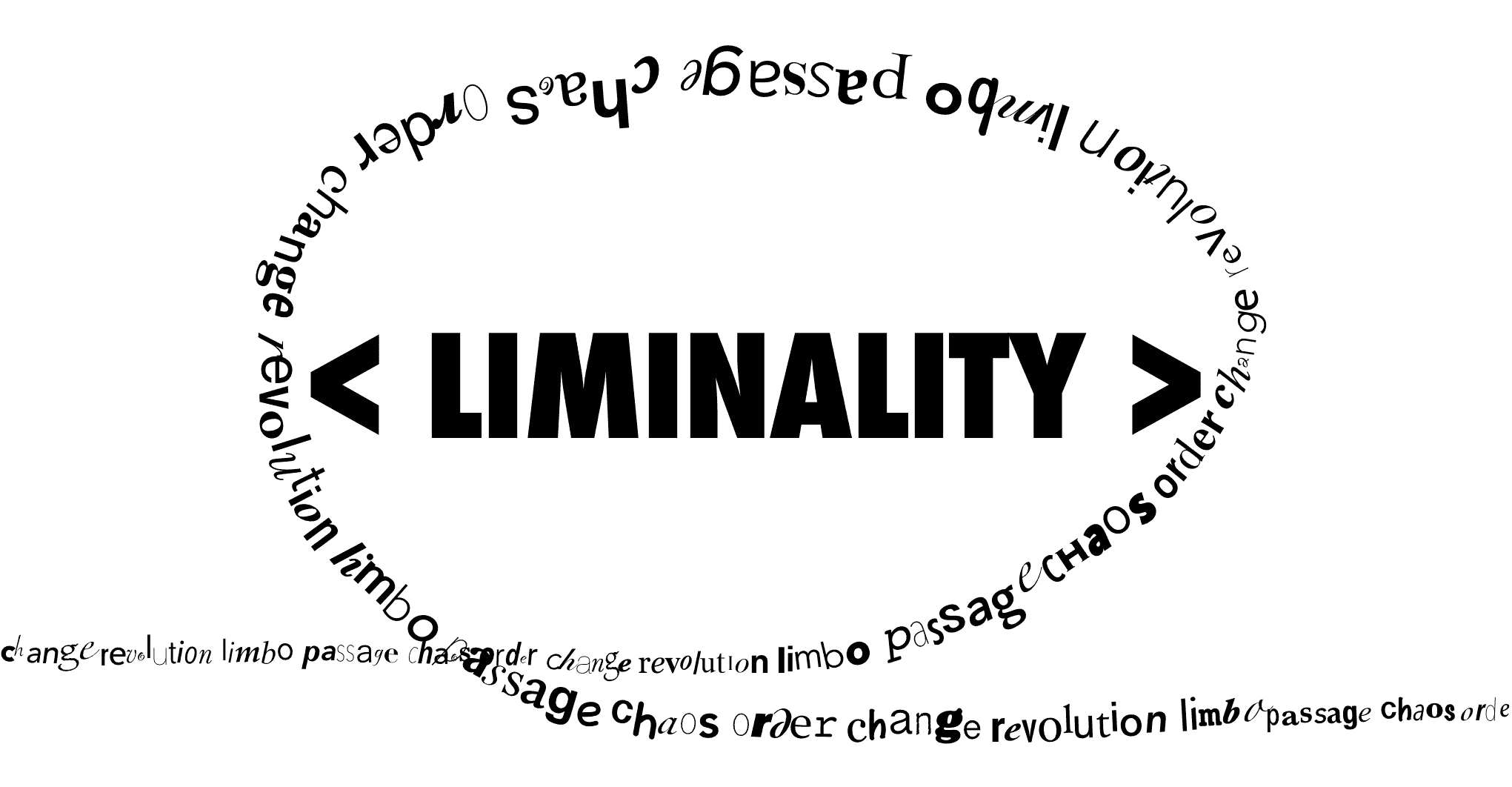 Join me on this journey through the Ideapod liminal zone of transition and transformation. As the original Ideapod site is being rebuilt and integrated into this new format I’ll be sharing my artwork and wordplay, the sense of who we are becoming, relationships between ideas, and envisioning the idealpod.