peering into the void

We’ve all heard the exclamation, “I’ve lost my mind!” As idioms go, most likely you’re thinking I’ve gone crazy…out of my mind. But that’s not what I’m talking about here.

This is about questioning our perceptions of reality, notions of self, and consciousness. And I can tell you right now I have no answers for you, just a personal story that may lead to more questions tweaking your perspective.

Let’s start with the notion of “mind” and how elusive this idea is. Our curiosity has had us searching for mind since we started cutting heads open peering into brains. As our sciences, tools and electronics have become more refined we’ve found less disruptive ways to explore the regions of the brain and mental activity…while the subject is still alive and thinking.

Ideas are not born in a vacuum. They need context, bits and pieces of seemingly unrelated information, and dialog both internally and externally as well as across the expanse of distance and time between the past, present and future. 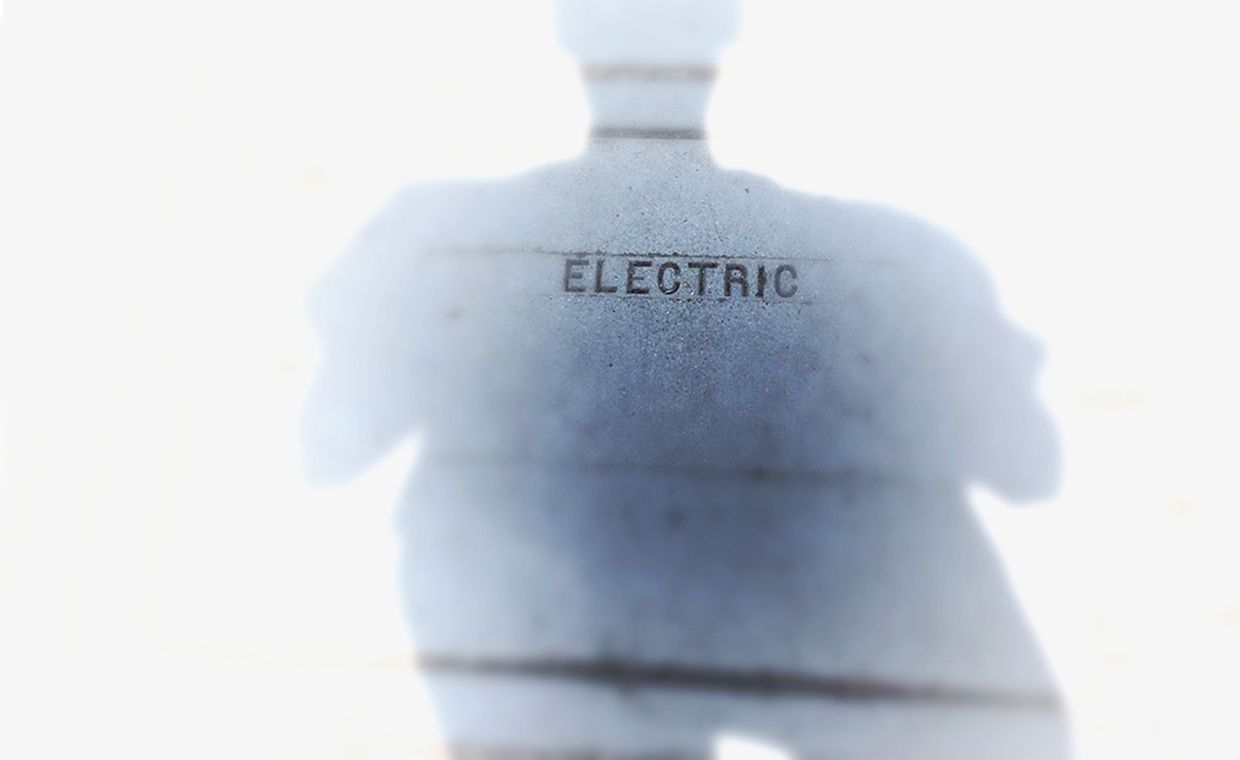 In 1979 I was working on a design project to illustrate the Electromagnetic Spectrum and how important tuning into the spectrum has proven for humanity.

I was building upon the ideas of R. Buckminster Fuller who said, “Throughout history we have made our judgements upon visible, tangible, sensorially demonstrated criteria. We may safely say that the world is keeping its eye on the unimportant visible 0.1% of the historical transformations while missing the significance of the 99.9% overall unseen changes. What we usually speak of as our everyday world is a stage set with visible props which are easily manipulated by ignorant people to exploit the equal ignorance of others.”

While researching this project I spent a solid week in the library letting my mind wander as I went from book to book, taking notes, and making connections to ideas that originally seemed unrelated.

It was at the end of the week, while at my drawing board trying to figure out how to weave this all together I lost my mind and the epiphany struck me.  It was as if all of humanity throughout time were sitting in my head telling me their stories.

Soon my notes and scribbles about electrons, protons and consciousness morphed me into an Eleprocon. Suddenly I was gifted this new word, an idea to sum up who we are becoming and how it may affect our evolution. 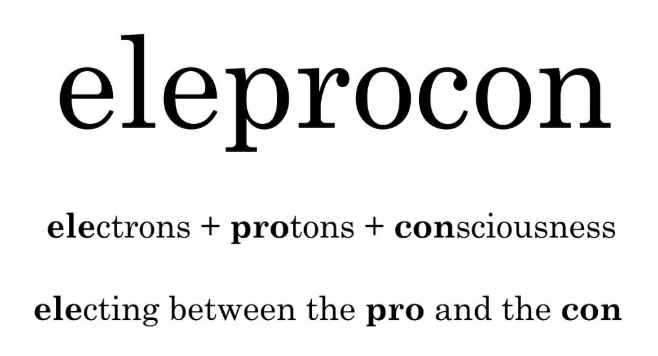 This idea was built upon the foundation and stories of others throughout time who I had discovered in the library. As the words and drawings started to flow I became overwhelmed. It blew my mind and seemed an incredible responsibility to be given this gift. It was now my turn to play it forward and share what had been bestowed upon me.

The next thing I knew I was wandering in the Noosphere, our collective sense of mind that envelops us all yet belongs to no one.

Is the search for mind just the telling of a story, our story, the never ending idea, the next new “MythOS,” our current mythic operating system, our metaphysical equation…