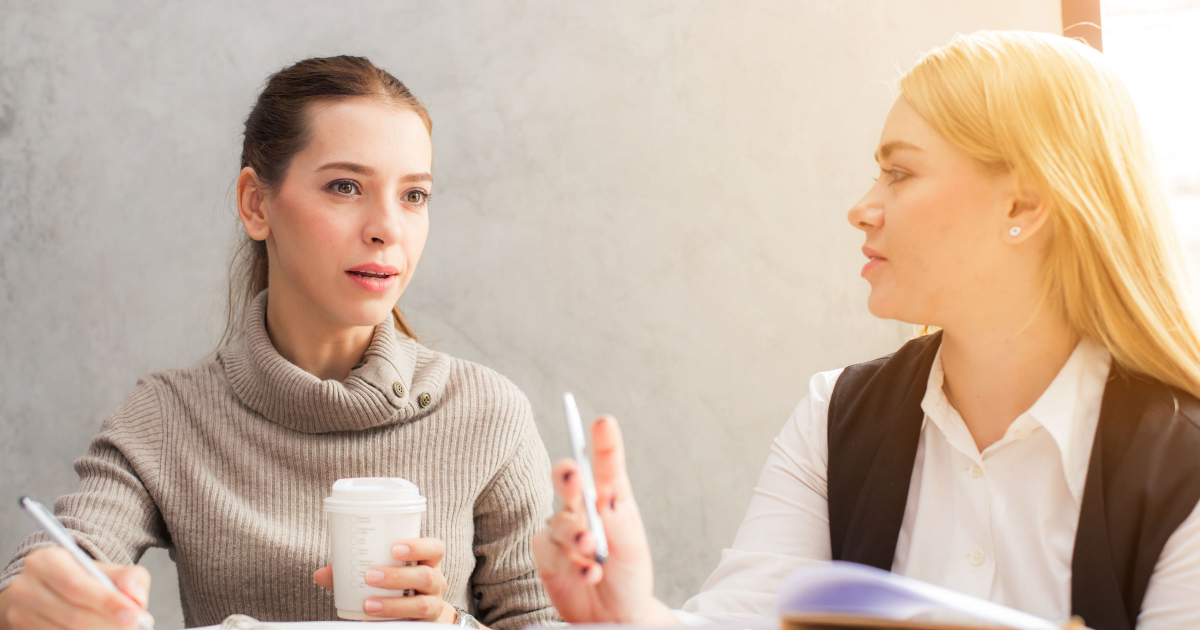 We’ve all hurt someone from time to time. It’s called being human.

But for the most part, we try to avoid hurting people on a regular basis. We are so concerned with hurting others that we will go out of our way to avoid putting someone else in a compromising situation.

Have you ever gone to a dinner party that you really didn’t want to go to, but rather than call and cancel, you attended the party because you didn’t want to hurt the other person’s feelings?

It happens all the time. And we do it to ourselves.

But in everyday life, we need to think about how to avoid hurting people without putting ourselves in compromising situations.

Here are 10 things to consider as you navigate human relationships.

Don’t assume that how you feel is how other people feel about a situation. Instead of assigning a feeling to a situation that suits everyone, ask people what they think and then make a decision that suits you.

Don’t assume that others will follow, but don’t expect them to either.

2) Don’t put expectations on others.

One of the easiest ways to hurt someone’s feelings, including your own, is to assume that another person should act a certain way. This is easy to do and we do it all the time as humans.

We think we know how others should act or how they should live their lives. It’s really none of our business what other people do so don’t set the stage for disappointment.

3) Consider what your intentions are in the situation.

Think before you act. If you are trying to get someone to do something with you, you might want to consider why you are doing that in the first place.

If you don’t want to hurt someone, don’t tell them to do something just because you want them to. Think about what you want and what they would want.

4) Don’t use words that hurt people.

There are a number of socially-unacceptable terms that have been widely adopted as “offensive” so keep those words out of your vocabulary, even if you are “joking around” with friends.

They are cause for concern and you never know who might be within earshot.

5) What hurts you is not the same thing that will hurt them.

(Want to learn how to be a strong person and stand up for yourself? Our free masterclass will teach you how to embrace your inner best and turn your anger into your ally. Register here.)

6) Leave the uncomfortable topics on the table.

It used to be that religion, politics, and money were topics that were considered taboo and not to be discussed in public, but these days, people are not as sensitive to those subjects as they are to other things like racism.

If you believe one thing, don’t try to convince others that they are wrong. It’s not your place to “educate” others on your beliefs.

7) Try not to exclude people.

It’s easy to leave people out of the conversation, especially in a crowd, but consider your audience when you are chatting to avoid saying something that might offend someone in the crowd.

8) Remember that you are not perfect either.

Before you pass judgement on someone, remember that we are all just trying to get along and do the right thing.

Some people do it better than others but that doesn’t give us the individual right to say that the other person is wrong.

9) Don’t talk about your body.

Nothing makes people more uncomfortable than when you walk around all day talking about how fat you are or how fat someone else is. That’s not a conversation for the masses.

If you have a problem with your body, do something about it. But don’t put that expectation on other people and don’t look for validation from others when it comes to your body.

10) Don’t say things via text that need to be said in person.

We default to text and messenger services these days, even for the hard conversations.

But if you are trying to avoid hurting someone’s feelings, ensure that they understand what you mean by having those important conversations in person, or at the very least, over the phone.