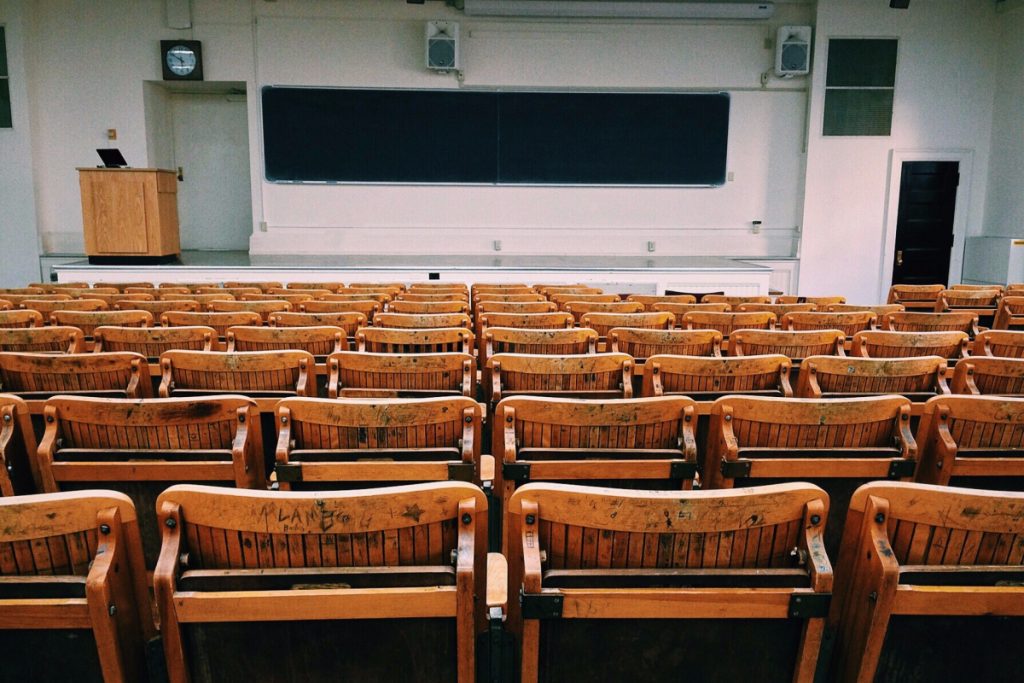 Here’s a fascinating story told by British, poet, writer and explorer Robert Twigger in support of his belief that we all can and should become polymaths.

“I travelled with Bedouin in the Western Desert of Egypt. When we got a puncture, they used tape and an old inner tube to suck air from three tyres to inflate a fourth. It was the cook who suggested the idea; maybe he was used to making food designed for a few go further. Far from expressing shame at having no pump, they told me that carrying too many tools is the sign of a weak man; it makes him lazy.

“The real master has no tools at all, only a limitless capacity to improvise with what is to hand. The more fields of knowledge you cover, the greater your resources for improvisation.”

Unfortunately, the Western education system has given birth to a league of specialists, academic and otherwise. In fact, being a consultant these days, is a prime position to be in and commands considerable financial rewards. 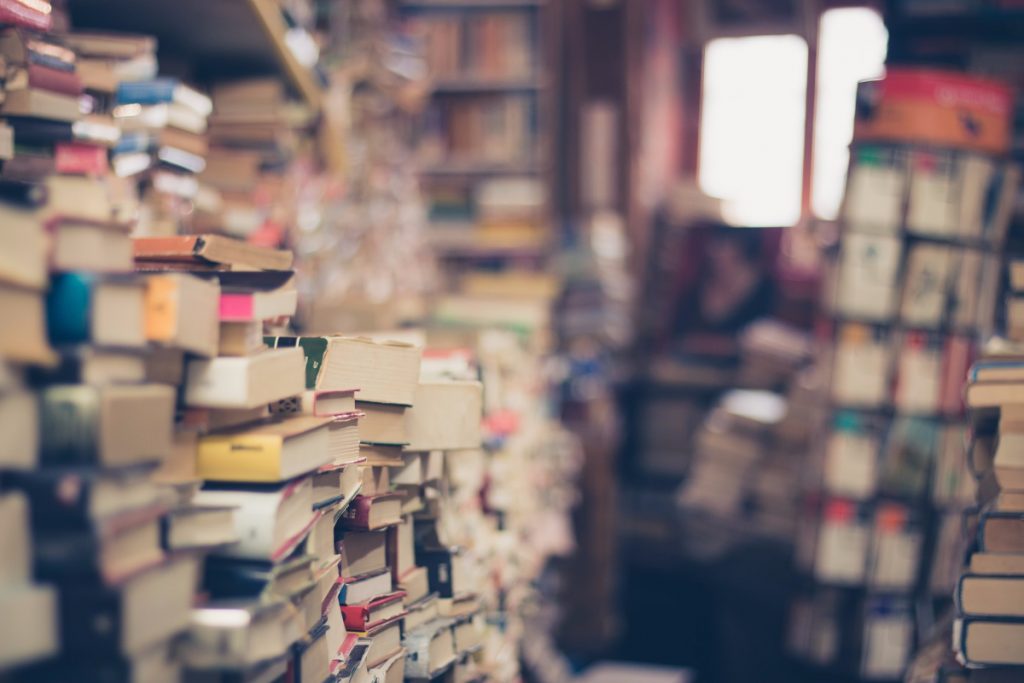 Twigger has invented his own word, monopath, to describe “a person with a narrow mind, a one-track brain, a bore, a super-specialist, an expert with no other interests — in other words, the role-model of choice in the Western world.”

“Our age reveres the specialist,” he writes, “but humans are natural polymaths, at our best when we turn our minds to many things.”

We are in awe of historical polymaths like Da Vinci, Goethe and Benjamin Franklin and accept that that revered state is for the highly talented only.

This attitude stems partly from mistaken assumptions about learning, says Twigger. We have come to believe that we can only learn when we are young, and that only ‘naturals’ can acquire certain skills and we imagine that we have a limited budget for learning.

“The pessimistic assumption that learning somehow ‘stops’ when you leave school or university or hit thirty is at odds with the evidence. It appears that a great deal depends on the nucleus basalis, located in the basal forebrain. Among other things, this bit of the brain produces significant amounts of acetylcholine, a neurotransmitter that regulates the rate at which new connections are made between brain cells. This in turn dictates how readily we form memories of various kinds, and how strongly we retain them.”

People as old as 90 who acquire new interests that involve learning retain their ability to learn. If we stop taxing the nucleus basalis, it begins to dry up and stop functioning. In extreme cases this is considered to be one factor in Alzheimer’s and other forms of dementia.

Should you try to become a polymath?

The question isn’t as outrageous as it sounds. Granted, we can’t all become Leonardo da Vinci, but we can all develop a wider range of interests and skills. And according to Twigger, it can be as simple as learning to make a really good omelet. At any rate, something you’ve never tried before.

Think back of Twigger’s story about the punctured tyre. The more we know about a lot of things, the more data we have at our exposal to come up with novel solutions to problems.

As for monopathy? Over-specialization, says Trigger, eventually retreats into defending what one has learned rather than making new connections. The initial spurt of learning gives out, and the expert is left, like an animal, merely defending his territory.

MasterClass review: Are their online classes worth your money?

We are born creative geniuses and the education system dumbs us down, according to NASA scientists

This man just sued the school system. What do you think of his case?