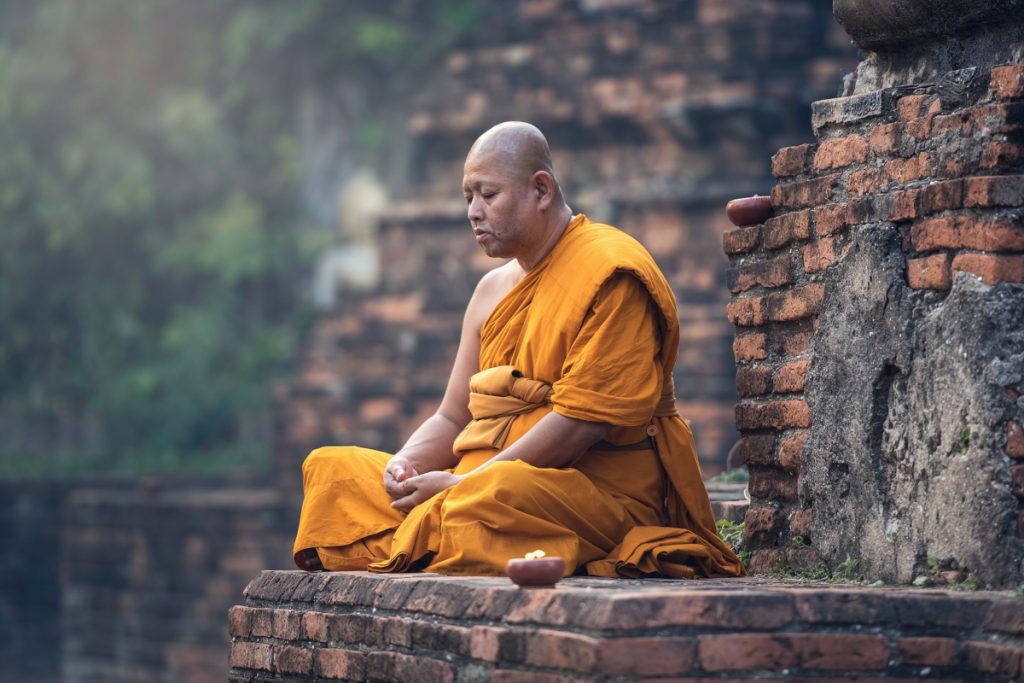 Zen master: How to deal with toxic people in your life

We’ve all come across toxic people before. You know, the type of person that can be manipulative, judgmental and inconsiderate of anyone’s feelings.

It can be hard to deal with these people, especially if you’re forced to every single day. That’s why I thought the advice below from a Zen master on Reddit was quite remarkable.

But first, let’s define what a toxic person is so you know who you’re dealing with and then we’ll get to the Zen Master’s advice.

9 Traits of a Toxic Person

1) They talk more than they listen

Toxic people tend to have narcissistic tendencies and find it difficult to focus on anything but themselves. This goes against Buddhism where compassion and kindness for others (and yourself) is paramount.

2) They are never wrong

Everything they say is right and everything you say is wrong. They are unwilling to learn and will react harshly if you go against them.

It’s more about having relationships for the sake of other people seeing that they have relationships, rather than actually enjoying the connection for what it is.

5) Their experience is the standard by which everything should be judged.

Their own life experiences is how everyone else should be judged. If they hated yoga, then it’s a waste of your time.

They benefit from lies in some ways, so they have no problem in telling them.

7) They lack tact and general courtesy

A lack of empathy and acts of superiority define a toxic person. They boast about their honesty so don’t even see the problem with using hard words to get what they want.

They want you to act a certain so they can get they want, whether that’s superiority or gaining from you in some way.

9) They love to talk about other people

They bring down others in order to bring up their own self-esteem.

How a Zen Master recommends you respond to toxic people 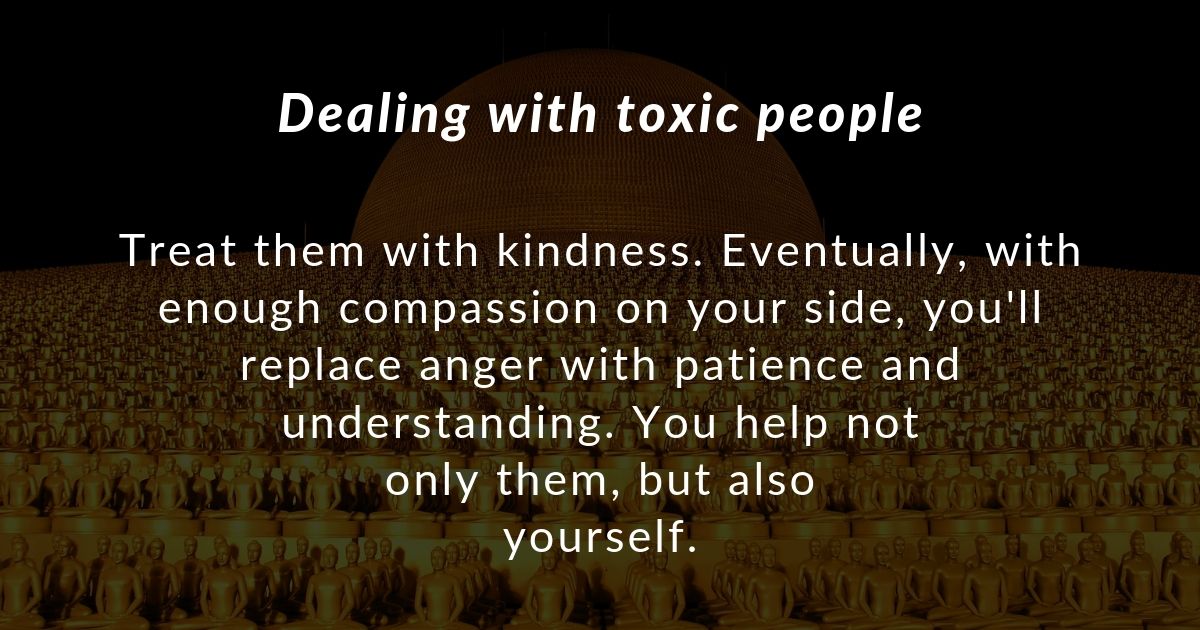 In reaction to a post on Reddit, here is a wise piece of advice on how to deal with these kinds of people:

“The deeper your present moment peace gets, the easier it’ll be to react non- passionately when confronted with hostility. As this gets better, you can begin to realize more deeply just how much someone has to be suffering internally in order to have such harsh reactions. With enough insight, you can develop your empathy and compassion based off this knowledge and these also help you remain even more peaceful in the present moment.

Eventually, with enough compassion and insight on your side, you can begin to extinguish the fires of hostility by extinguishing anger with patience and understanding… It’s hard to continue treating someone harshly when they continue treating you well. In helping them relieve these feelings, you not only help them but you also help yourself, since you no longer have to deal with them as they were.”