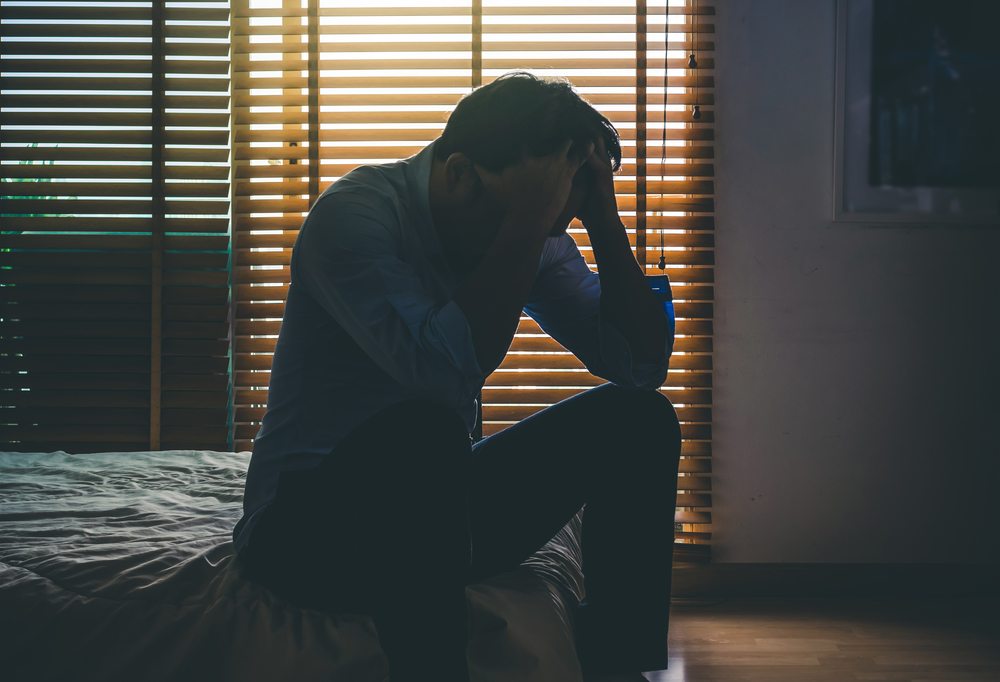 Why I have forgiven the man who hurt me the most

Anger. We’ve all felt this emotion before.

Some of you are probably angry now as you’re reading this.

Physically, you feel your heart starts to race. You scream, shout, cry, hit things, retreat or become destructive and this is the cause of your adrenal glands releasing the stress hormones adrenaline and cortisol in preparation for you to fight or flight from danger.

Our ancestors ran away from monstrous entities in response to our need to protect our lives. But what if the one person that is supposed to protect you is the one who hurt you?

My mom and dad both grew up very poor in a village located in Battambang, Cambodia.

On April 17, 1975, Cambodia’s capital, Phnom Penh, fell into the hands of the Khmer Rouge, a political organization whose ideology was noted as Agrarian socialism/Khmer nationalism ruled under Pol Pot.

Between the years of 1975 and 1979, the Khmer Rouge notoriously executed approximately 1.5 to 3 million Cambodians.

My mom and dad fled to the Thailand border during the political unrest, and from a refugee camp began their journey to The United States of America.

They arrived in Fulton County, a district located in Atlanta, Georgia, U.S.A with my older brother in the early 1980s.
My parents were not familiar with the customs of Americans. They were homesick and I think my mother felt it the most for she was always depressed. She was living with my father’s family and had to leave her family behind in Cambodia.

The feeling of hopelessness plagued my mother and father and I think the stress of living in a totally different environment made my dad angry a lot. On top of that, they had symptoms of PTSD (post-traumatic stress disorder) and had to balance their emotions along with raising children with what their idea of the American way is. Something they too, were learning.

In 1989, my parents took my older brother, two sisters and I and moved to Fresno, California to be among other Cambodians that were like our second family.

I was not aware of how bad my dad’s drinking habits were until I was about 5 years of age.

The drinking usually began about 5pm and it just progressively got worse as the sky darkened.

My brothers and sisters would do something that my dad did not like and he would spend hours upon hours lecturing and yelling at us about how much he sacrificed to raise us, while intoxicated.

The verbal abuse was frequent. We were punished physically if we irritated him even for the littlest things.

I had really low self-esteem growing up.

The things that my dad said to me I thought was the truth all the way until my late twenties.

I was afraid to look at anybody in the eye for fear that I might disrespect them.

My confidence was shattered.

I suffered from severe bouts of depression and anxiety for nearly a decade and paid hundreds of dollars in therapy sessions and medications to suppress what I was feeling.

In the end, I still choose to forgive my dad.

How does anger delay forgiveness?

Forgiveness is a direct response to a wrongdoing that was done by someone to you or you doing something wrong to another.

“All too often, anger becomes an alluring substitute for grieving, promising agency and control when one’s real situation does not offer control…anger is often well-grounded, but it is too easy for it to hijack the necessary mourning process.”

I strongly believe that we should allow ourselves to mourn.

Whether we were cheated on by a significant other, wronged by a friend or even abused by someone that you thought was going to protect you, it’s very important that you grieve.

We all lost something about ourselves during periods of suffering.

My parents lost their home in Cambodia.

I lost my childhood.

So, what made me forgive my dad?

There’s no point in being angry with the weather

I find it a meaningless endeavor if you’re complaining about the weather. “It’s too hot!”, “It’s too cold!”
The four seasons will always happen whether you like it or not.

That’s how I see human nature and that’s how I see my relationship with my dad.
He’s 63 years old, grumpy as ever and still the same old guy who could be possibly narcissistic.
But, I think he finally forgave his offenders after 40 years.

In the end, things like this takes time possibly until death but I would like to share a quote that I want you to think about:

“We are very good lawyers for our own mistakes, and very good judges for the mistakes of others.”
– Paulo Coelho

Our existence is its own story. There’s no point in reading the same chapter over again. 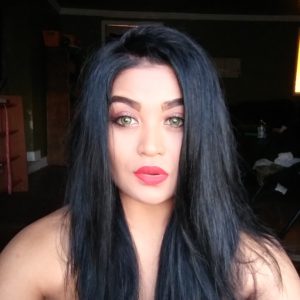 Why I’m happy being single and not in a relationship