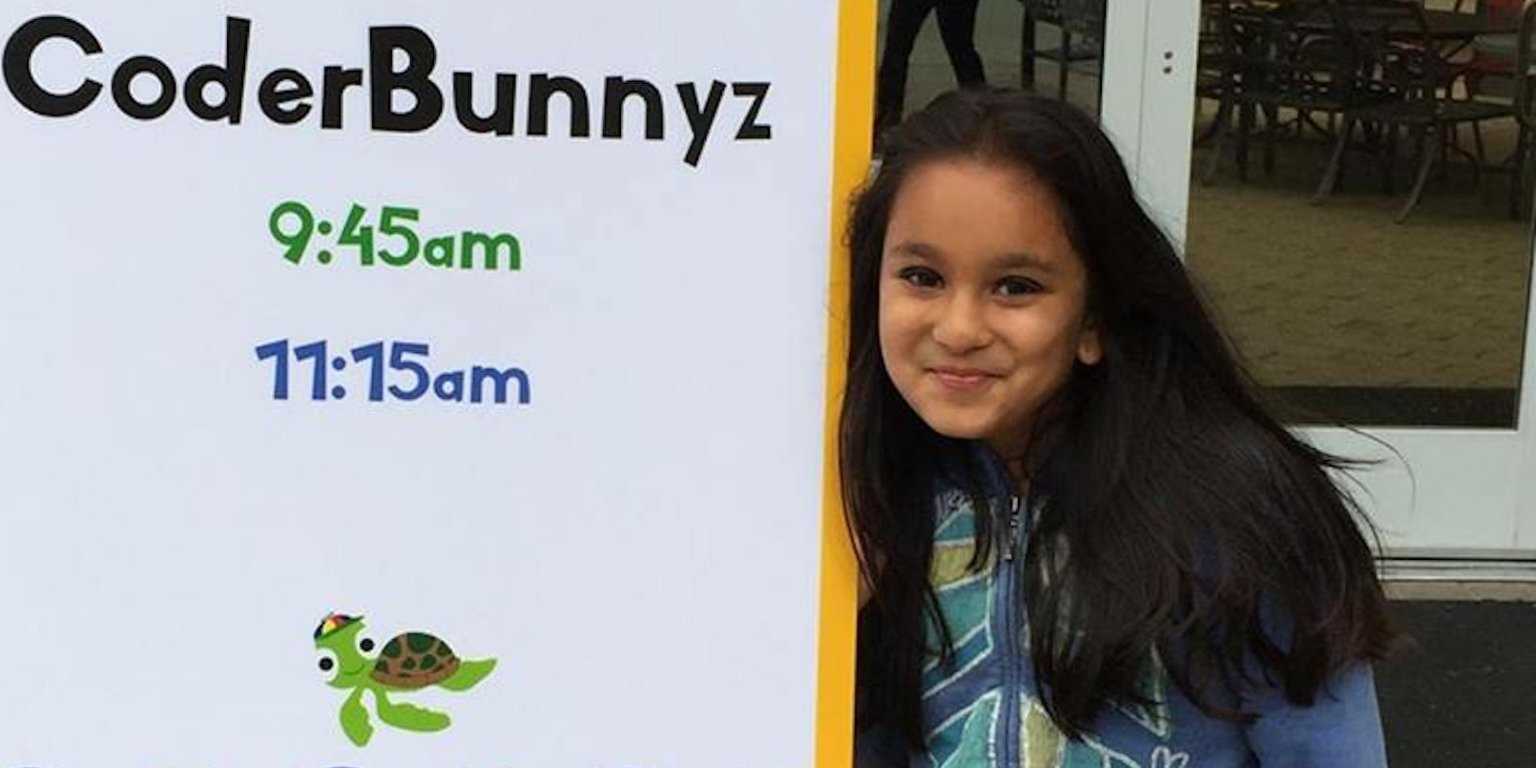 This 10-Year old coder is so good, a Google exec tried to hire her – and she rejected them

A 10-year old girl is taking Silicon Valley by storm.

Samaira Mehta is a programming prodigy who has caught wide-spread attention for being so successful in the tech industry — and she’s not even 18.

In fact, Samaira is so revered in the programming world, and so good at what she does, that she was offered a job at Google.

And guess what? She declined.

At an age when most children’s concerns revolve around homework and playtime, Samaira is juggling her time between running her own company, attending talks, and teaching other kids how to code.

Let’s get to know a little bit more about this talented little programmer.

She invented her own board game, Code Bunnyz, at the age of 8

Samaira loves coding and board games.

So, at the age of 8, she created Code Bunnyz — a board game about coding that teaches its players the basic concepts of computer programming.

What initially started as something fun, and shared between her and her friends, became a phenomenon.

During its first year out, Samaira’s STEM game was used as a coding tool by over 106 schools.

In an interview by Medium, Samaira attributed her inspiration for her love of games.

She is the CEO of her own company

Having started programming at age 6 and developing her own code at 8, it wasn’t surprising for this young prodigy to have her own company sooner rather than later.

Surely no one expected her to do so at 9.

But after a year of Coder Bunnyz’ success, Samaira wasted no time and started a company under the same name.

With the help of her father, Intel and Sun Microsystems engineer Rakesh Mehta, Samaira built Coder Bunnyz with the aim to teach other kids like her to code.

In an interview with CNBC Make It, Samaira explains the concept of the game:

“CoderBunnyz will basically teach you all the concepts you ever need in computer programming. There’s the very basic concepts like sequencing and conditionals to more advanced concepts like loops, functions, stack, queue, lists, parallelism, inheritance and many others.”

She does talks and workshops for Google, Microsoft, and many more

Samaira is not stopping anytime soon.

In fact, she’s mainly busy doing workshops. So far, she’s taught more than 2,000 kids in over 50 workshops – including ones for Google and Microsoft.

She did so well, that Google’s Chief Culture Officer, Stacy Sullivan, even offered her a job.

“After my back-to-back workshops at Google headquarters, we talked for an hour. She told me I was doing great and once I get out of college, I can come work for Google,” Samaira said in an interview with Business Insider.

But Samaira declined, saying she’s quite content with running her own company.

It runs in her blood

Aside from having a tech engineer for a father, it seems that coding runs in the family’s blood.

Samaira is currently working towards developing another version of Code Bunnyz. This time, the game will be about concepts surrounding Artificial Intelligence (AI). She’s calling it Coder Mindz. When it comes out, it will be the first ever AI board game to hit the market.

She will be working alongside no other than her younger brother, 6-year-old Aadit, to develop this board game. And yes, he’s at the same age when Samaira herself started coding. Talk about some lucky genetics.

She has been recognized by the White House

Not only that, but Samaira’s game earned her second prize from Think Tank Learning’s Pitchfest in 2016, along with a $2,500 cash price.

She became the youngest speaker at CMG when she delivered an inspiring speech at the CMG Impact 2016 Women in Tech.

In the same year, she gave another speech at the MyPowerTalk at Silicon Valley tech forum, where she earned a standing ovation.

Samaira has also been featured in NBC, Sony, and several media institutions across three continents.

She is an inspiration

This young girl has managed to inspire so many children her age.

An advocate for girls education, Samaira even developed a special board game for girls, Girls U Code.

In a time when so many children, especially girls, never get the encouragement to be passionate about STEM, Samaira has proven that age and gender can’t stop you from pursuing your passions.

“I’m really passionate about coding. I want the kids to be the same way, because coding is the future and coding is what the world will depend on in the next 10 to 15 years.

So if kids learn to code now, [when] they grow up they can think of coding maybe as a career option.”

This is the kind of inspiration the world needs.

It’s safe to say that we can expect bigger things from this programmer.

A modern-day shaman teaches a powerful framework for instantly aligning your spiritual, family, work and love lives with your true nature.

Thousands have already attended this masterclass, with many reporting it as “life-changing”. 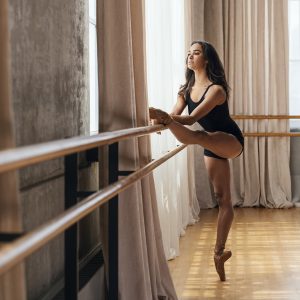 The 15 best MasterClass classes to take when staying at home