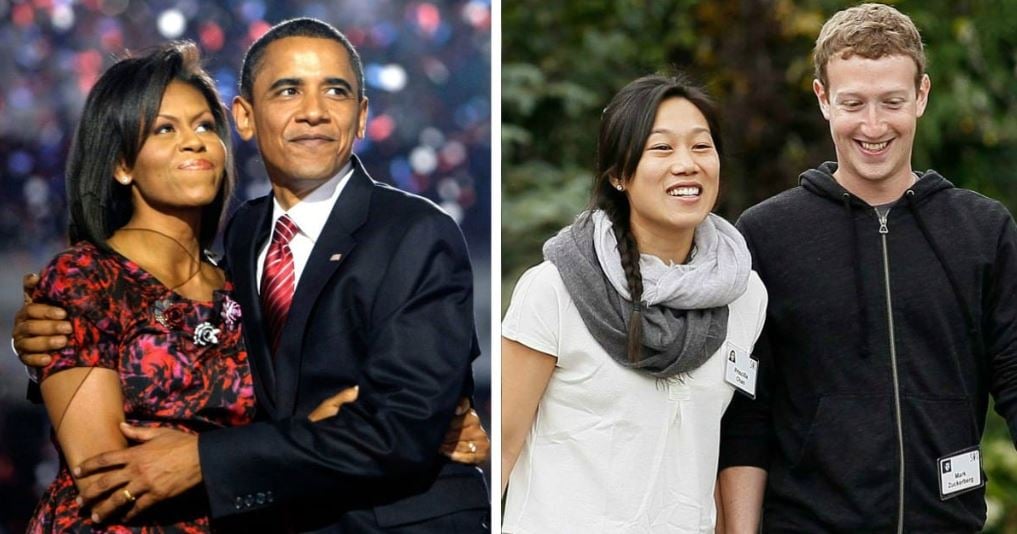 Whether or not you realize it, your success and outlook in life can also depend on the people you surround yourself with.

But science takes that one step further.

According to researchers, your success may also depend on who you marry.

A study recently published at Carnegie Mellon University shows that spouses can greatly affect the decisions you make, ultimately contributing to your success or failure.

According to this study, people with supportive spouses are “more likely to give themselves the chance to succeed.”

They came to this conclusion after studying 163 married couples. Each partner was given a choice – to solve a simple puzzle or to compete for a prize. Researchers then took note of each couple’s interactions with each other.

They discovered that those with more encouraging and supportive partners were likelier to compete for the prize. Those whose partners were discouraging opted for the simpler puzzle. 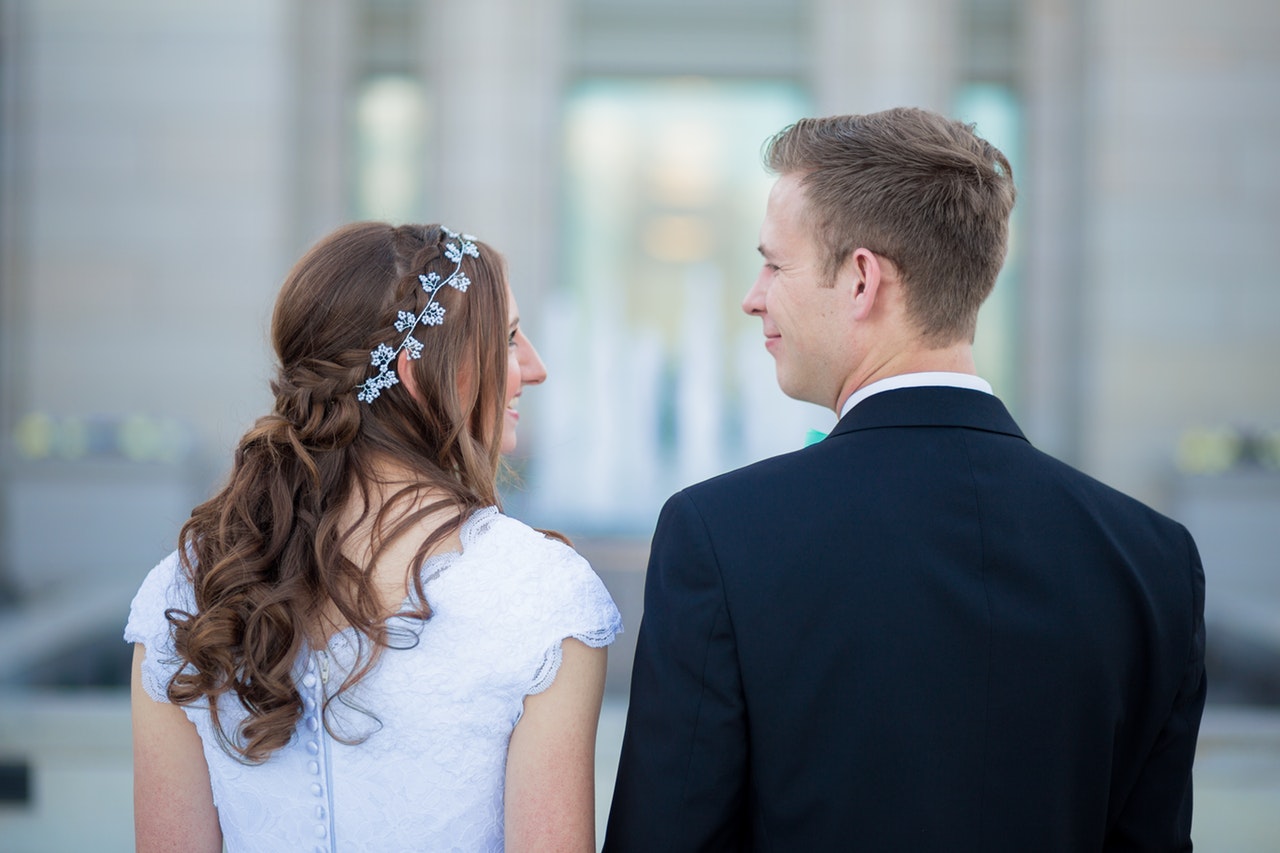 But they did not stop there. When researchers followed up on the same couples 6 months later, they found that those who took on the more challenging exercise reported being having better relationships, growth, mental well-being, and are generally happier as a couple than those who solved the easier puzzle.

According to Brooke Feeney, lead author of the study and professor of psychology in CMU’s Dietrich College of Humanities and Social Sciences,

“We found support for the idea that the choices people make at these specific decision points—such as pursuing a work opportunity or seeking out new friends—matter a lot for their long-term well-being.

“Significant others can help you thrive through embracing life opportunities. Or they can hinder your ability to thrive by making it less likely that you’ll pursue opportunities for growth.”

(If you want to find true love, you need to learn to love yourself first. Find out more in our recent article about loving yourself.)

Perhaps the best proof of this is the most famous power couples in our world today. Barack and Michelle Obama, Mark Zuckerberg and Pricilla Chan, Jay-Z, and Beyonce – only a few of the most iconic couples out there.

All come from different backgrounds and dwell in different industries, and yet, all admit to one similar thing: they wouldn’t be as successful as they are now without their significant others.

In a 2011 interview with Oprah Winfrey, then US president Barack Obama confirmed just as much.

“Obviously I couldn’t have done anything that I’ve done without Michelle. You were asking earlier what keeps me sane, what keeps me balanced, what allows me to deal with the pressure. It is this young lady right here… Not only has she been a great first lady, she is just my rock. I count on her in so many ways every single day.”

Mark Zuckerberg said just as much in his 2017 Harvard commencement speech. The Facebook founder attributed his social work efforts to his wife, Priscilla.

But it isn’t just women who prove to be supportive spouses. RnB music powerhouse Beyonce also attests to her husband Jay-Z’s support. According to Beyonce, Jay-Z helps and supports her on “so many levels.”

“I would not be the woman I am if I did not go home to that man. It just gives me such a foundation.”

We all have very different definitions of success. And perhaps some of you might not even want to marry.

But you can’t deny the wonderful feeling a supportive partner brings to your life. Just having someone who believes in you and gives you the confidence to take bigger risks is truly invaluable.

It not only makes your more successful, but it makes you happier and more appreciative of your achievements. As they say, success feels less if you don’t have anyone to share it with. It’s not something you absolutely need to have, but it could be a great bonus.

Perhaps this is something you always need to look for in a future partner.

(If you want to learn more about how to achieve success in life, our new eBook is designed to help you improve your life and reach your goals. Check it out here).

Join the discussion at Ideapod Discussions 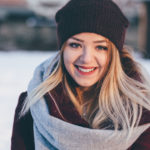 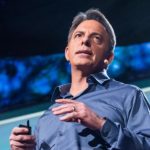