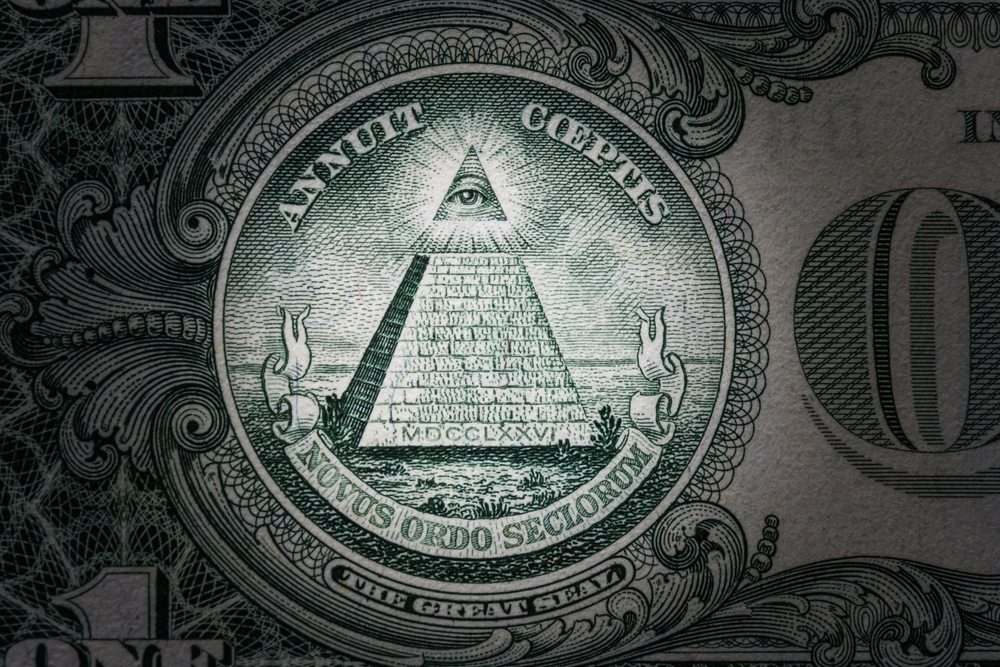 If you type ‘Rothschild’ into Google a myriad of conspiracy sites pop up to inform you that this family (together with the Rockefeller and Morgan families) rule the world.

Staggering allegations are made that raise serious concerns:

Check out the supporting video below.

The truth behind the Rothschild conspiracy

These allegations are serious and very disturbing, so I embarked on a sustained research project to find out the truth.

According to the Rothschild website, they are indeed a global company, represented across the world. They openly state: “No other adviser has deeper insight or breadth of connections in the UK than Rothschild. Rothschild has more than 40 years’ experience in South East Asia. We have unparalleled experience in advising African Sovereigns on credit ratings and debt raisings, connecting Africa to international capital markets. Rothschild has an unrivalled depth of insight in the region [Central and Eastern Europe], and a long history of activity dating back to the nineteenth century.” And so it continues for all regions in the world.

So, Rothschild is everywhere and the representation is through banking and banking serves. And as we all know, money is power, so the company, or the family then, has tentacles everywhere, but I’d hate to be the one accusing them of ruling the world and causing all wars since Napoleon because they saw an opportunity to make unparalleled profits.

Enter Brian Dunning of skeptoid.com. He presents a weekly podcast on the truth behind conspiracy theories. He has much to reveal about the Rothschild conspiracy.

According to Dunning, one of Mayer Amschel Rothschild’s earliest transactions for a friend, the Landgrave William, the Elector of Hesse, caused the enduring accusations of the family’s involvement in wars.

“Napoleon was on the march through Europe, and the popular version of the story claims that William gave the entirety of his fortune to Mayer to protect it from being seized by Napoleon. Mayer was able to hide the money by sending it to his son Nathan in London. The London Rothschild office had to spend it somewhere, and loaned it to the British crown, in order to finance the British armies fighting Napoleon in Spain and Portugal in the Peninsular War.

These savvy investments of William’s money paid off handsomely, netting sufficient interest that their own wealth eventually exceeded that of their original nest-egg client. This marked the birth of the Rothschild banking dynasty, according to Skeptoid.

“Throughout the 19th century, N M Rothschild and Sons in London filled the role now held by the International Monetary Fund, stabilizing the currencies of major world governments. They profited heavily, but they also provided a crucial international service.

“World Wars I and II, the costs of which exceeded the abilities of either the Rothschilds or any other banks to finance, and resulted in the creation of the International Monetary Fund, marked the end of this part of the Rothschilds’ business,” reports Skeptoid.

The claim that  the Rothschilds took over the Bank of England has its origins in a transaction in 1825 when England’s unregulated banks all went into crisis due to poor management of interest rates, reports Skeptoid.

“Nathan Rothschild had earlier bought huge amounts of gold from the struggling Bank of England at a fire sale price and sold it to the French national bank. When the Bank of England suffered a liquidity crisis as depositors clamored for their funds, the bank was able to borrow that same money back from Nathan, and thus averted disaster.”

So, according to this information, the Rothschilds didn’t take over the Bank of England; they gave the bank a loan, which was paid back.

In later years one Rothschild descendant sat on the Bank of England’s board for a time, but by no logic can it be defended that their 1825 transaction constituted “taking them over”.

[In Ideapod’s best-selling eBook, Why Taking Responsibility is Key to Being the Best You, we help you develop a new mindset around the challenges you face in life. Check it out here].

A highly cited quote: “I care not what puppet…”

More evidence for the Rothschild’s reputation as a family that has most of the money in the world and therefore most of the power comes from this statement attributed to Nathan Rothschild:

“I care not what puppet is placed upon the throne of England to rule the Empire on which the sun never sets. The man who controls Britain’s money supply controls the British Empire, and I control the British money supply.”

Very arrogant words that, according to Skeptoid, turned out to be a fabrication.

“I found no original source for the quote at all, though it’s repeated in dozens of conspiracy books and on tens of thousands of conspiracy websites. I did a thorough search of all available newspaper archives from Nathan’s lifetime, and had some friends check various university library systems. No such quote appears in the academic literature. After such a thorough search, I feel confident stating that he never made such a statement.”

There is no doubt that the family through its extensive banking interests must exert immense power behind the scenes. It would be naïve to think otherwise. But to make them out as the force that control all world banks, puts institutions like Industrial & Commercial Bank of China, China Construction Bank, Deutsche Bank, Mitsubishi UFJ Financial Group, HSBC Holdings, BNP Paribas, Japan Post Bank, SoftCrédit Agricole Group, Barclays PLC, Royal Bank of Scotland Group, JP Morgan Chase & Co., and many others in their employ.

I think that is highly unlikely. 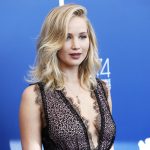 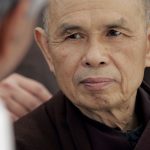