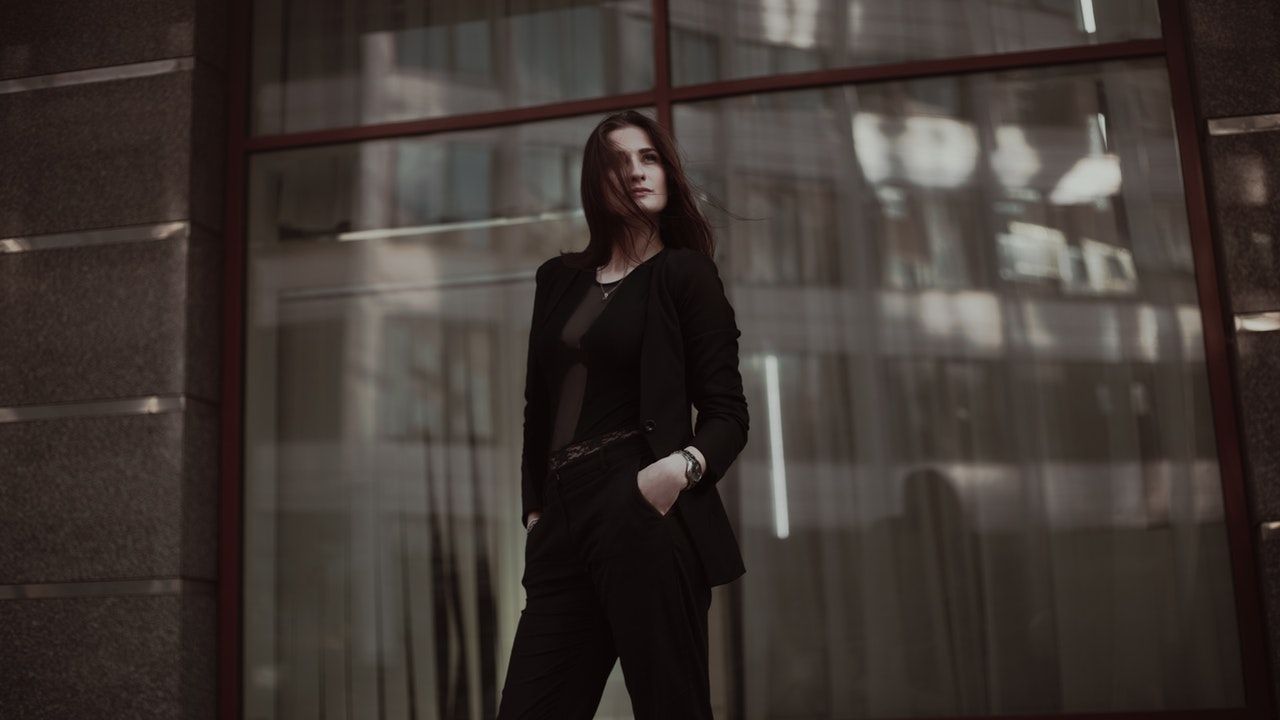 “We have many futures ahead of us. The actual future that we have will depend on what we do today.”

This was the question I asked prominent investment banker and philanthropist, Peter Hunt AM, on the last day of Creative Innovation Global in Melbourne.

His answer began with this: “We have many futures ahead of us. The actual future that we have will depend on what we do today.”

In our interview, which you can watch below, Mr Hunt reveals the one thing each of us can do to solve the world’s greatest problems.

But first, he explains why he thinks our actions can make a difference, by saying:

“We have technology accelerating very quickly…. if we are not careful that will lead to the loss of a lot of jobs and greater instability in our society, and to deal with that we’ve actually got to embrace the future and work out how we are going to support people who are going to be disadvantaged in the process.”

Earlier in the day, Mr Hunt gave an overview of changing social characteristics.

He was part of a discussion titled: The Growing Divide – How do we progress without fracturing?

His damning statistics revealed growing disillusionment with government, showing that 74% of Australians surveyed believe that government is mainly interested in looking after themselves compared with only around 20% reporting they believe government were interested in the public’s interest.

Undesirably, while the top 20% of society is getting better off, the bottom 40% see their wages stagnating.

With that in mind, I asked Mr Hunt: “What then are our options to shape the future?”

His response was that there are 2 ways we can react to that.

Now, you might pause here if you’re reading this and react by thinking:

It’s all well and good for influential people to say that we have the power to make a difference, but what if we feel disempowered – how can we create change then?

His answer is pretty awesome and you can watch the full version in the video below.

He says that we are disempowered, if we go it alone, as individuals. But, as a collective, we can effect tremendous change. An example of this is the work being done by grassroots social change and advocacy organisation Getup. The government doesn’t like it, and it is effective in bringing the people’s views to the government’s attention.

Mr Hunt challenged us all to make a change if we shed our apathy and summon the will to take back control.

And what is that ONE THING each one of us can do, to solve society’s greatest problems?

It’s both simple and hard at the same time.

His response is as follows:

“The picture that I paint is, with the acceleration of technology, artificial intelligence and robots – ALL of which will become a reality in our lifetimes – we are going to see massive change. And we are going to see quite a lot of dislocation. But when we come through that, my hope is that we find that technology is an amazing equalizer, and that our access to information, our access to very cheap fundamentals like food, like clean water, like cheap energy and so forth, will create a society where we no longer have hunger. We no longer have children that die because they’re not cared for. We have a community that actually celebrates the abundance of our existence by helping and supporting everybody and maybe that’s a future world for us…. But we’ll only get there if we care enough.”

The answer to solving the world’s greatest challenges is both painfully simple and incredibly daunting at the same time:

We all need to actually care about what is going on. And we need to work together to fix it.

Only then can we activate the energy to actually be the change we want to see in the world.

It’s a bold ask, but a worthy one. The question is: Are you ready to step up and shape the future?

No one is coming to save us. We are the ones we have been waiting for.– Peter Hunt AM, Investment banker, philanthropist and social business advocate 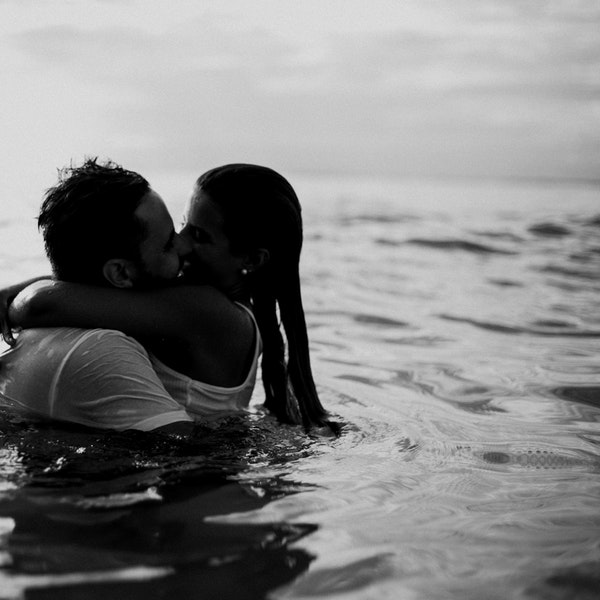 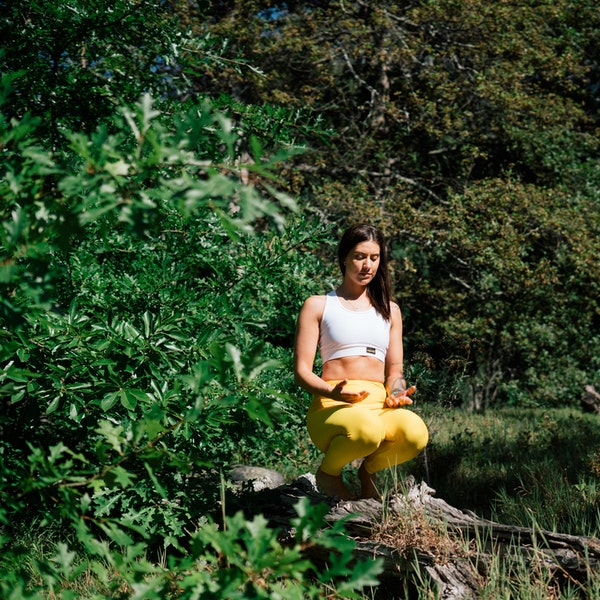 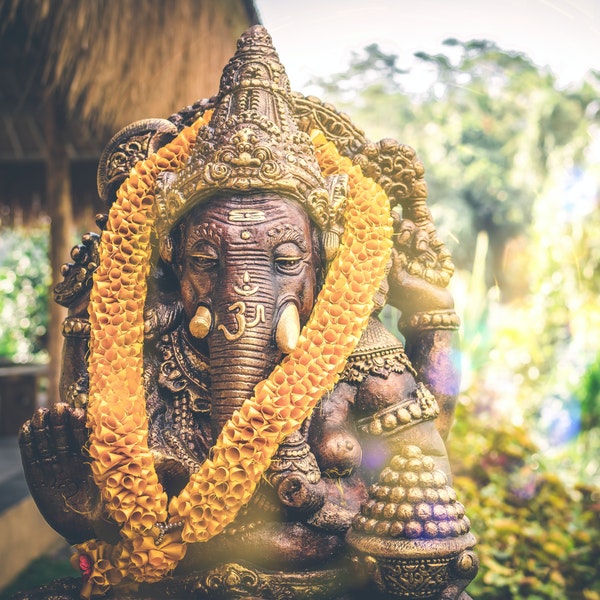