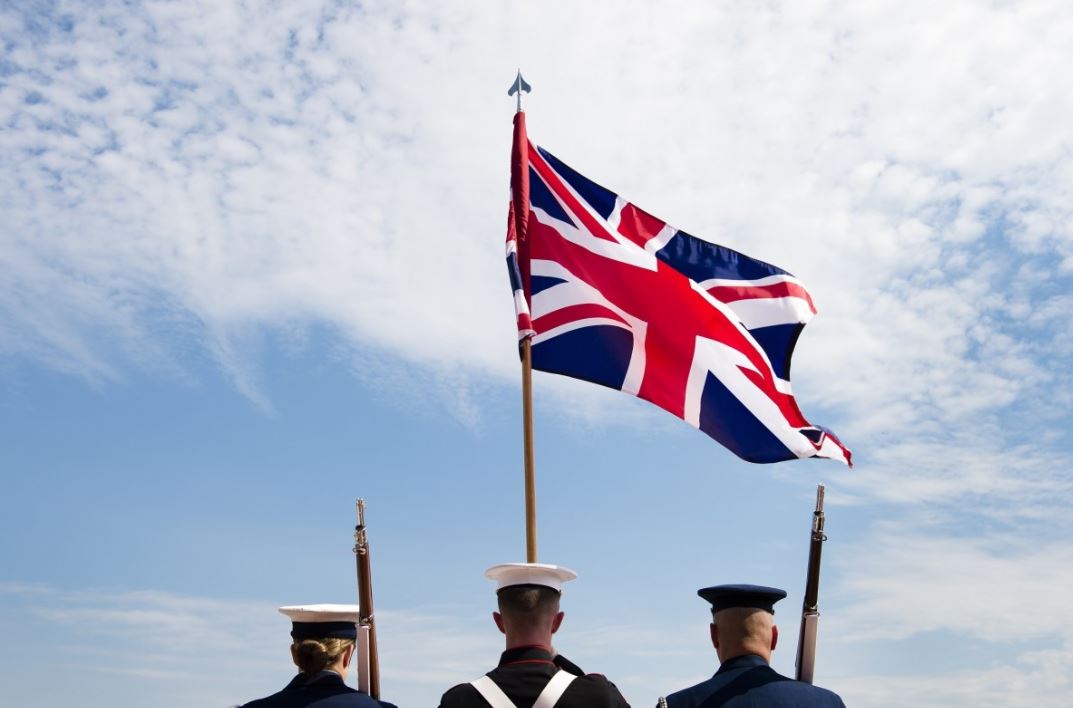 Northern Ireland and Brexit: the elephant in the room

I have been listening to more debate than usual on the topic of Britain’s exit from the European Union as the hour approaches today when Parliament promises to settle the matter with a final vote on PM May’s motion in favor of the deal negotiated over the past two years. This has led me to an epiphany: Britain could and perhaps should leave the EU and Ireland simultaneously.

Ever since I first lived in Britain during the Thatcher years, it has been evident to me that the English are of two minds where involvement in the European Project is concerned. This taciturn attitude has deep roots. Thus, in the current debate, there is a strong feeling that, for all the advantages of membership in the EU, the perceived loss of sovereignty weighs heavily. The last straw was the immigration issue though it is more the Brussels provenance of policy than the policy itself which grates on the British soul. The UK attempted repeatedly over decades to change the EU. Its failure led to the referendum which is the basis for Brexit.

One of the benefits of membership in the EU has been the softening of the border between Northern Ireland and the rest of the island. Now, with Brexit, the extremely unpleasant question of Northern Ireland’s separation is resurrected. In truth, the matter was never fully settled.

Were it not for the Irish question, Brexit could be managed in a straightforward manner. Britain seeks independence from Europe at the political level. Free trade is another matter. In the end, a status similar to Norway’s could be negotiated easily except for Northern Ireland.

The Brexit debate has befuddled all involved, I submit, because the core issue at stake, Northern Ireland’s status, cannot be discussed. Instead, the issue is referenced unhelpfully as a “backstop” provision of May’s proposed deal. Brexiteers see through this deal as an exit which is not an exit: the compromise reached to keep a soft Irish border means that, for all intents and purposes, the UK remains within the EU. The solution, I submit, is for the Irish question to be debated as part and parcel of the Brexit question.

Free of Brussels as well as the Irish problem, Britain will be free to position itself in the next great free trade project: the Silk Road (clumsily aka Belt and Road). Connecting China with Europe through Eurasia is the largest and most global project ever undertaken. It incorporates some of the world’s most politically and economically isolated regions: from Kazakhstan to Serbia. Britain’s contribution, as always, will be its keen sense of commercial organization, finance, and law. An enormous opportunity for a new world order.