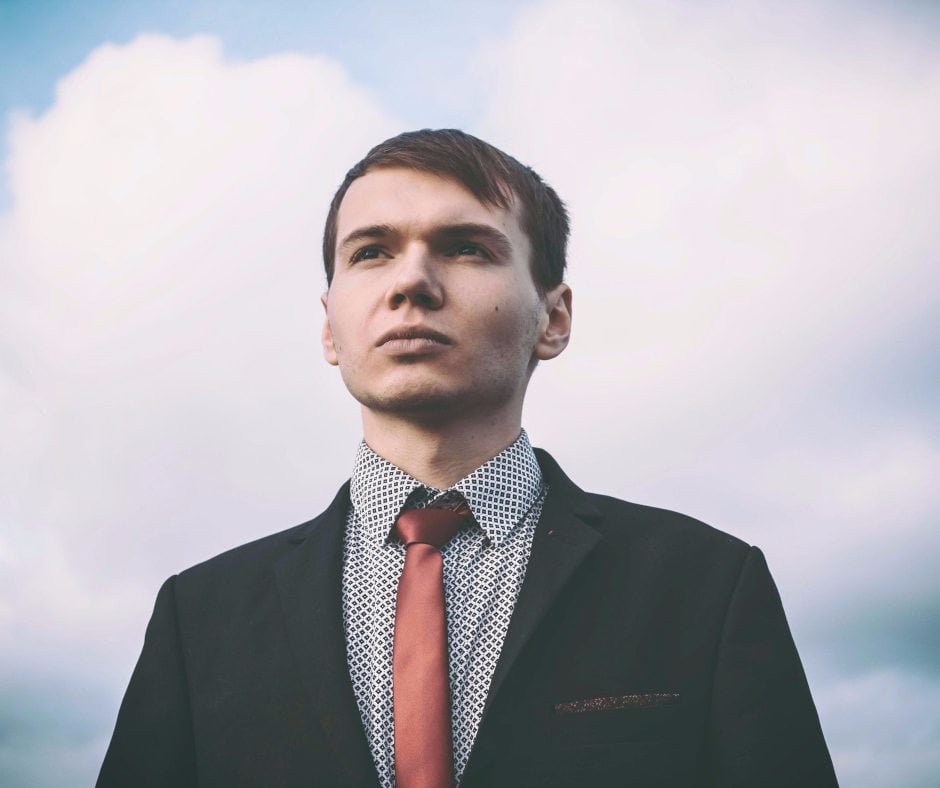 It’s probably two of the worst things you could be: a narcissist and a sociopath. When combined, these make up some of the worst and most manipulative people out there.

Do you have any in your life? Perhaps you were raised by narcissists? Or even yet—are you involved in a relationship with one of these people?

Let’s begin with sociopathic behaviors. Watch out for people who exhibit the following:

1) Callousness – A sociopath will act cold and distant from others, not thinking about how their actions or words might affect other people. They have no ability to feel the pain of others.

2) Lying – To a sociopath, lying is as easy and natural as drinking a glass of water. They use lies to get what they want.

3) Swollen Self-Worth – Sociopaths think incredibly highly of themselves. They have an overwhelmingly high sense of self-worth, making them arrogant and self-assured.

4) Parasites – Sociopaths sometimes think they are too good for the work that many of us do, which is why some of them prefer to live off of others as parasites instead of making it on their own in the world.

5) Low Emotions – As sociopaths have difficulty understanding emotions, they display a very limited range of emotions and can only feel basic things, such as happiness, anger, or sadness. Anything in between will be too complex for them.

6) Con Artists – Sociopaths live to create victims out of innocent people. They love the power high of turning someone into one of their pawns, and defrauding that person again and again for their own gain.

7) Boredom – Sociopaths find themselves getting bored quite easily. They often need to engage in self-destructive and risky behavior to bring spice into their life. They take huge chances that most people wouldn’t dare.

8) Superficial Charm – Many are lured into being friends or partners with sociopaths due to their natural superficial charm. They know how to manipulate audiences, saying the right words and using the right lies.

9) Blame Others – A sociopath will never own up to something they’ve done wrong. If they are caught red-handed, they will always blame someone else: anyone from their parents to society.

10) Dispassionate – You will never hear a sociopath apologize. This is because they have zero concern or pity for those they hurt, and couldn’t care less about anyone else’s well-being.

1) Lack of Empathy – Like sociopaths, a narcissist will have trouble understanding why others feel the way they feel, or what those feelings feel like at all.

2) Attention Seeking – While a child might seek attention, a narcissist needs it so much more intensely. They require admiration and devotion from their friends and partners, always in need of compliments and love. If they don’t get what they need, they will throw you away immediately.

3) Fantasies of Fame – Narcissists will often pretend or imagine that they are famous celebrities, because this is the reality that feels most comfortable to them. They need power, success, and fame to justify their existence.

4) Entitlement – Narcissists feel entitled to special treatment. They believe that they were born on this world to receive better treatment than most people get, because they are naturally better than everyone else.

5) Special and Unique – Narcissists are convinced to their bones that everything about them is special and unique. They believe they naturally deserve a greater life than the masses, even if they’ve done nothing with their lives.

6) Exaggeration – Every accomplishment and achievement earned by a narcissist will be exaggerated beyond belief. They will do everything in their power to make it seem like their ordinary life is extraordinary.

Dealing with a Narcissistic Sociopath

Knowing the traits of both a sociopath and a narcissist, it can be difficult to imagine how terrible someone who is deeply entrenched in both personas might act.

Generally, a narcissistic sociopath will have the worst of both worlds. They will consider themselves superior in everything that they do, believing that laws simply do not apply to them.

They see others as tools and as steps to get to where they want to be, rather than as people with whom they can develop relationships with.

A narcissistic sociopath is difficult to fix, because they have no ability to care about criticism or negative comments on their behavior—they are too self-absorbed to even hear it.

However, too much negative criticism can trigger aggressive reactions, and these can be dangerous at times. If you find yourself dealing with an angry narcissistic sociopath, be careful.

Still Not Sure? 10 Traits of a Narcissistic Sociopath

Do you think you are involved with a narcissistic sociopath? Don’t confront them—be careful, and get help. Remember: you can leave whenever you want. Don’t be manipulated into staying with them, because that is exactly what they will do.

(Interested in reforming your narcissistic ways? Check out our article on how to stop being a narcissist.)

How to Deal With a Narcissistic Sociopath

A narcassist sociopath will think they know everything. They think that they’re charge and they’re more important to you. Worst of all, they know exactly how to get what they want, even to other’s detriment. They are great at manipulation.

So, how can you deal with them?

1. Don’t wait for them to give you permission.

2. Don’t feed their ego or give them reason to play with your emotions.

3. Take a step back and stop yourself from getting charmed or persuased.

4. Stay away from them as much as you can. Plan it if you have to.

5. Don’t let them take control of you. Be the leader, whether they like it or not.

6) Critical think for yourself. Don’t blindly follow other people. This is what they prey on.

7) Don’t be fearful. Fear is a choice, keep your smarts abot you and stay in control of your reactions.

9) If a narcissist sociopath is your boss, then you won’t like it, but the best thing you can do is kiss up or shut up. At least keep your mouth shut until you can get the hell out of there.

10) Don’t expect fairness. So if you’re doing business with them, get payment up front.

11) Ask them, what would people think? They care a lot about their reputation and how they appear, so it might make them think twice.

12) Maintain your empath. This is the one trait that separates you from them. So make sure you maintain it!

12) Understand where their behavior comes from: They need to make themselves feel better and in general, it all comes from a place of insecurity. If you can make them feel secure, they might not cause mischief.

13)  The situation may have make them worse. Keep that in mind and try to change the situation.

14) Don’t let yourself get derailed from your goals or purpose. Always keep in it mind.

15) Keep your sense of humor. Narcissist can be quite funny when you understand what they’re coming from. 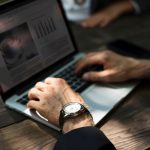 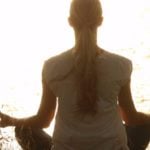