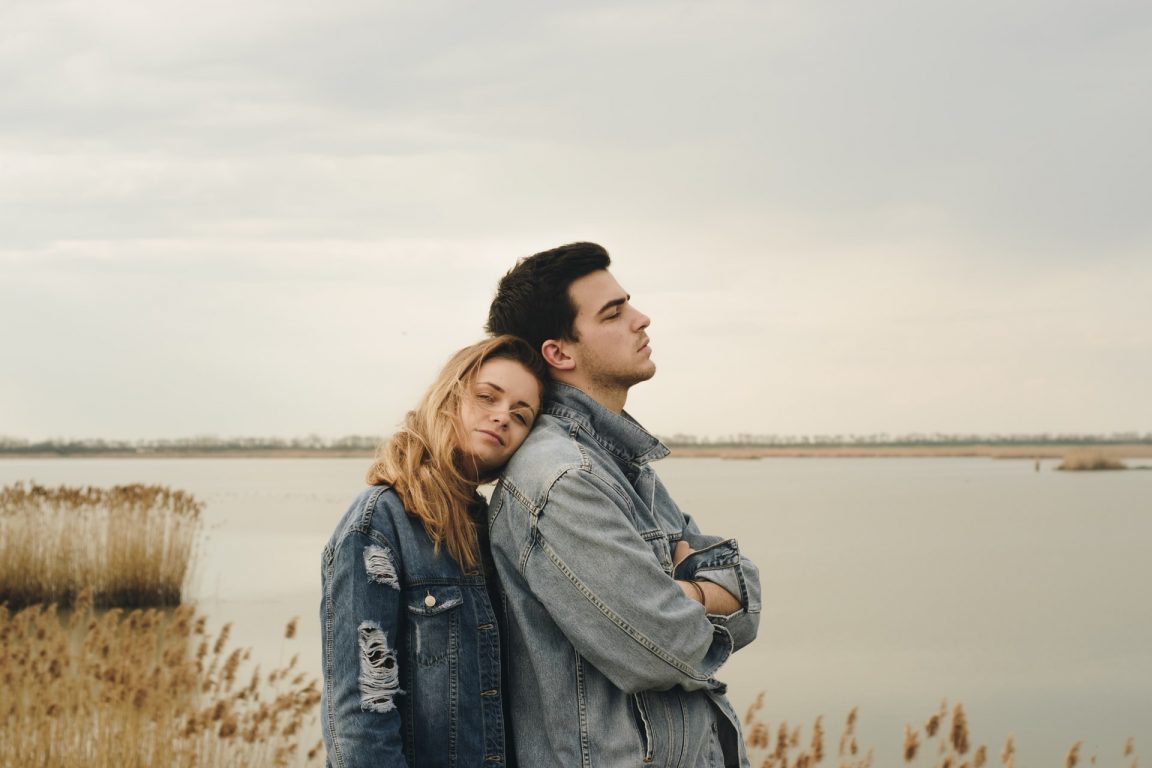 Why do good men go cold, lose interest, and pull away?

Despite what you may think, the reason is rarely about sex or communication. While these things are important, they’re rarely deal breakers when it comes to the success of a relationship.

The truth is men become a “flight risk” because being in a relationship is a serious investment for him. And he won’t fully “invest” in you unless you give him what he really wants. Something he craves deep down.

The good news is that there’s a new way of getting inside your man’s head to discover this. It’s a relationship “secret ingredient” that’s generating a lot of buzz at the moment.

What he really wants

In his latest video, James Bauer reveals a fascinating new concept in relationship psychology. He calls it the hero instinct.

And I think it holds the key to attracting a man and keeping him for the long haul.

The easiest way to describe the hero instinct is with the following line:

In a relationship, men want to feel like your hero. And it’s up to you to make them feel that way.

Visualize a caveman brandishing a club in one hand at a dangerous predator, while shielding you gently with his other hand.

This dynamic (if a little silly) scenario is the hero instinct in full flow.

Even in 2020, men have a deeply-rooted urge inside to provide for and protect women. And they want to be appreciated for their efforts.

Men are biologically programmed to protect you. It’s embedded in their DNA and they will only seek out a relationship (or stay in one) with a woman who can fulfill this need. 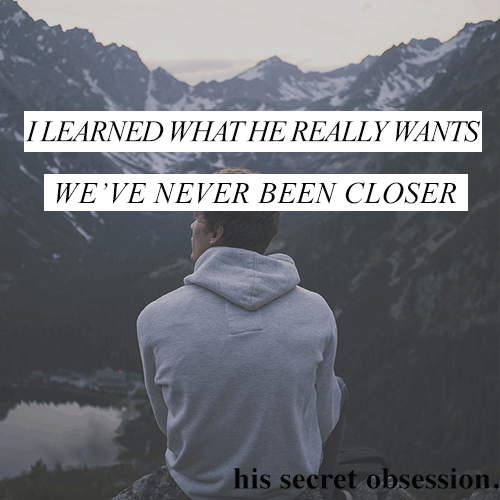 Most men want a deep, passionate relationship. We want it more than we let on.

But let’s face it:

Men can be confusing.

We rarely open up and share what they’re feeling. We simply don’t tell our partners what we need from a relationship.

James Bauer argues that when it comes to relationships, men are primarily driven by instinctive needs, which are the result of biology and evolution.

Instincts are powerful drivers of human behavior and this is especially true for how men approach their relationships.

Most men aren’t even consciously aware of these instincts, even though they act on them all the time.

Because the desire to step up for women and protect them is a biological trait embedded in their DNA. It’s not always a part of their conscious thinking.

Understanding what really drives men can be a powerful tool for women. Not only to forge a better relationship between the two of you, but as a way to make your guy feel better about himself.

Sadly, not understanding what men really want out of romantic relationships is also one of the main reasons couples separate.

I know this might seem kind of silly. In this day and age, women don’t need someone to rescue them. They don’t need a ‘hero’ in their lives.

And I couldn’t agree more.

Today women can change a tire, open their own jars, and generally fend for themselves in life. In 2020, society has thankfully evolved past crude gender stereotypes.

However, this is not what the hero instinct is all about. What James Bauer is saying is that the biology of men remains unchanged.

And women’s dating strategies need to adapt to recognize that.

While women may not need a hero in their lives, men still want to feel like one.

This urge is still very much the driving factor for men in their romantic relationships. So it’s essential that women understand what it means and how they can use it to their advantage.

Click here to learn more about the hero instinct.

What this concept taught me

I don’t usually take much notice of “popular” new concepts in psychology or recommend videos by relationship experts.

However, it’s not often a mirror gets held up to my lifetime of relationship failure.

Because that’s what happened when I first discovered the hero instinct. I ended up learning more about myself than I bargained for.

The simple truth is that I’ve been emotionally unavailable to women my whole life. I wrote about this here.

I now realize it’s because the hero instinct was never triggered in me. My relationships with women involved everything from ‘best friends with benefits’ to being ‘partners in crime’. In hindsight, I’ve always needed more.

Reading about the hero instinct was my “aha” moment. For years, I wasn’t able to put a finger on why I would get cold feet, struggle to open up to women, and fully commit to a relationship.

It took reading James Bauer’s book, His Secret Obsession, to understand my own patterns of (ultimately destructive) behavior.

Since then, I’ve written extensively about the hero instinct and other key biological drivers of male behavior on ideapod.com

How do you trigger his hero instinct?

The best way to learn more about the hero instinct is to read James Bauer’s book, His Secret Obsession.

I wrote a comprehensive review of it here.

His Secret Obsession gives you a step-by-step blueprint for triggering the hero instinct. James reveals the phases you can say, texts you can send, and little requests you can make to tap into this biological drive.

Here are a few of the main issues the book tackles:

James gives you the tools you need to make your man commit to you over the long haul.

If you want to learn more about the hero instinct and His Secret Obsession, check out this video by James Bauer. He gives a terrific overview of this fascinating new concept.