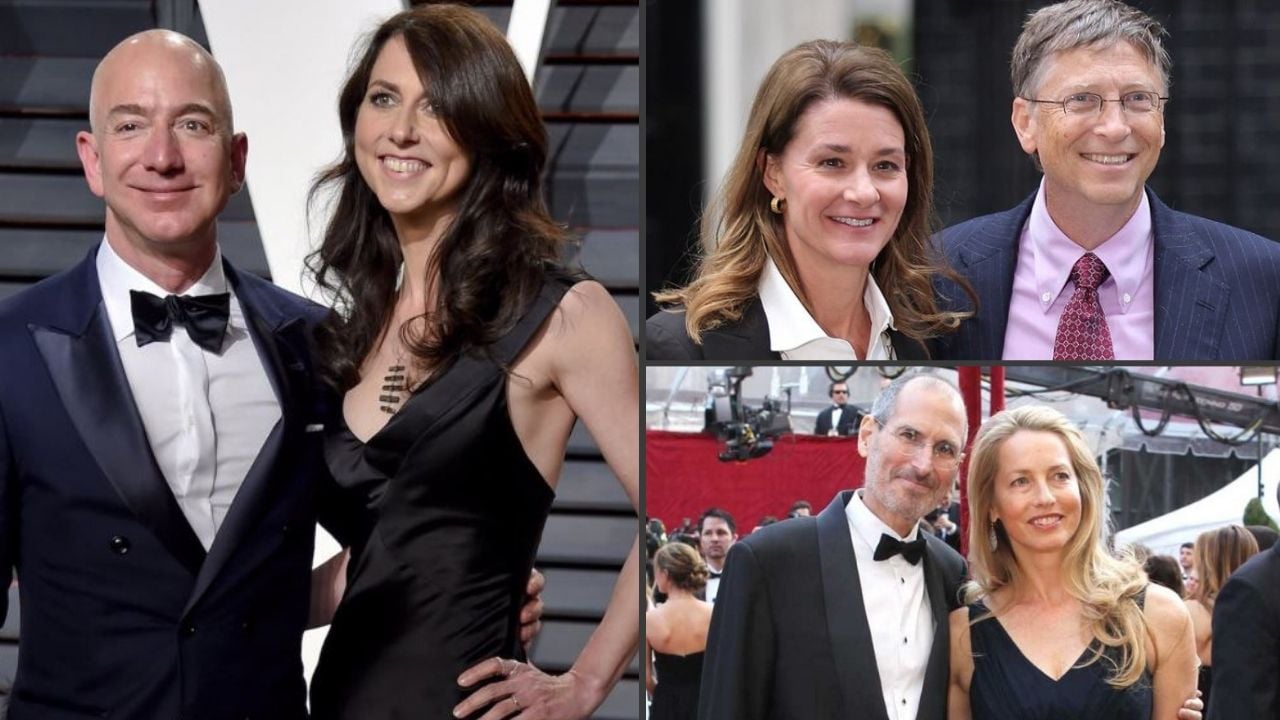 Despite achieving great strides in women empowerment, it seems that the best way for women to be part of the world’s 1% richest is to marry into it. At least according to research.

A new study published in the American Sociological Review finds that it’s almost impossible for a woman to to obtain a top 1% status through means of income.

If you don’t know what the 1% status is, it’s the threshold of households in the world that earns “nearly $845,000 in 2016 dollars,” according to MarketWatch.

In fact, women’s income alone only qualifies them for that threshold in just 5% of elite households in the world. This means that 95% of the time a woman’s surest prospect is to marry a man on his way to that 1% status.

Moreover, women who marry their way into that 1% contribute to the household’s top earner in just 15% of those households, which barely makes a difference.

Why is this still the case?

According to Jill Yavorsky, the study’s co-author and assistant professor at the University of North Carolina:

“Although self-employment and higher education increase the likelihood that women will personally earn sufficient income for 1% status, marrying a man with good income prospects is still a woman’s primary route to the 1% due to labor-market inequalities.”

This gender gap has been going on for decades.

Yavorsky adds that women have made “virtually no progress” in earning enough to qualify for the world’s 1% richest since the 1990s.

Is this still surprising?

According to Forbe’s annual list of the 400 Wealthiest Americans, the 10 richest people are men. It’s the same across all boards in the world.

Here’s where the women stand:

Walmart heiress Alice Walton is at number 12 with a $44.9 billion net worth. She’s followed by Mars candy heiress Jacqueline Mars (#18) with a net worth of $44.9 billion.

Meanwhile, Mackenzie Bezos is making headlines. She’s the estranged wife of the world’s richest man, Amazon founder and CEO Jeff Bezos. She’ll be the richest woman in the world with an estimated $69.5 billion, if she gets half of his net worth after their much-publicized divorce.

It’s true that some countries have made progress in reducing gender inequality with better access to education, healthcare, and financial services.

However, worldwide, men still dominate over women when it comes to economic opportunities. Gender wage gap is strikingly large.

As if that isn’t depressing enough, women are underrepresented in senior positions within firms and yet they are over represented in minimum-wage jobs.

And it’s not much better in most countries in the world, where men are more likely to own and acquire land and assets than women.

It can’t get any more worse, right?

Still, in this modern age, most women still have very little influence over important household decisions – including how to spend the money they personally earned.

How can we fix this problem?

There’s a long way to go until we equal the playing field of the world’s richest 1%. However, there are a number of solutions being proposed to improve the situation.

Gender inequality is directly linked to income inequality. With approximately half of the world’s population consisting of women, this can weaken sustainability of growth worldwide.

In this aspect alone, gender inequality isn’t just a women’s issue anymore – it’s a human issue. It’s a problem that has effect on all of us.

We need to focus on policies for better education, healthcare, infrastructure, financial inclusion. We need to promote equal rights.

And if we all rally together, we can make this change.