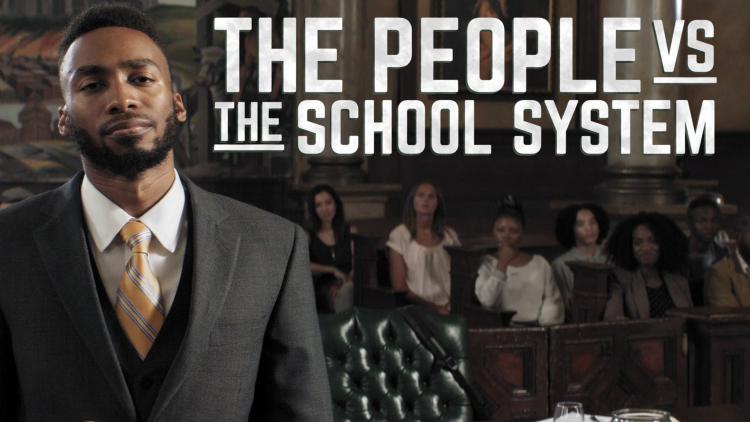 This man just sued the school system. What do you think of his case?

Many education leaders and technologists have criticized the modern day education system for failing to adapt with the times.

When you compare today to 150 years ago, you’ll usually notice that things get better in society. Compare how we used to communicate before the telephone or internet to today.

But when you compare how we are taught in schools, not much has changed. We still sit in a class room with a teacher at the front. Education isn’t personalized. Students are taught be still and listen, sometimes for hours at a stretch.

It seems kind of crazy that society changes so fast, yet our education system remains the same.

This is the point made by rapper and spoken-word artist Prince Ea in the video below where he criticizes schools for going about their business in the same way as they did 150 years ago.

The video has gone viral on Facebook and been shared millions of times. In the video, Prince Ea stages a trial with the education system in the dock for its failings. Check it out and let us know what you think, or read on for our summary.

The video was produced in collaboration with renewable diesel and materials producer Neste and shows the artist playing the role of a lawyer in a courtroom where a silver-haired man sits on the defendant’s side and children are among the jury.

Prince Ea starts by introducing the man as the US school system and accuses him of “turning millions of people into robots”. He also calls “school” to the stand for “killing creativity, individuality, and being intellectually abusive”.

In the six-minute long video, Prince Ea gives examples of how the education system in America is failing children and teachers, and urges for changes to be made based on successful systems used in other parts of the world.

“Other places like Singapore are succeeding rapidly. Schools like Montessori, programmes like Khan Academy – there is no single solution. But let’s get moving because while students are 20 per cent of our population, they are 100 per cent of our future,” he says.

He also singles out the Finland education system as the best in the world, with shorter school days, high remuneration for teachers and a system based on collaboration instead of competition.

Instead of forcing children to do something they are not good at, a good system develops their individual talents and abilities.

At the end of the video, the rapper again urges for the American school system to be declared obsolete.

What do you think of the modern day education system? Should it be upgraded? How can we do this? Let us know in the comments. 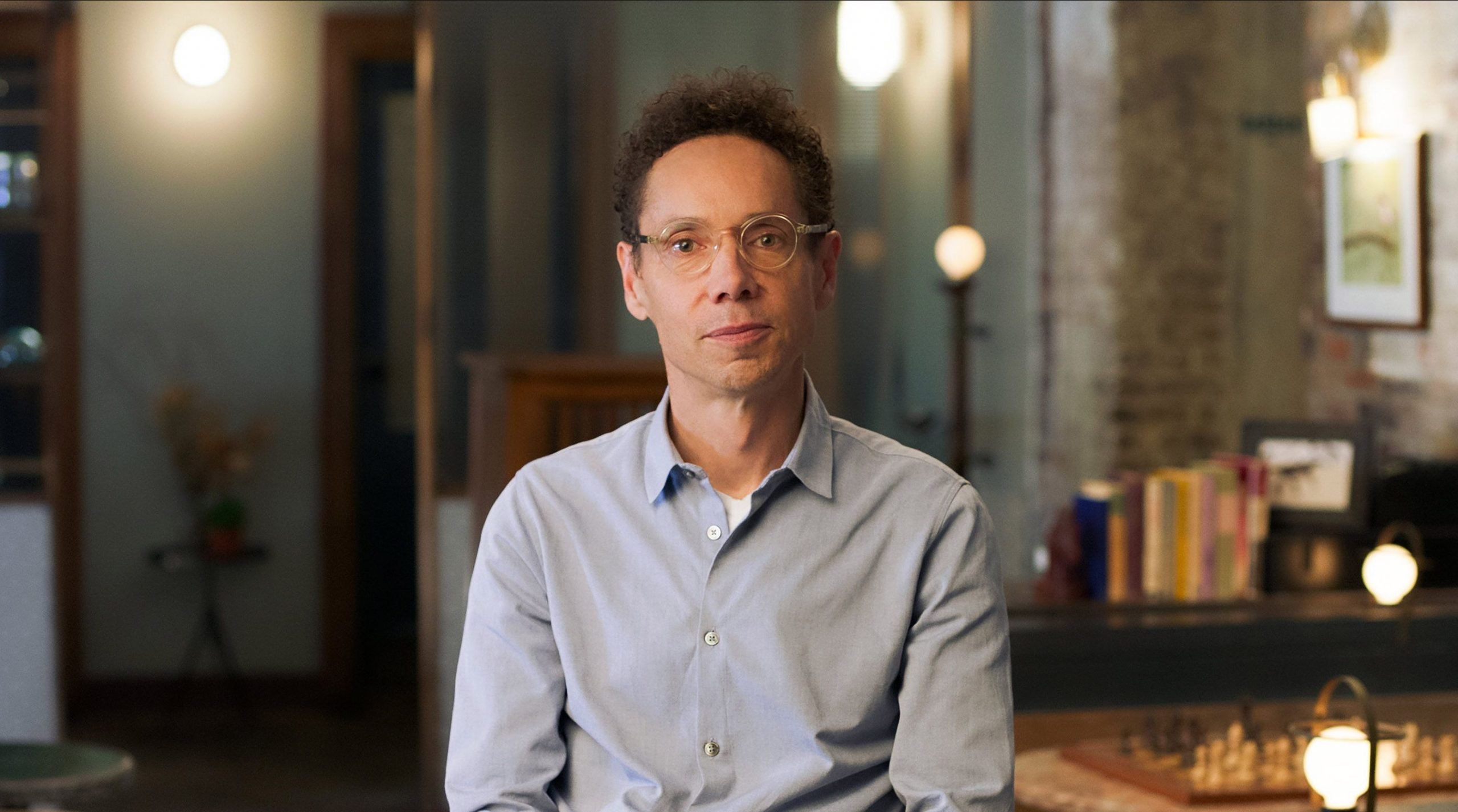