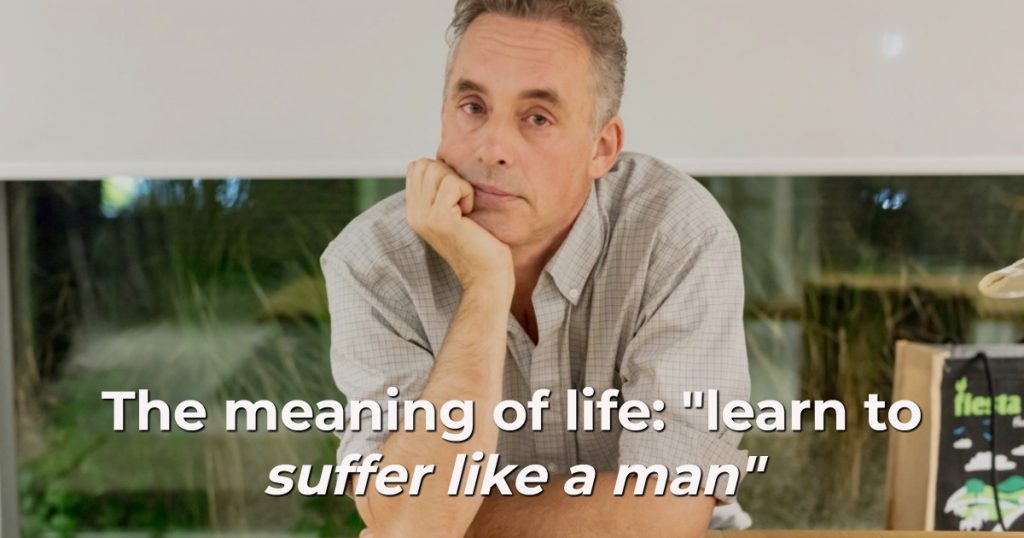 Jordan Peterson says don’t try to be happy: “We are here to suffer, so learn to suffer like a man”

Dr. Jordan B Peterson has written a self-help book to put to question the premises of all self-help books that have ever existed.

Gone is the consoling “Make friends with your inner child”. He’s replaced it with “Man up. We are all on this Earth to suffer. So learn to suffer like a man.”

In fact, life is tragic, says Peterson. We’re all hopelessly flawed. The pursuit of happiness is pointless.

Jordan Peterson is nothing if not provocative. The psychology professor from the University of Toronto is a man who calls it as he sees it.

In his book 12 Rules for Life: An Antidote to Chaos the acclaimed clinical psychologist provides twelve profound and practical principles for how to live a meaningful life. He asserts that happiness is a pointless goal and that we must instead search for meaning, not for its own sake, but as a defense against the suffering that is intrinsic to our existence.

What makes the book like his many hugely popular lectures on YouTube so fascinating is that he doesn’t just draw on his personal life, cutting edge psychology and experience from his clinical practice — he broadens his scope to include philosophy and humanity’s oldest myths, including the Bible, which makes for some way-out insights.

The Guardian summarizes his twelve rules as follows:

“Life is tragic. You are tiny and flawed and ignorant and weak and everything else is huge, complex and overwhelming. Once, we had Christianity as a bulwark against that terrifying reality. But God died. Since then the defence has either been ideology – most notably Marxism or fascism – or nihilism. These lead, and have led in the 20th century, to catastrophe.

“You conjure your own world, not only metaphorically but also literally and neurologically. These lessons are what the great stories and myths have been telling us since civilisation began.”

No soft-soaping here. Life is hard, accept it, the professor says. No one gets away with anything, so watch out.

He spoke to Tim Lott of The Guardian about his new book and said some astounding things.

“It’s all very well to think the meaning of life is happiness, but what happens when you’re unhappy? Happiness is a great side effect. When it comes, accept it gratefully. But it’s fleeting and unpredictable. It’s not something to aim at – because it’s not an aim,” he says.

Besides, if happiness is the purpose of life, what happens when you’re unhappy? Then you’re a failure. And perhaps a suicidal failure.

Bottom line: “Happiness is like cotton candy. It’s just not going to do the job.”

In Peterson’s worldview we are all monsters.

“Nietzsche pointed out that most morality is cowardice,” he tells Lott. “There’s absolutely no doubt that that is the case. The problem with ‘nice people’ is that they’ve never been in any situation that would turn them into the monsters they’re capable of being.”

Give that a moment to sink in.

“Nice people” merely have the chance to disguise their dark impulses from themselves, but it’s clear for all to see “in the flood of hatred, abuse and rage that is now clearly visible on anonymous Twitter feeds.

Are you a “nice person”? What are you really hiding? Don’t think for a moment you’re not a member of us monsters.

It was “so-called normal people”, not sociopaths, who were responsible for the atrocities of Nazism, Stalinism and Maoism, Lott points out, adding that Peterson tells us that we are corrupt and pathetic, and capable of great malevolence.

So if we are all monsters, how are we to be saved?

Stand up straight with your shoulders straight (in other words: man up, take responsibility).

“We are all on this Earth to suffer. So learn to suffer like a man. Not everyone can be as rich and successful as me, but try to be less of a failure than you already are.” 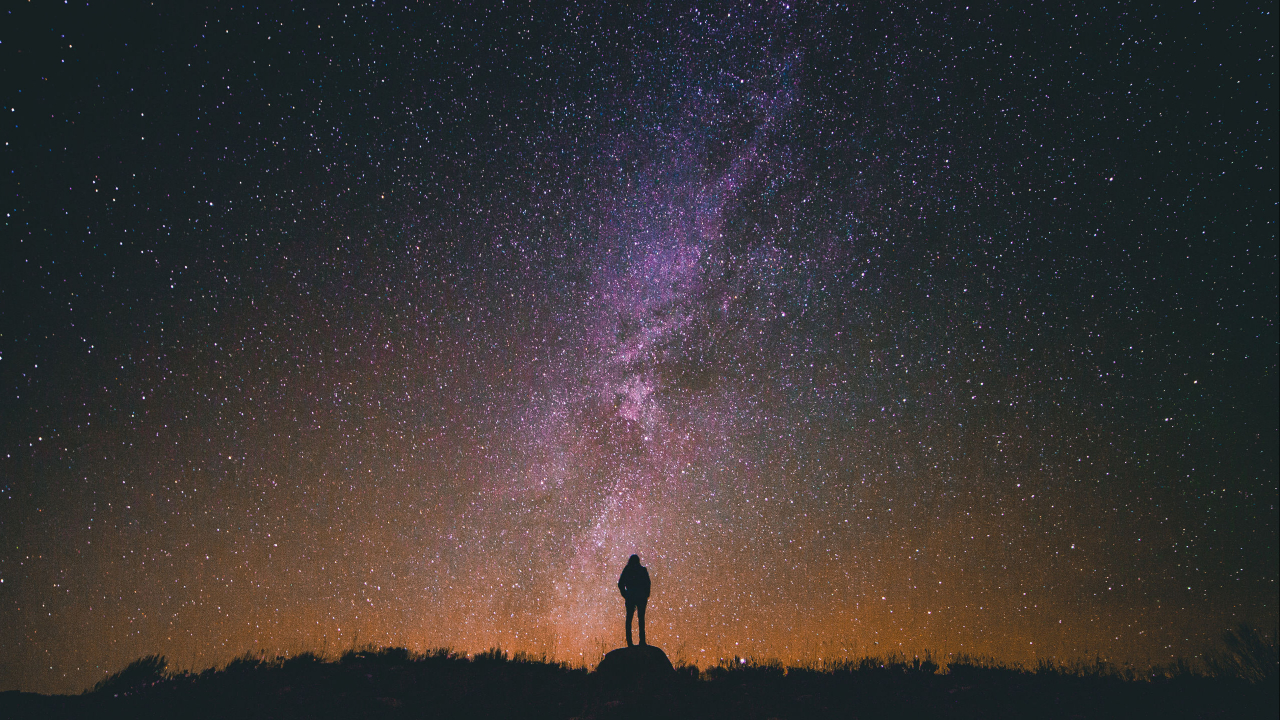 Justin Brown August 24, 2019 No Comments
Back to Top
Close