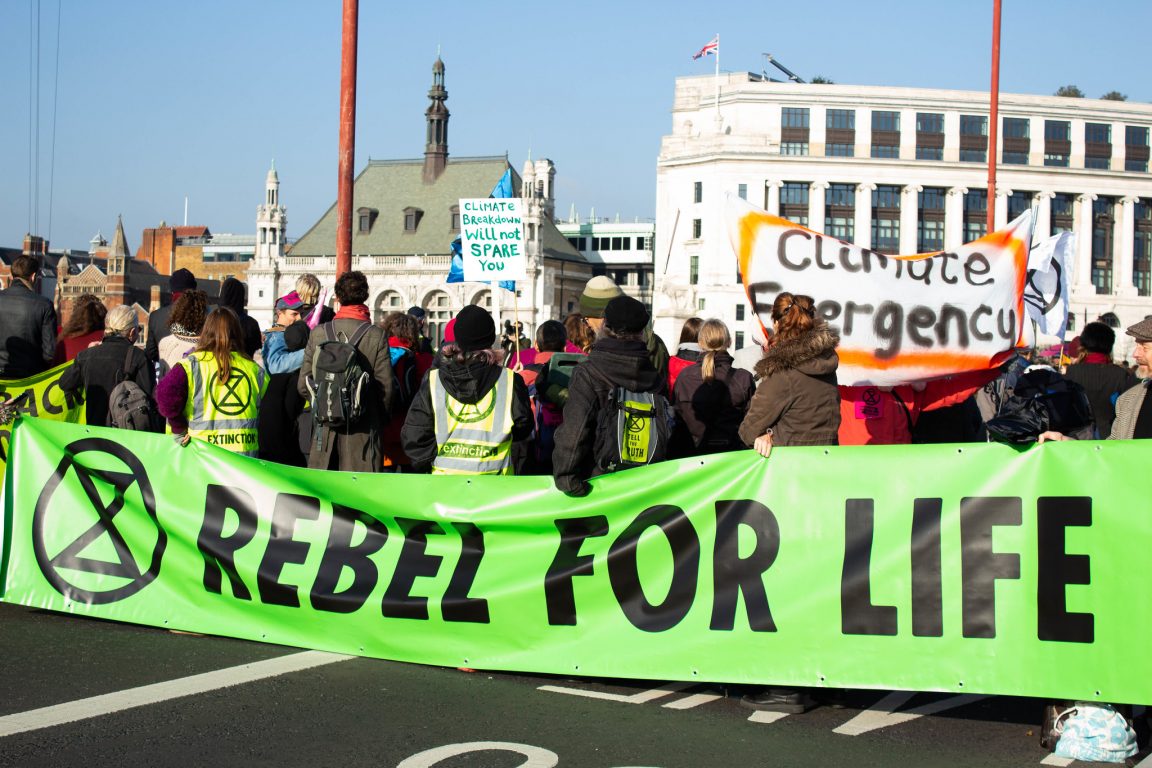 Since launching in the UK in 2018, Extinction Rebellion (XR) has been hitting the headlines all over the world. Internationally, the XR network is asking:

XR’s people are doing this—with notable success—using non-violent direct action. They disrupt norms and act in ways that aren’t socially or institutionally accepted to force those in power to listen, and gather more support from other humans along the way. Extinction Rebellion protests have brought cities around the world to a standstill. And this week in the UK, 30,000 people will be invited to join a citizens’ assembly as a direct result of XR action.

Despite driving a vast number of people to join the movement and act against apathy, Extinction Rebellion has been widely criticized right from the start. In the UK alone, 1832 people (at time of writing) have been arrested in connection with XR protests, and 154 of those have been charged with offenses such as “obstruction of highway”.

That particular charge is underpinned by one of the most common critiques of XR in public conversation: the protests get in people’s way, stop them getting to work/home/wherever they’re trying to go, and are annoying.

Let’s start by talking about that. Then we’ll look at another one of the big criticisms being thrown about on a regular basis—the “party atmosphere” of Extinction Rebellion protests.

And then, looking at some of the bigger problems within XR, we’ll consider what could be its downfall; that it might be so woke it’ll eat itself up from the inside out.

I’ll make this quick, because…I think it’s a bit stupid. Of course XR protests are inconvenient. Extinction Rebellion uses non-violent strategies to force governments to pay attention to its cause. That cause is really all of our cause, because biodiversity is falling at a very scary clip and the climate is heating up fast. As detailed in journalist David Wallace-Wells’ carefully researched book The Uninhabitable Earth, the planet is on course to become a hostile place for human (and other) life.

So, yes, XR protests cause inconvenience. They get in the way. It’s kind of all they’ve got.

Britain’s prime minister, Boris Johnson, called protestors “uncooperative crusties”. As well as thousands of other people who don’t deserve to be called names, protestors include police detectives, household names like Benedict Cumberbatch, Emma Thompson and Margaret Atwood. Jane Fonda even got arrested—three times. But individuals and organizations that don’t want XR to stay afloat are using the outdated misconception that people who care about/believe in climate change are “crusties”, or “dirty hippies” to play it down. 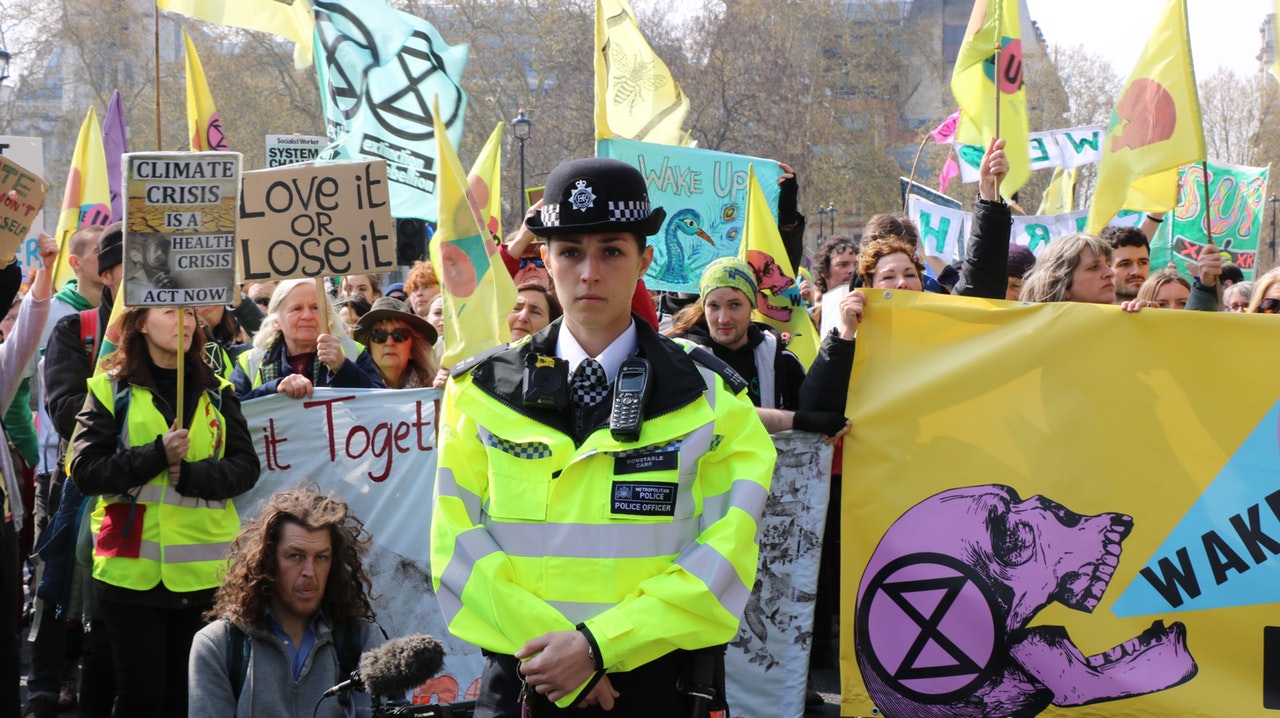 Similarly, lots of critics—both in the media and in everyday chats—use ignorance as an argument against XR. They suggest that the people speaking up (and sitting down—Extinction Rebellion Buddhists are using meditation as a form of non-violent action) don’t really know what they’re fighting for. That their work is invalid because they don’t have the answers to the climate crisis. And if they don’t have the answers, that must mean they don’t really care and they’re doing all this for attention, or for fun, or just to piss other people off.

But that kind of criticism misses the point. Protestors don’t need to have the answers. They have to believe that changes need to be made. Their work is to make sure the issue stays in the media, stays in people’s minds, and isn’t buried. Their work is to ensure that the people who can figure out the answers are given the resources to do so, and the people who can make structural changes happen are held accountable.

Extinction Rebellion protestors are doing this for all of us. They make mistakes and some protestors and protest groups absolutely make choices that many people wouldn’t agree with.

But inconvenience is nothing compared to a hostile earth. Extinction Rebellion is trying. All of us can take inspiration from that.

Why are XR protestors having such a good time?

So there’s the idea that Extinction Rebellion protestors aren’t serious because they can’t lay out clear, actionable solutions to the climate crisis. And along with that often comes a criticism like, “and they’re just partying—those protests are like festivals!” or “they all look a bit too happy to really be upset about global warming.”

There are some things; some images; some statements I’ve heard from XR protestors that make me feel a bit icky. Class and economic divides and racism have been highlighted in uncomfortable ways through the protests and the online conversations that are happening alongside them. I’ll write a bit more about that in a moment. But when it comes to protestors having a good time, it’s important to note that this is no accident. 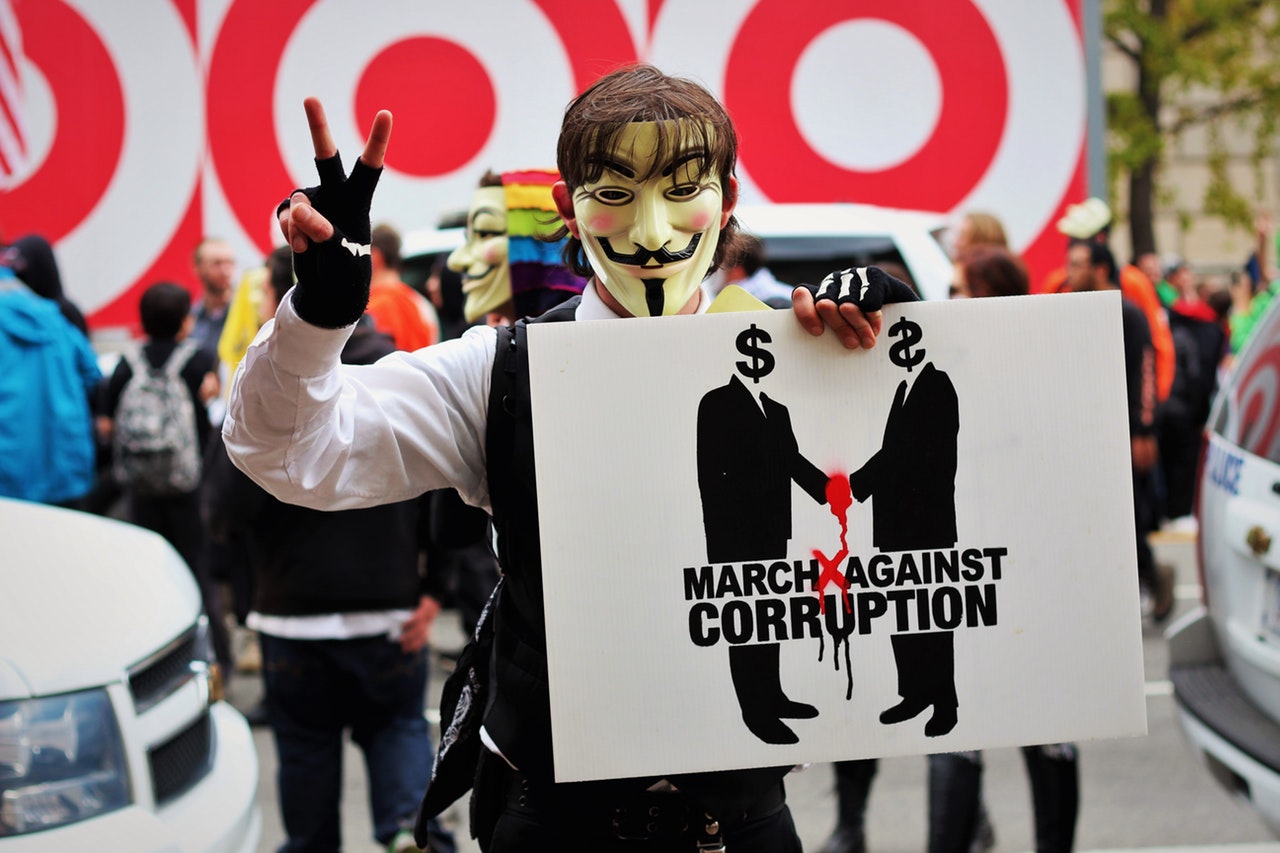 maree brown wrote a book called Pleasure Activism: The Politics of Feeling Good, published earlier this year. In it, she shares conversations with activists and feminists, exploring the idea that activism doesn’t have to be another kind of hard, gruelling, painful work. Instead, activism itself can be done in a truly radical way—with pleasure. Because if people reclaim pleasure while they’re trying to make positive change happen, they can show that suffering doesn’t have to be integral to the way everyone exists in the world.

In a way, Extinction Rebellion is a good example of this. The protests have been hard; but along with a sustained effort to remain non-violent, protestors have embraced the potential for fun amidst activism. Protests are alive with brightly colored innovative costumes, live music, shared food, skill-sharing, and festival spectacles. Unlike many important political movements in history, XR is made up of people who are relatively free. The network is growing out of fear, sadness, determination, hope. But not oppression.

XR is using its freedom to fight—peacefully—for the world, the environment, and for life.

As I write this, I hear the voice in my head saying but plenty of the people involved in the movement are oppressed in some way, don’t feel free. And this brings me to the more serious criticisms of XR’s internal workings.

Extinction Rebellion does have real problems

Almost from the word go, XR has struggled to back up its “we’re all in this together” message with its actions. In truth, as it stands right now, the climate crisis isn’t affecting all of us equally—and it’s important to speak about that. The North won’t be affected as immediately or badly as the Global South, where extreme drought and floods are already destroying lives.

And those with more money in all parts of the world will be better off than those living in poverty. Our economic system has persistently stolen resources from the South to benefit the richest people in the world; resources that are vital to protect against the effects of climate change. That hasn’t stopped, and as the crisis gets worse, so will the redirection of resources towards the 1%. There is, for example, talk of solar energy from Morocco being used to boost the European grid with renewable energy, rather than providing electricity to Saharan Africans who are more likely to have no power in their homes.

Some argue, with good reason, that the voices of Extinction Rebellion wouldn’t have been listened to by governments and mainstream media at all if they hadn’t been so middle class, or so white, or so able-bodied. The impact of global warming and loss of biodiversity on communities of color is massive already; and yet climate marches and movements led by communities of color have been hijacked, shut down, and left unreported. The injustice of this is huge when racism and capitalism are major contributors to the fact that the climate is in crisis at all.

Within the UK, XR protestors who make declarations of unconditional love to the police also fail to acknowledge that people of color face police discrimination. That people of color are profiled and shot by police. That chanting love at the institution that kills and imprisons people because of structural racism is alienating.

Unlike many organizations that face criticisms as important as these, Extinction Rebellion is making efforts to take it all on board. As a network, it is rooted in autonomy and the decentralization of power; so there’s no central authority that makes rules, changes rules, and tells its members how to behave. This means that the movement as a whole has a kind of life of its own; made up of many groups and individuals that forge their way in connection with the broader network and with respect for some core values, but without internal governance.

The challenges of its collaborative structure are coupled with an unusual freedom: the freedom to adapt. Extinction Rebellion is listening to criticism, discussing, considering, and changing. It is not yet set in its ways, and it seems to be striving, more and more, for more inclusivity and social awareness. But at the same time, it’s a movement motivated first and foremost by the science of climate change. It has grown fast—but it is trying to keep up.

The challenge of unity amongst hypocrisy

Extinction Rebellion wants to share the truth about the climate crisis. But it often fails to acknowledge truths about the communities and countries that are most affected, right now. And about the role of oppressive systems that simultaneously cause environmental destruction and social inequality and create comfortable lives for many of XR’s members.

But hypocrisy is everywhere. In almost everything most of us do and say about global warming and the extinction of animal and plant species.

If everyone is trapped, unable to speak, if they’re not perfect—if their lives are not carbon neutral, if they’re not completely free from prejudice, if they don’t understand how the climate crisis is affecting every part of the world or community in the world, if they’re not totally vegan all the time, if they do have a bamboo toothbrush but it has plastic bristles, if the only way they can get around the world to advocate for our planet is to fly in a huge plane full of kerosene…then what? No one can say anything at all.

Extinction Rebellion is woke. It’s really woke. It takes criticisms to heart, acknowledges them, speaks openly about them, and it tries to do better (I think). And there’s loads of potential in that for it to grow in a way that lets more and more people get involved, and feel good about getting involved.

But there is also the potential that it will be too woke. That it’ll get caught up in the critique and spend more and more of its energy talking about how to be better, and how not to offend. It could get stuck in a spiral it won’t be able to get out of, and eat itself.

I want the first thing to happen: the growth and the inclusion and the awareness. But I want Extinction Rebellion to keep going, too. I don’t love everything about it, but I support it wholeheartedly because it holds a little piece of hope that we all need. While the world is burning and we’re losing species at up to 10,000 times higher than the natural rate, and 600,000 children are killed from air pollution every year.

We need to keep the hope that we, humans, can change. And we need to keep pushing for that change to happen quickly. For that reason, I hope XR can keep finding new ways to stay unified in spite of hypocrisy. To recognize flaws and keep on growing in awareness, but to never give up.

A few times a week, get our articles and event invitations, along with ideas helping you to live with authenticity and purpose. 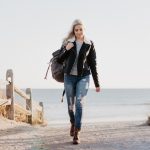 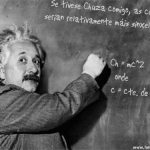