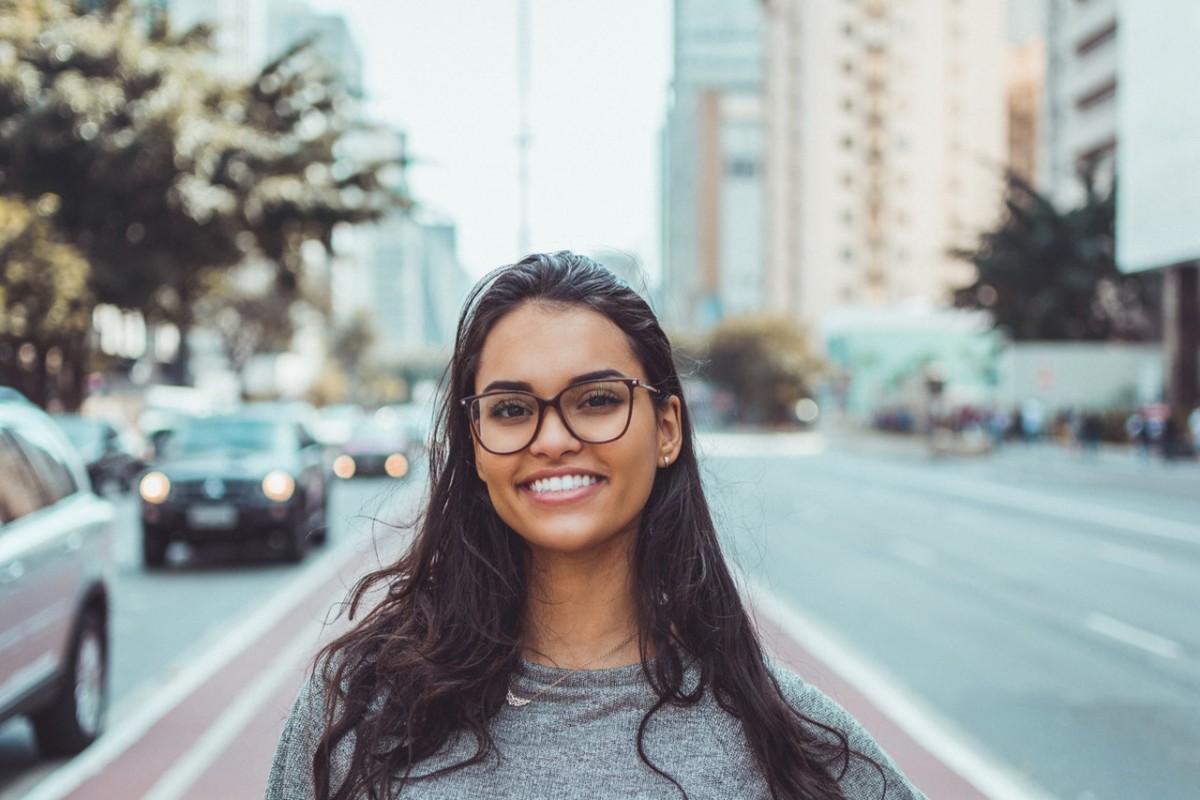 According to scientists, IQ and work ethic are important. But, but they are not what makes some people more successful in work and life than others.

Yes, IQ is still important, but intellect alone is not a guarantee that a person is adept in identifying his own emotions or the emotional expressions of others.

For example, who is more likely to succeed?

Of course, the answer is the second choice. The person who is in control of the situation and the surroundings is the one who is more emotionally intelligent.

“What having emotional intelligence looks like is that you’re confident, good at working towards your goals, adaptable and flexible. You recover quickly from stress and you’re resilient”

The history of emotional intelligence

In 1990, psychologists John Mayer and Peter Salovey of Yale were the first to theorize that a unitary intelligence underlay other skill sets and named it “emotional intelligence”. It is the ability to monitor one’s own and other’s emotions, to discriminate among them, and to use the information to guide one’s thinking and actions.

Emotional intelligence is broken down into four branches, as follows:

Daniel Goleman, a science reporter, was exposed to Mayer’s and Salovey’s work. He took the concept a step further and wrote a book about Emotional intelligence. He said that it takes a special kind of intelligence to process emotional information and utilize it effectively. This particular intelligence is then used to facilitate good personal decisions, to resolve conflicts or to motivate oneself and others.

This refers to being in control of what you say and do and rejecting the temptation to make rushed decisions. It means you are in charge of your actions and therefore reduces the chance of compromising your values.

This element link emotional intelligence to good leadership. In fact, according to this study, leadership is emotional. Leaders with good social skills are deemed to be very good communicators and conflict solvers. In short, they set the example for others to follow by demonstrating the acceptable behaviors and values.

“Life goes much more smoothly if you have good emotional intelligence.”

A person can be strong in some of these areas and deficient in others. The good thing is that we all have the power to improve any of them. Not sure how emotionally intelligent are you? Here are signs you have a high EQ:

1. You are curious about other people 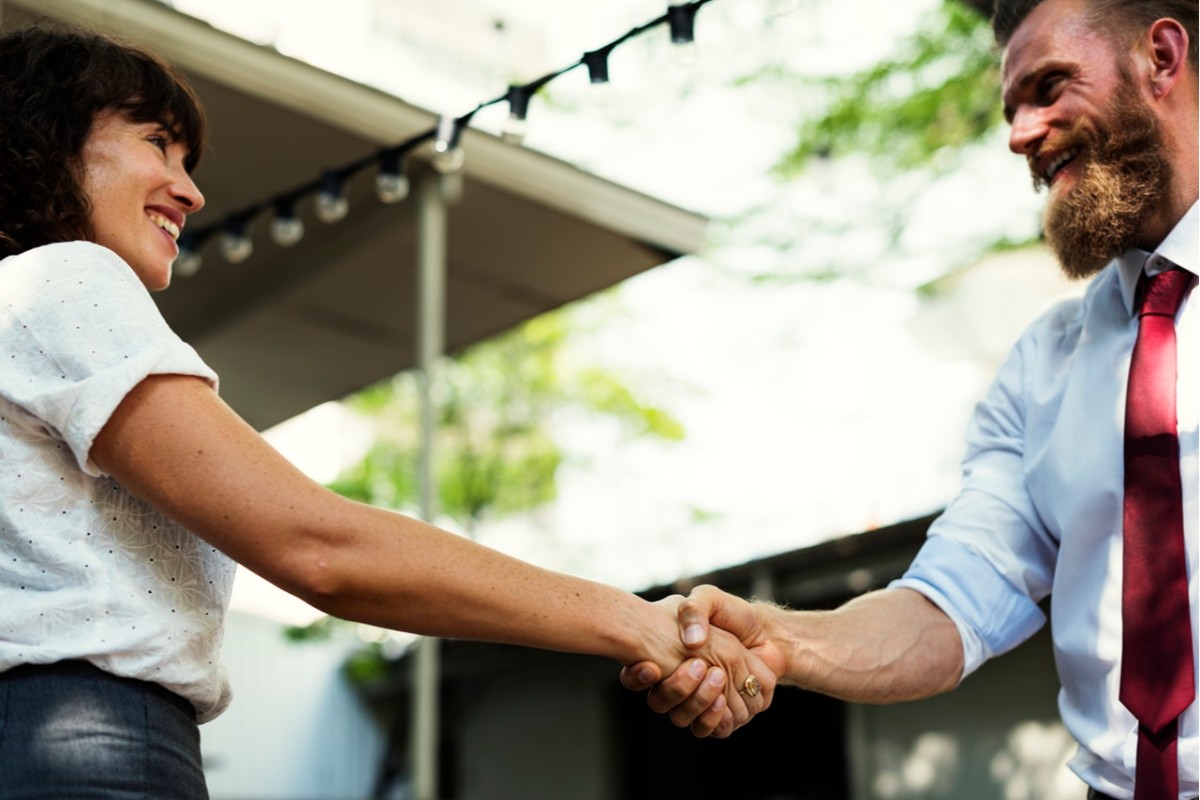 According to this article, curiosity expands our empathy when we talk to people outside our usual social circle, encountering lives and worldviews very different from our own.

2. You are a good leader 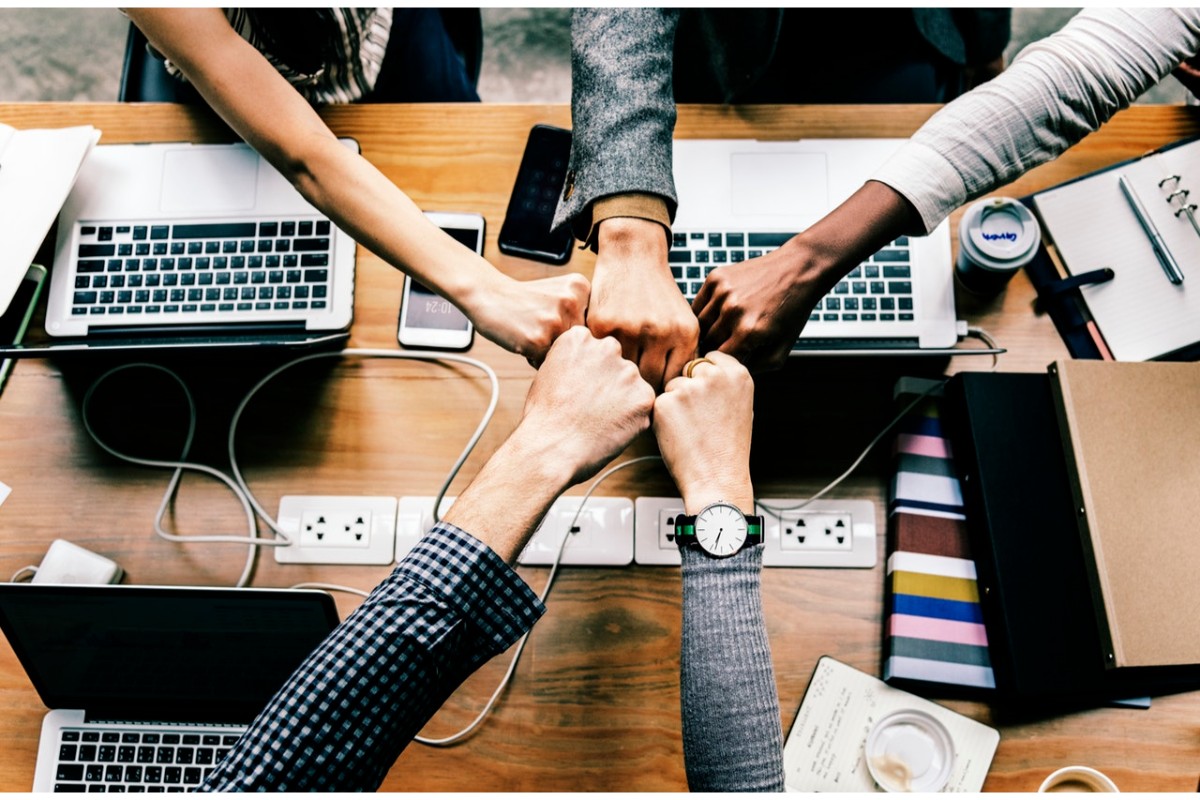 According to Goleman, great leaders have one thing in common — they possess a high degree of emotional intelligence. Apart from talent, a strong work ethic and ambition, EQ plays a vital role for a great leadership.

In his research, he found that 90 percent of those who excelled in senior leadership roles was because of emotional intelligence, rather than cognitive ability.

“The higher the rank of a person considered to be a star performer, the more emotional intelligence capabilities showed up as the reason for his or her effectiveness.”

3. You know your strengths and accept your weaknesses 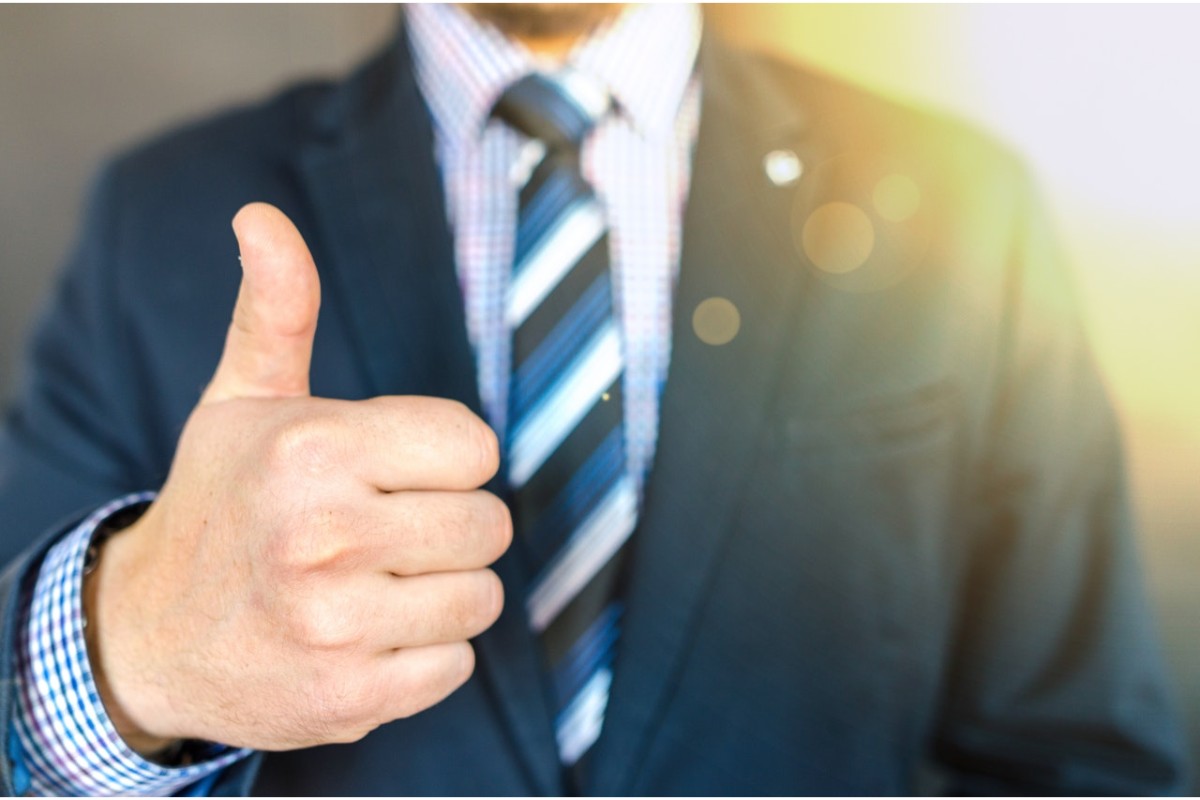 According to Goleman, self-awareness is one component of emotional intelligence and a big part of self-awareness is knowing what you are good at and where you struggle. An emotionally intelligent person accepts these things and analyzes how to work most effectively within this framework.

“If you know what you’re truly effective at, then you can operate from that with confidence,” he says.

4. You are able to resist distractions 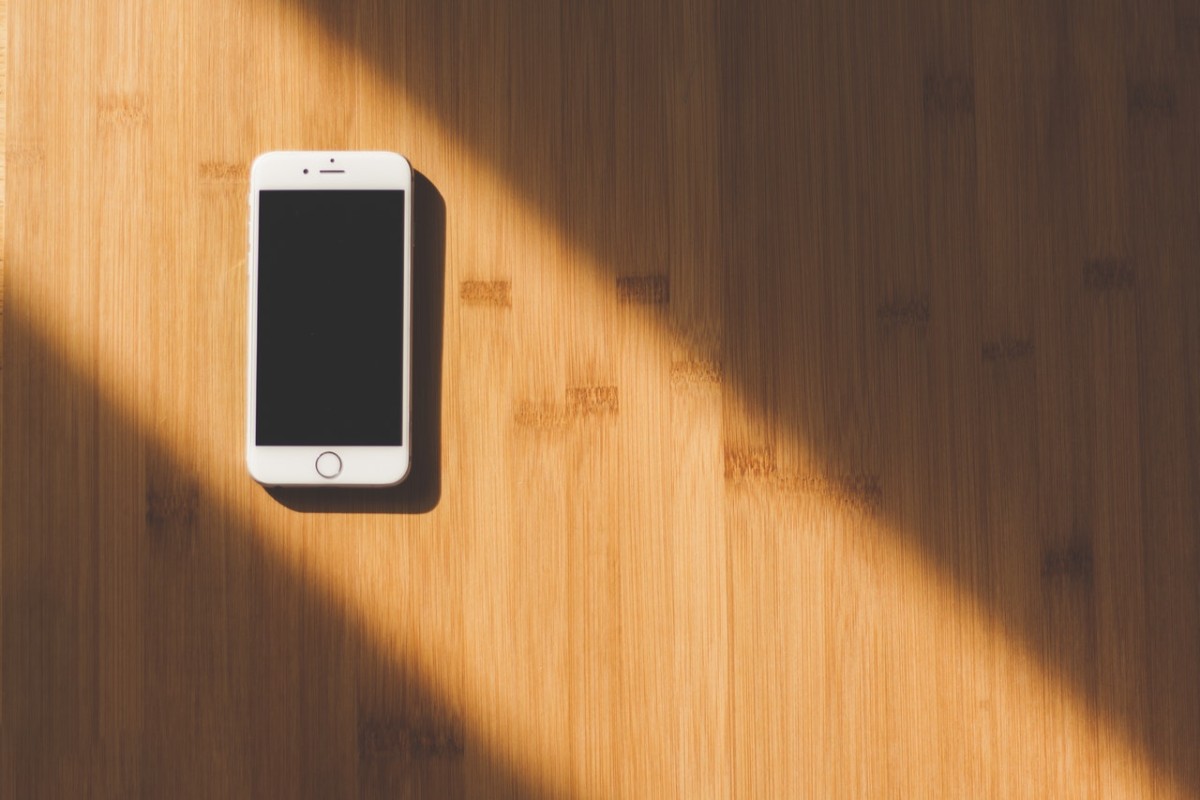 “Your ability to concentrate on the work you’re doing or your schoolwork, and to put off looking at that text or playing that video game until after you’re done … how good you are at that in childhood turns out to be a stronger predictor of your financial success in adulthood than either your IQ or the wealth of the family you grew up in,” Goleman says.

5. You want to be a good person

According to this study, one aspect of emotional intelligence is our moral identity. This refers to how strongly we want to see ourselves as ethical and caring people. The results show that people with a strong moral identity were more considerate of others. Moreover, they were significantly more considerate if they were also good at regulating their emotions.

“It is very important to understand that emotional intelligence is not the opposite of intelligence, it is not the triumph of heart over head—it is the unique intersection of both.” – David Caruso

According to TalentSmart, emotional intelligence is a balance between the rational and the emotional brain. And unlike IQ, EQ skills can be learned. Every time you train your brain by repeatedly practicing emotionally intelligent behaviors, you will build them into habits.

In turn, your actions will show your emotional intelligence without even having to think about it. 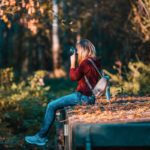 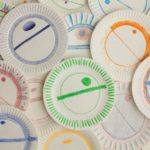