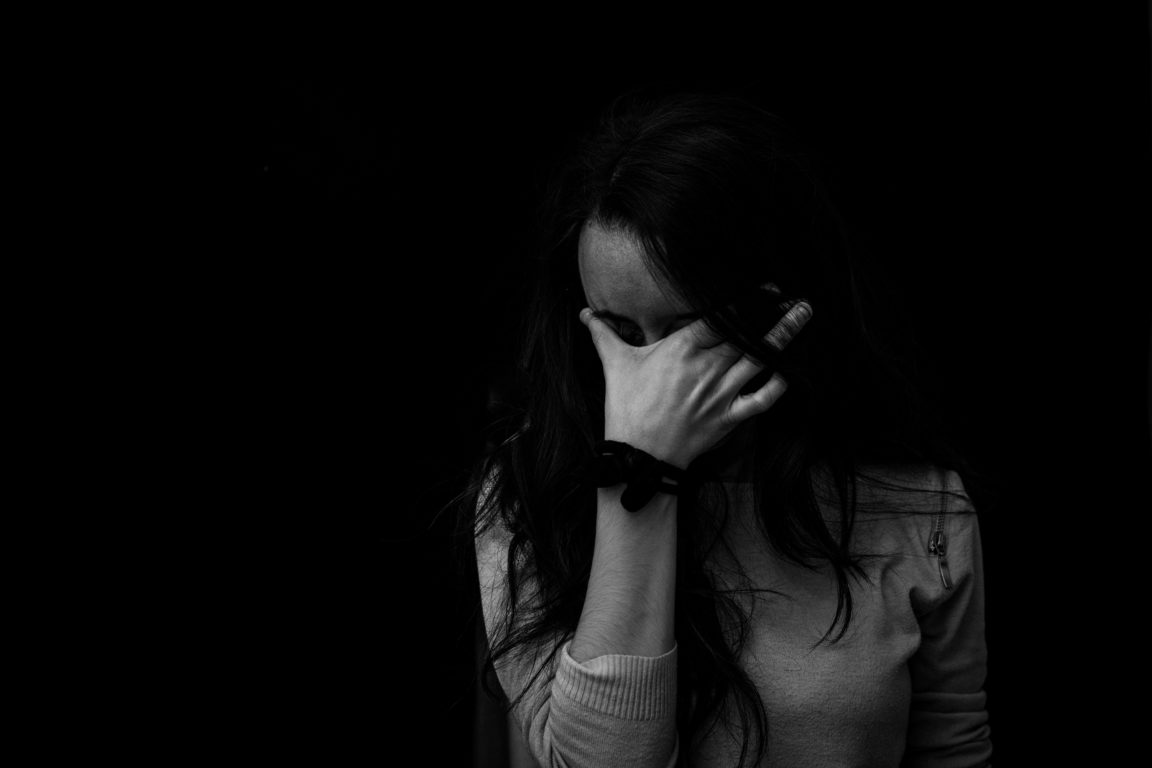 Whether or not you consider yourself a creative person, we are all creative powerhouses. Proof of this lies within our minds which are consistently concocting ideas, scenarios, goals and so much more that all play a prominent role in the life that we live.​

While some of us thrive at making the most of the constructive impulses that come our way, the vast majority of us instead seem to excel at running with those that are instead destructive in nature. We may feel as though we live in a world filled with ruthless competition, but in reality our biggest competitor both operates and exists within us.

“Addiction, self-sabotage, procrastination, laziness, rage, chronic fatigue and depression are all ways that we withhold our full participation in the program of life we are offered. When the conscious mind cannot find a reason to say no, the unconscious says no in its own way.” – Charles Eisenstein

Here are some of what I’ve found to be the most common ways in which we sabotage ourselves and what we can all do to get out of our own way:

The Problem With Overthinking

One of the most common ways that we sabotage ourselves is by overthinking. Don’t get me wrong. There are a number of situations and scenarios in which reflecting on something extensively is not only beneficial but often the best course of action. However, the number of times where that is the case is far outweighed by the number of times we opt to overthink.

One second we are excited about a new idea, and within hours, sometimes minutes, we’ve concretely established three worst case scenarios, two of which have a 0.001% likelihood of ever occurring, and we’ve sold ourselves on the conclusion that we shouldn’t even bother. Sound familiar?

If overthought is an issue for you, I recommend that you try adding journaling into your daily life. I personally like to follow the protocol outlined in the infamous book The Artists Way by Julia Cameron, which encourages you to journal first thing in the morning, but taking any time out of your day to allow your mind to metaphorically dump onto the page can be life-changing. Let yourself write literally anything and everything that comes to mind. It may feel counterproductive at first, but you’d be surprised at how often writing things out can make your thoughts feel heard, allowing you to more easily assess the healthy from the unhealthy and move past those that would have previously sabotaged your creativity.

Another common way in which we frequently self sabotage is through comparison, especially in our social media driven world where measuring ourselves against others has never been more prevalent. With a couple of swipes and scrolls we can easily compare ourselves to hundreds of other people, most of which are portraying themselves and their lives inaccurately.

If comparison is your “Achilles heel”, there are two things you can do: 1) cut back on how much time you spend on social media, 2) actively challenge yourself to celebrate rather than compare yourself to the accomplishments of others.

For example, I could very easily look at the work of someone like Jay Shetty — whose content falls largely under a similar umbrella to mine — and see that it’s being seen by millions of people compared to the thousands that mine is typically consumed by, and allow myself to get down because of that. Or I can alternatively look at his accomplishments, including his recent appearance on The Ellen Show — a long time goal of mine — and instead be happy for him, seeing his success as living proof that there is an audience for this content.

Sorry, I Was Distracted

A third lesser-known way in which we sabotage ourselves, occasionally even subconsciously, is through distraction. Rather than take immediate action or the smallest of steps to further establish the healthy neural pathway that is trying to form, we closet that creativity by opting to distract ourselves from listening to it.

Common ways that we do this include picking up our phone and checking social media, or using our fatigue to justify sitting on the couch and watching some TV, both of which always have more than enough available for us to engage with in a far less creative manner.

If distraction is your self sabotage speciality, consider setting aside set periods of every day where you do not allow yourself to engage with any form of technology. Whether you opt to read a book, meditate or spend some time out in nature, give your mind the daily opportunity to reacclimatize to what that experience feels like, and you may be pleasantly surprised by what it leads to. 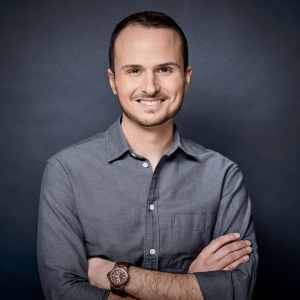 The hero instinct: What it taught a 39 y/o single man

Justin Brown April 7, 2020 No Comments
Back to Top
Close