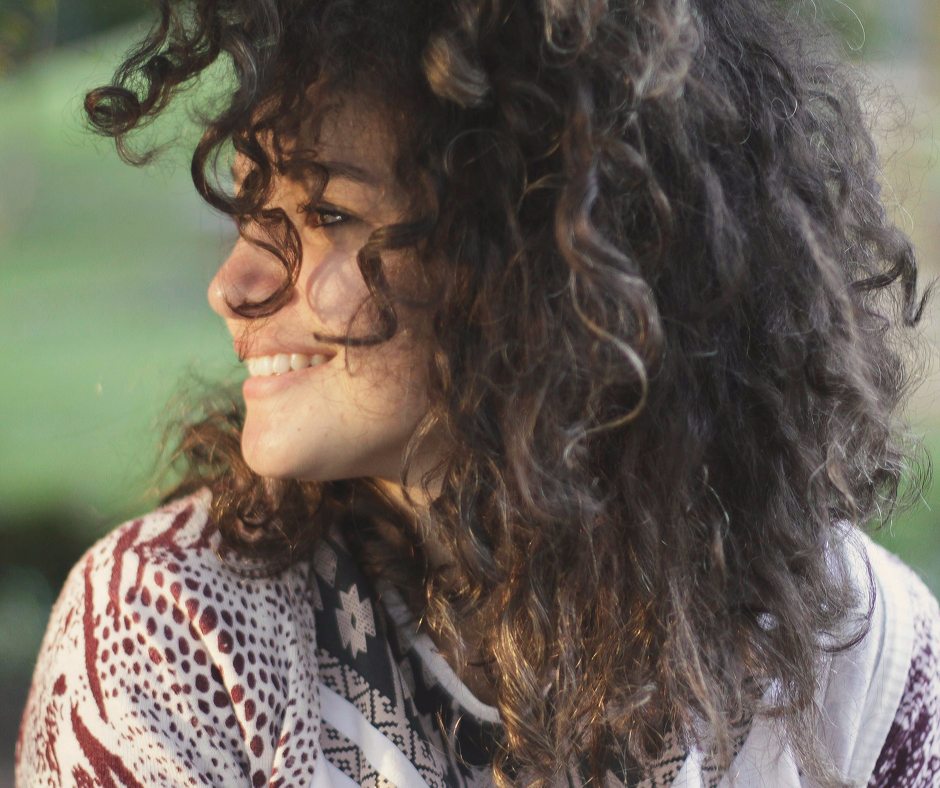 The Happy Chemicals: How To Naturally Tap Into Dopamine, Serotonin, Endorphins, Oxytocin

Dopamine, serotonin, oxytocin and endorphins are the brain chemicals responsible for our mood.

These chemicals can be triggered all the time. But rather than thinking we have no control over them, science has proven that we can intentionally boost them.

And being in a good state of mind is important for happiness, health and success.

So here are some simple ways to hack our positive neurotransmitters.

This is the brain chemical that motivates us and inspires us to take action.

Dopamine is released when you love something or someone. When you are doing something you love, such as playing the piano or painting, your brain’s reward pathway is engaged, and dopamine is liberated.

Exercise has been shown to increase levels of dopamine in the brain.

Dopamine gets activated when you set goals and achieve them. By breaking big goals into little pieces, you can reach the finish line more often, which will cause dopamine to be released when we complete each little goal.

A study has shown that meditation can release dopamine. This is another good reason to practice meditation.

Due to the significance of serotonin on mood, most antidepressants focus on serotonin.

Bright light can raise you out of the slump, increasing levels of serotonin in the brain. Exposure to bright light is a known treatment for seasonal affective disorder, but light therapy has also been shown to be effective for nonseasonal depression.

Exercise can raise serotonin levels. This may be because exercise elevates the firing rate of nerve cells that produce serotonin, thus enhancing the release and synthesis of serotonin.

A diet supplemented by purified tryptophan, which is a precursor to serotonin, can possibly raise serotonin levels and may help improve mood. In one study observing the behavior of  irritable, quarrelsome people, tryptophan supplementation was found to lessen “quarrelsome behaviors” and increase “agreeable behaviors”. 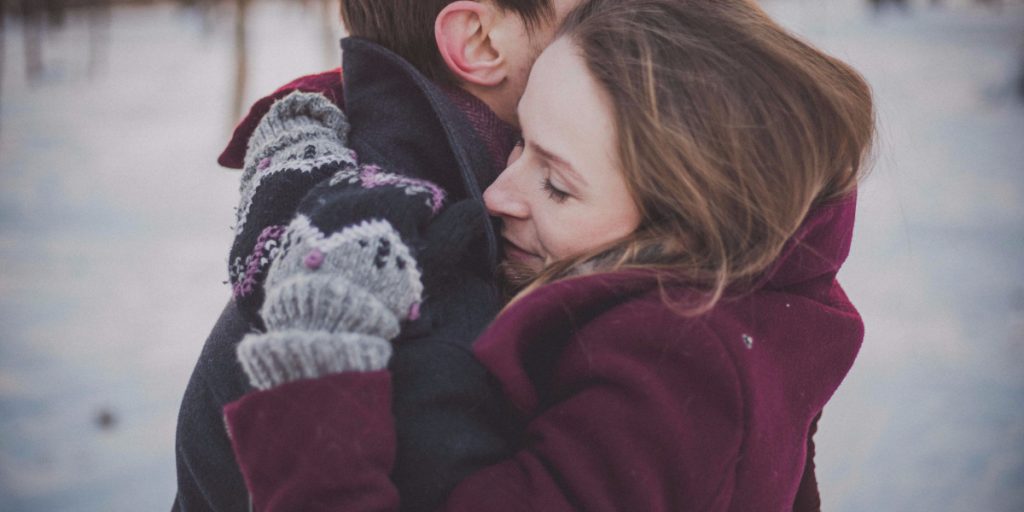 The trust chemical. This brain chemical creates intimacy and is released when we orgasm.

Oxytocin is a hormone that facilitates social bonding. As humans are social animals, touch can serve as a way to create bonds and encourage cooperation. A study has found that massage can increase levels of oxytocin and decrease levels of adrenocorticotropin hormone. Adrenocorticotropin is a hormone that stimulates the release of cortisol, a stress hormone. 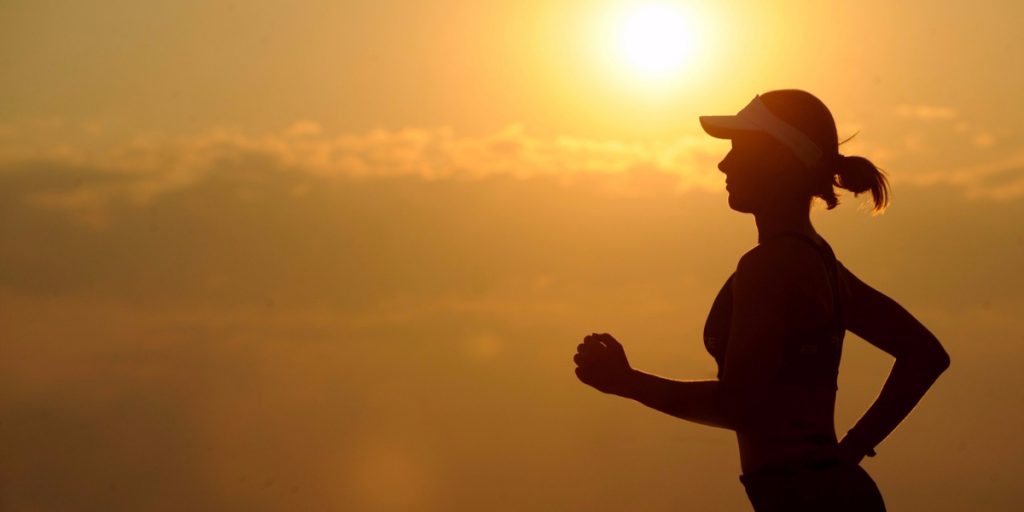 These rise in response to pain, and they also help reduce anxiety and depression. Along with exercise (perhaps you’ve heard the ‘runner’s high’?), laughter is one of the easiest ways to increase this feel good chemical.

There are three subtypes of endorphins: beta endorphins, found mainly in the pituitary gland; enkaphalins and dynorphin, both spread throughout the nervous system. These bind to mu-opioid receptors in the central nervous system and the peripheral nervous system. Opioids such as heroin, morphine, and fentanyl are pharmacological mimickers of the natural endorphins. Endorphins are your natural painkillers, and exercise is an excellent way to increase levels of endorphins.

Laughter not only increases endorphins, but can decrease levels of cortisol and other indicators of the stress response. Laughter therapy is a therapy which focuses on inducing laughter as a mode of treatment for stress and mood disorders.

Hopefully, this information will inspire you to naturally induce your levels of dopamine, serotonin, oxytocin, and endorphins. Your brain and the rest of your body is a symphony based on chemistry, and you can try to orchestrate it as much as you can.

Hack your happy chemicals: 11 surprising ways to get your brain to release endorphins, serotonin and dopamine