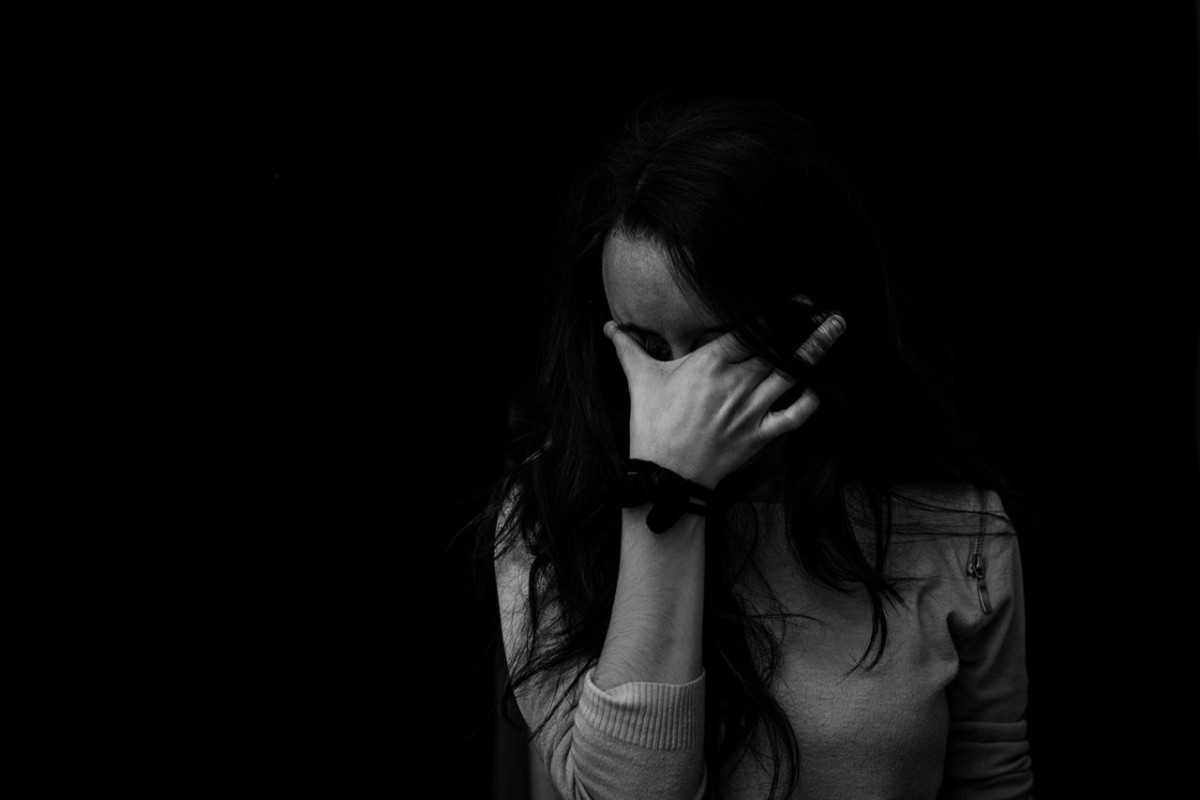 13 surprising habits of unhappy people, according to science

Unhappiness is like second-hand smoke. It gnaws on you and creeps up on other people as well.

It does not only affect the unhappy person, but it also makes the surrounding people miserable as well.

Sometimes, our unhappiness is caused by certain circumstances.

But a big part of it comes from our own thinking, behavior, and habits.

These habits increase your chances of feeling sad, depressed or anxious.

Here are 13 habits of unhappy people that you need to avoid, according to science:

1. They have a sedentary lifestyle

A study found that there is a relationship between mental health and physical activity.

A group of 6,909 adults was observed three times over the course of ten years.

The results show that when physical activity is increased, mental health is improved over time.

The sooner you become physically active, the faster you will see the improvements.

But avoiding others can lead to more unhappiness down the line.

Living alone, having a small social network, and infrequent participation in social activities are associated with lower levels of self-rated physical health.

People who are unhappy are hostile most of the time.

For this study, 171 participants completed assessments of 4 trait hostility scales.

The results show that hostility is a predictor of social strain. They were able to conclude that previous social strain predicted elevated hostile mood.

According to this research, undue pessimism makes life miserable. The pessimist gives greater attention to the negative cues while forgetting the positive aspects of a situation.

Furthermore, pessimists easily give up when faced with obstacles on the way toward the desired goal.

According to the same study, pessimistic thoughts can lead to depression and suicide.

The research was able to conclude that a pessimist’s thoughts contain a significant amount of fear, anxiety, and stress.

5. They focus on negative memories

According to this article, our emotion and memory can develop a reciprocal feedback loop. It means that our mood determines the memories that we remember and those memories will influence your mood state.

The only way to repair the mood-memory cycle is to remember something happy.

It will then result in mood repair, leading to a more positive emotional state.

This research studied the possible therapeutic impact of dietary changes on depression.

They found that anxiety and depression are associated with a lack of nourishing foods.

During the controlled trial, intervention in the form of nutritional consulting was offered to the participants.

The results indicate that dietary improvement can be used to manage depression.

People who are materialists are more likely to be unhappy, according to a study.

In this research, the association between materialism and life satisfaction was tested.

It states that “materialists find it harder to be grateful”, which makes them unhappy.

8. They don’t know how to cope

One study was made about optimism and its impact on mental and physical well-being. It was found out that being optimistic is a great way to cope with life’s problems.

On the other hand, unhappy people tend to ignore, avoid or distance oneself from stressors and emotions.

And these negative coping strategies often worsened their quality of life.

This article states that there is a strong link between alcohol abuse and unhappiness.

A research study confirmed it by finding that depressed, withdrawn, or anxious adolescents are more likely to have alcohol problems.

According to an article, complaining comes in numerous forms.

The first type is called chronic complainers. They are people who never seem to be satisfied.

The second one is called “venting”. It is the familiar expression of emotional dissatisfaction.

However, the downside of complaining is that it can make the complainer and the people listening unhappy.

It also states that it can increase your risk of mental health problems such as anxiety and depression.

What’s more dangerous is that this is a habit that is hard to break.

12. They procrastinate too much

Procrastination is simply defined as the action of delaying or postponing something.

Even the Greek poet Herod cautioned not to “put your work off till tomorrow and the day after.”

In the past 20 years, this behavior has received a burst of empirical interest.

According to Eric Jaffe, the inability to manage emotions seems to be the cause of procrastination.

This approach is self-defeating and results in anxiety, guilt, shame, and unhappiness.

13. They judge other people

According to this study, how positively you see others is linked to how happy you are.

According to the lead author, your perceptions of others reveal so much about your own personality.

For this research, the participants were asked to rate the positive and negative characteristics of three people.

From the data gathered, important information about the rater’s well-being, mental health, social attitudes and how they were judged by others was analyzed.

The results show that a person’s tendency to describe others in positive terms comes from the person’s own positive personality traits.

In other words, judging others negatively stems from our own negative traits.

The above-mentioned habits of unhappy people are proof that happiness has much less to do with life circumstances than you might think.

Indeed, happiness is under your control. It is the product of your habits and your outlook on life.

In fact, this article states that life circumstances only account for about 10% of a person’s happiness.

The rest is up to you.

Why I’m happy being single and not in a relationship 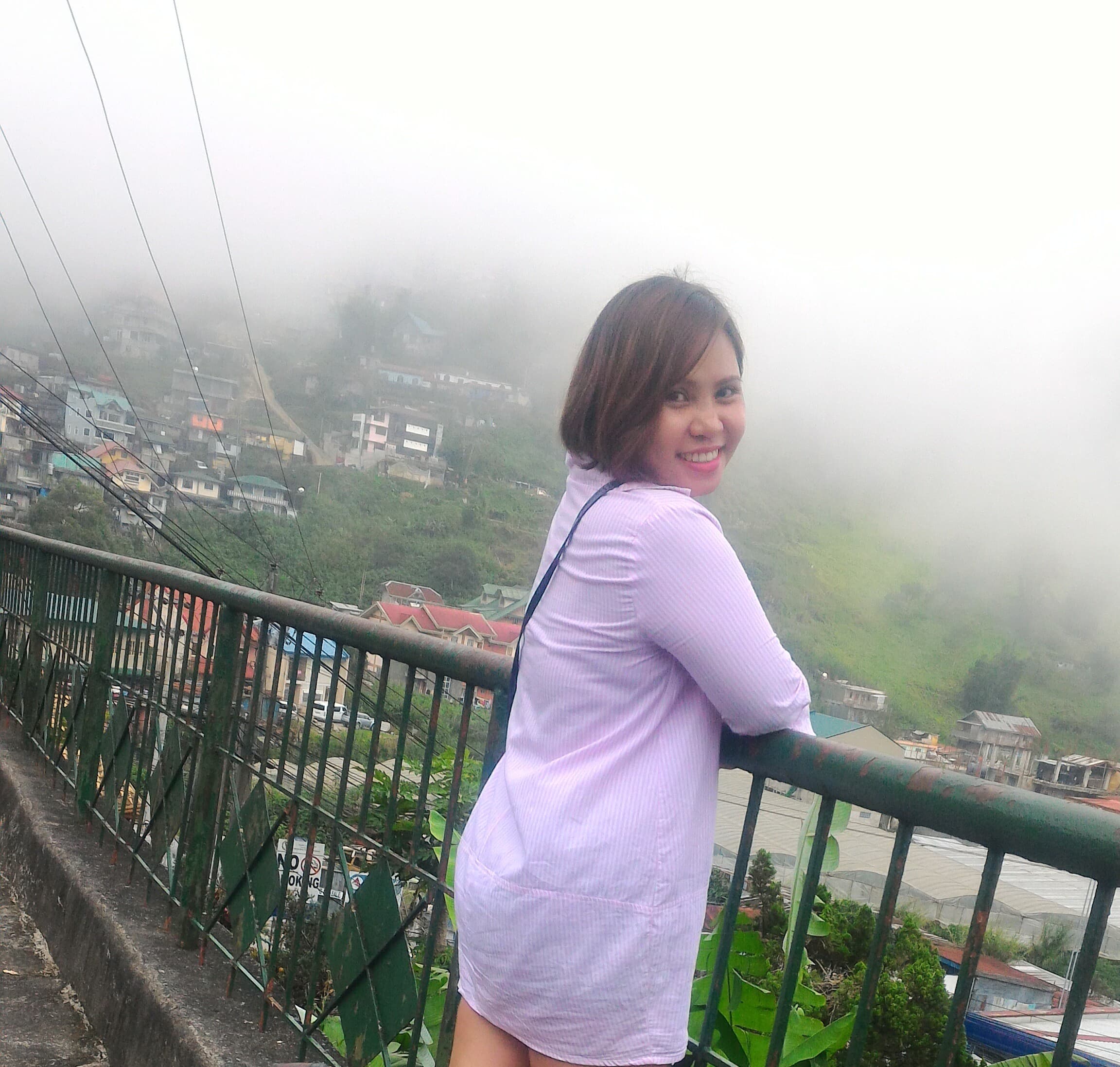