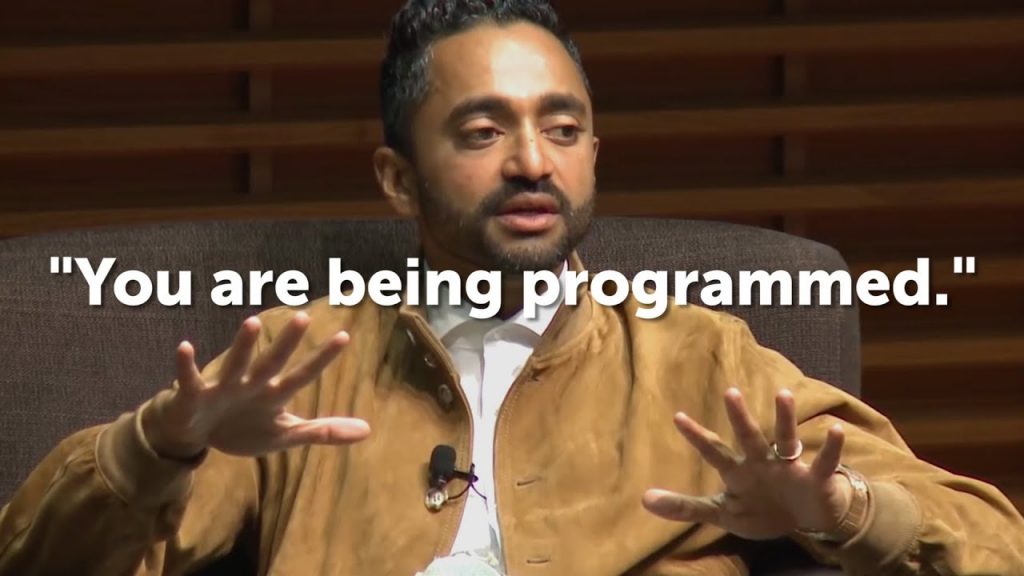 “I think we have created tools that are ripping apart the social fabric of how society works. The short-term, dopamine-driven feedback loops we’ve created are destroying how society works,” former Facebook vice-president of user growth Chamath Palihapitiya, told an audience at Stanford Graduate School of Business last November (see video below).

His comments first emerged on VERGE this week.

Palihapitiya expressed regret for his part in building tools that destroy “the social fabric of how society works” and warned his audience: “If you feed the beast, that beast will destroy you. It’s time to take a hard break from some of these tools.”

The former Facebook executive who left Facebook in 2011 said: “The short-term, dopamine-driven feedback loops that we have created are destroying how society works. No civil discourse, no cooperation, misinformation, mistruth.

“And this is not an American problem. This is not about Russian ads,” he added. “This is a global problem … It is eroding the core foundations of how people behave by and between each other.”

“I don’t have a good solution. My solution is, I don’t use these tools anymore. I haven’t for years.

He warned his audience of bright Stanford graduates that whether they realize it or not, “you don’t realize it, but you are being programmed” (as are all of us). It was unintentional, he said, but now you have to decide how much of your intellectual independence you’re willing to give up, he told his audience.

Palihapitiya is not the only Facebook executive who has expressed belated insight into the consequences of the work they did at Facebook years ago. His comments are part of an ongoing debate about the seemingly unlimited power and reach of social media.

At an Axios event Facebook’s founding president, Sean Parker also sounded the alarm on how social networks purposely hook us and potentially cause mental damage.

Parker had said that he was “something of a conscientious objector” to using social media, and Palihapitaya revealed that he doesn’t use “that shit” anymore and neither are his children allowed to use it.

What Parker said at the Axios event is actually very damning.

“The thought process that went into building these applications, Facebook being the first of them, … was all about: ‘How do we consume as much of your time and conscious attention as possible?'”

“It’s a social-validation feedback loop … exactly the kind of thing that a hacker like myself would come up with, because you’re exploiting a vulnerability in human psychology.”

And to crown it all this acknowledgement:

“The inventors, creators — it’s me, it’s Mark [Zuckerberg], it’s Kevin Systrom on Instagram, it’s all of these people — understood this consciously. And we did it anyway.”

Interesting: Palihapitiya said it was unintentional, yet here Parker admits they all knew what they were doing – hook customer engagement through regular dopamine spurts.

These two executives echo the feelings expressed some time ago by Google, Twitter and Facebook software engineers who helped make technology so addictive, announcing that they are disconnecting themselves from the internet.

The group includes the likes of Justin Rosenstein, creator of the “Like” button, Tristan Harris former design ethicist at Google and founder of the advocacy group Time Well Spent, Loren Brichter who created Tweetie and the pull-to-refresh feature and James Williams, the ex-Google strategist who built the metrics system for the company’s global search advertising business.

The clouds are gathering

Social media companies have been in the dog box since it has become clear that their reach stretches as far as influencing political outcomes like the US presidential election and Brexit, through facilitating the spread of fake news, conspiracies and propaganda, effectively taking over the minds of an unsuspecting Facebook audience.

Most recently Facebook has been accused of allowing hatred against the Rohingya in Myanmar to escalate through newsfeeds that claim that there is no “ethnic cleansing” against Burma’s Muslim Rohingya minority.

Thing is, in a closed country like Myanmar, Facebook is the source of news. It’s the quickest way to find out what’s happening on the ground. If Facebook knows that, the company should start taking responsibility as a news provider just like any other and stop hiding pretending to be just “a social utility that connects people.” It clearly has become more than that.

I wrote the foreword to this new eBook from Ideapod! "Why Positive Thinking is Terrible Advice": https://t.co/nw1n9F5ZeM pic.twitter.com/8rmC28bXcw 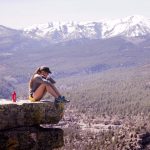 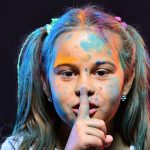