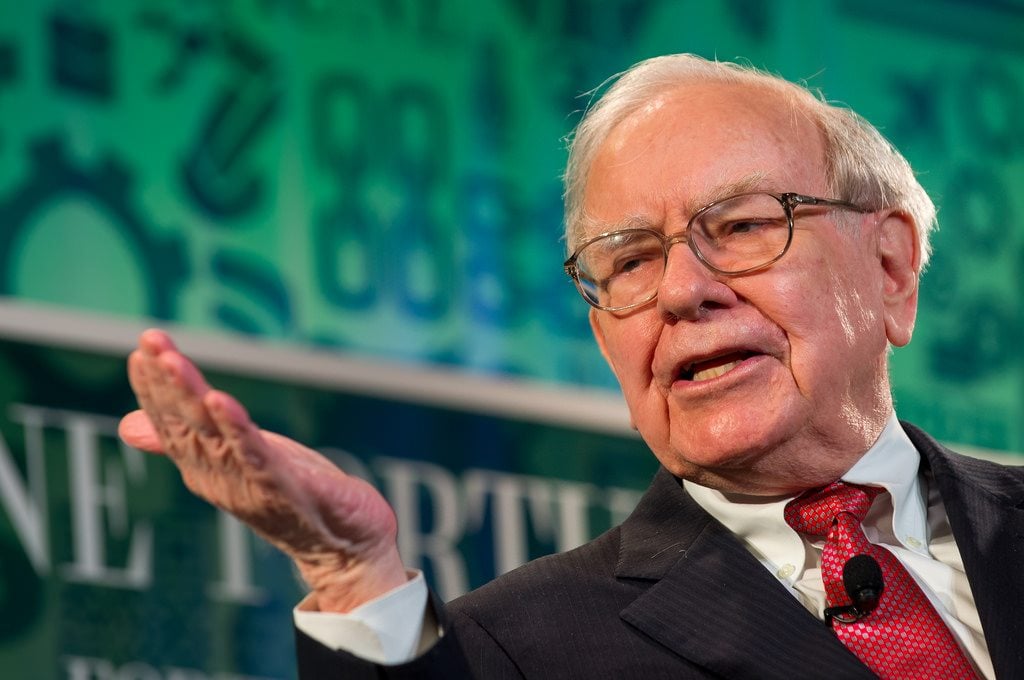 Most of us go through life without really getting any smarter. Yet others expand their minds every day.

Sure, you could go into the office the next day and discuss the details of what happened in the latest episode of Game of Thrones. But this won’t expand your mind. It’s a mind-numbing sedative.

The people who get smarter every day do the work required to accumulate knowledge.

You can acquire knowledge every day if you really want to. In fact, there’s a simple formula to do so developed by Warren Buffett and his long-time business associate, Charlie Munger.

Buffett and Munger are an incredible combination of minds and have been described as learning machines.

We can learn a lot from Buffett and Munger’s approach to getting smarter.

How to get smarter, according to Warren Buffett

Here’s what you need to do:

Buffett says, “I just sit in my office and read all day.” He estimates that 80% of his working day is spent reading, and importantly thinking about what he’s reading.

Buffett was once asked how he gets smarter, and responded by holding up stacks of paper in his office. He said: “Read 500 pages like this every week. That’s how knowledge builds up, like compound interest.”

Munger says this of his business partnership with Buffett: “You could hardly find a partnership in which two people settle on reading more hours of the day than in ours.”

Todd Combs works for Buffett and Munger, and after hearing them talk decided to keep track of how much he’s reading. Now, Combs is a vociferous reader. According to the Omaha World-Herald:

“Eventually finding and reading productive material became second nature, a habit. As he began his investing career, he would read even more, hitting 600, 750, even 1,000 pages a day. Combs discovered that Buffett’s formula worked, giving him more knowledge that helped him with what became his primary job—seeking the truth about potential investments.”

How you read matters, as well

It’s not just about spending hours reading hundreds of pages every day. What matters is how you read, as well.

You need to spend time being critical of the knowledge you’re accumulating, evaluating whether it fits into your current perspective and whether you need to shift some of your assumptions.

Importantly, does the knowledge you’re accumulating mean you need to take action.

“Look, my job is essentially just corralling more and more and more facts and information, and occasionally seeing whether that leads to some action. And Charlie—his children call him a book with legs.”

According to Michael Eisner in Working Together: Why Great Partnerships Succeed:

“Maybe that’s why both men agree it’s better that they never lived in the same city, or worked in the same office. They would have wanted to talk all the time, leaving no time for the reading, which Munger describes as part of an essential continuing education program for the men who run one of the largest conglomerates in the world.”

“’I don’t think any other twosome in business was better at continuous learning than we were,’ he says, talking in the past tense but not really meaning it. ‘And if we hadn’t been continuous learners, the record wouldn’t have been as good. And we were so extreme about it that we both spent the better part of our days reading, so we could learn more, which is not a common pattern in business.’”

Instead of reading other people’s opinions, learn to think for yourself. Get to the facts so that you can evaluate what matters to you.

“‘No,’ says Warren. ‘We don’t read other people’s opinions. We want to get the facts, and then think.’ And when it gets to the thinking part, for Buffett and Munger, there’s no one better to think with than their partners. ‘Charlie can’t encounter a problem without thinking of an answer,’ posits Warren. ‘He has the best thirty-second mind I’ve ever seen. I’ll call him up, and within thirty seconds, he’ll grasp it. He just sees things immediately.’”

It’s interesting that Munger sees his ability to acquire knowledge as a learned skill rather than relying on natural ability.

“Neither Warren nor I is smart enough to make the decisions with no time to think,” Munger once told a reporter. “We make actual decisions very rapidly, but that’s because we’ve spent so much time preparing ourselves by quietly sitting and reading and thinking.”

Take out time to read

It’s easier than you may realize to find the time to read. You can begin by carving out 30 minutes every day just for reading, perhaps over a morning coffee.

Buffett told this story, as recounted in his biography The Snowball:

“Charlie, as a very young lawyer, was probably getting $20 an hour. He thought to himself, ‘Who’s my most valuable client?’ And he decided it was himself. So he decided to sell himself an hour each day. He did it early in the morning, working on these construction projects and real estate deals. Everybody should do this, be the client, and then work for other people, too, and sell yourself an hour a day.”

It’s interesting to think about this story. Munger, when he was young, took the time out every day to improve himself. You can do the same today. You may want to spend time responding to emails or tweets in the dopamine-charged world of the internet. Or you could spend every day accumulating knowledge with books and more in-depth material.

As Munger says: “I have always wanted to improve what I do, even if it reduces my income in any given year. And I always set aside time so I can play my own self-amusement and improvement game.”

It’s not enough to just do the reading and think critically about it. You also need to be able to express what you’ve learned.

Munger and Buffett believe that “most people don’t grab the right ideas or don’t know what to do with them.”

The key is to be able to explain your ideas to someone. Can they understand clearly what you’re expressing?

In Hack Spirit’s new eBook, The Art of Resilience, we deliver a practical primer on how you can become more resilient in a world of instability and narrowing opportunity, whether you’re facing financial troubles, health setbacks, challenges in your relationships, or any other problem. We can all have our own resilience breakthrough, and each can learn how to use adverse circumstances as potent fuel for overcoming life’s hardships. Check it out here.

NOW READ: How smart are you? Find out what science says

NOW WATCH: This simple hack stopped me from being a slave to technology 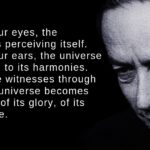 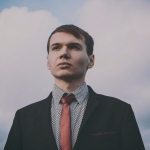