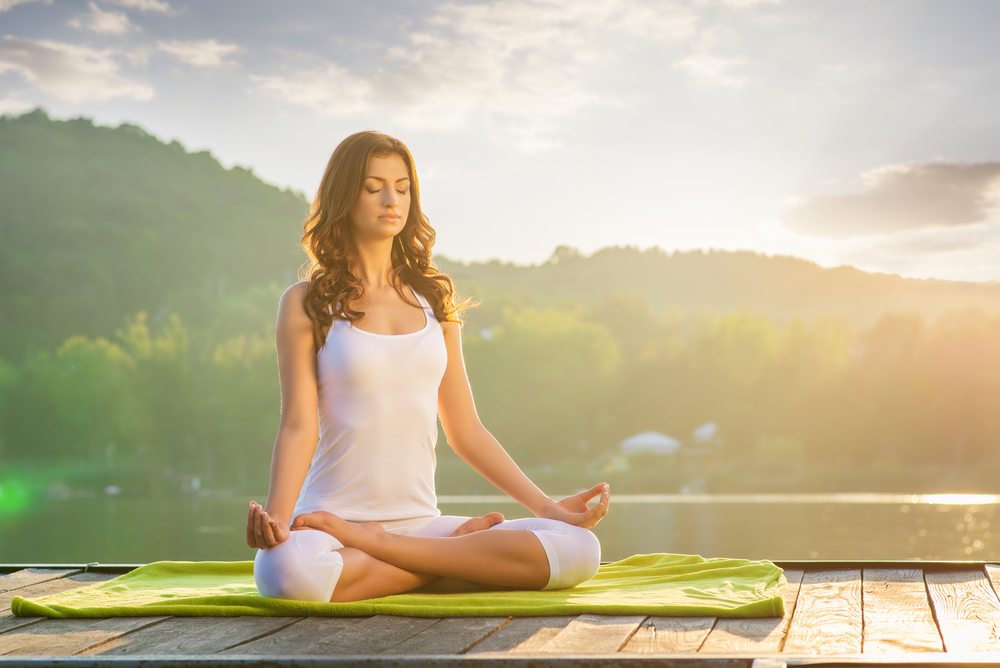 The impact of yoga on cellular aging: Harvard study

Modern life is stressful. Where the previous generation centered their activities on obtaining basic necessities, we have more complicated lives, more sources of stress and are at greater risk of stress wreaking our health.

According to Harvard Medical School stress accounts for between 60% and 80% of visits to primary care doctors.

And chronic stress has been linked to our bodies aging faster and increased chronic inflammation and oxidative stress, two processes that cause cellular and genetic damage.

There’s good news. Neuroscientists have recently studied an ancient practice that can help slow down the aging process.

A new term for a new condition

Scientists have coined a new term for the chronic, low-grade inflammation in the body that is so prevalent in modern society. They call it “inflammaging.”

And it’s a term that spells bad news: inflammaging has been associated with conditions like diabetes, heart disease, stress, depression, and a weakened immune system.

Recent studies in neuroscience have found that yoga could slow the harmful physical effects of stress and inflammaging.

If you want to slow down those aches and pains of approaching old age, new studies suggest that doing yoga regularly will go a long way to keep you looking and feeling younger. In fact, yoga can slow physical aging and the harmful impact of stress at the cellular and DNA level. 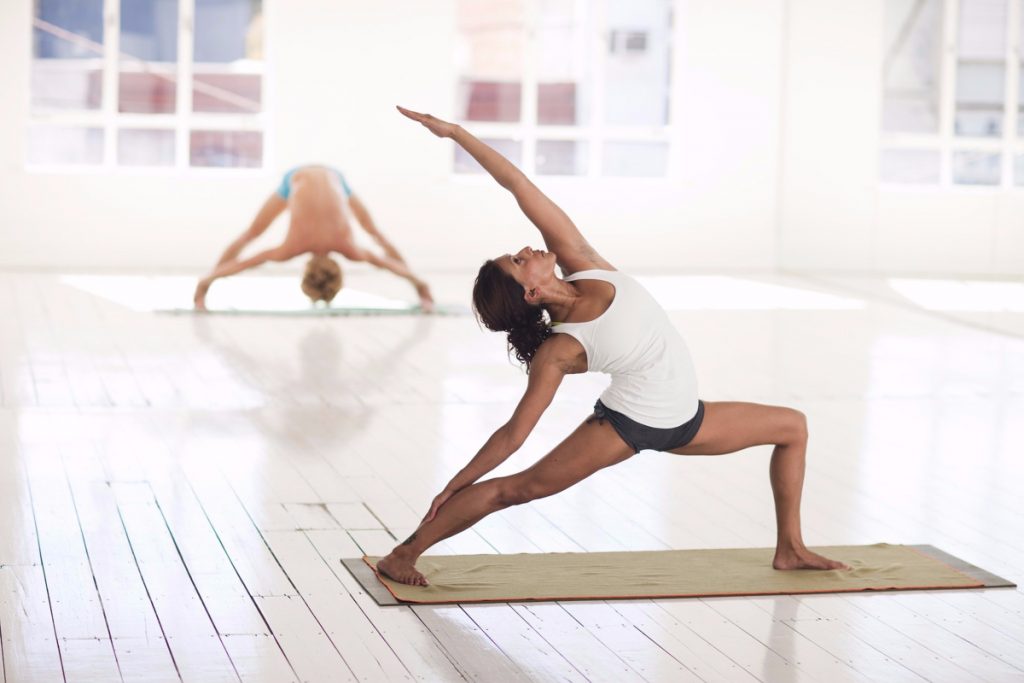 In a study published in Oxidative Medicine and Cellular Longevity, researchers found that 12 weeks of yoga slowed cellular aging. The study by the All India Institute of Medical Sciences (AIIMS), New Delhi, employed a program consisting of 90 minutes of yoga of various physical postures, breathing, and meditation for five days a week over 12 weeks. Researchers measured biomarkers of cellular aging and stress before and after the 12-week yoga program and found that yoga slowed down markers of cellular aging and lowered measures of inflammation in the body.

Biomarkers for stress in the body

According to Harvard Medical School, there are many different types of biomarkers in the blood that can be used to determine the level of chronic inflammation and stress in the body, one being cortisol.  A higher baseline level of cortisol is one indicator of high chronic stress. Cortisol becomes less variable throughout the day in people who are chronically stressed, signaling an overactive fight-or-flight or sympathetic nervous system.

Another biomarker is brain derived neurotrophic factor (BDNF), a naturally occurring protein in the body that regulates neuroplasticity and promotes brain development. People who have depression, anxiety, or Alzheimer’s disease have been found to have lower levels of BDNF.

Researchers found indications of lower levels of inflammation and significantly decreased levels of cortisol. The study also found higher levels of BDNF after the yoga program, suggesting that yoga could have potential protective effects for the brain as well. 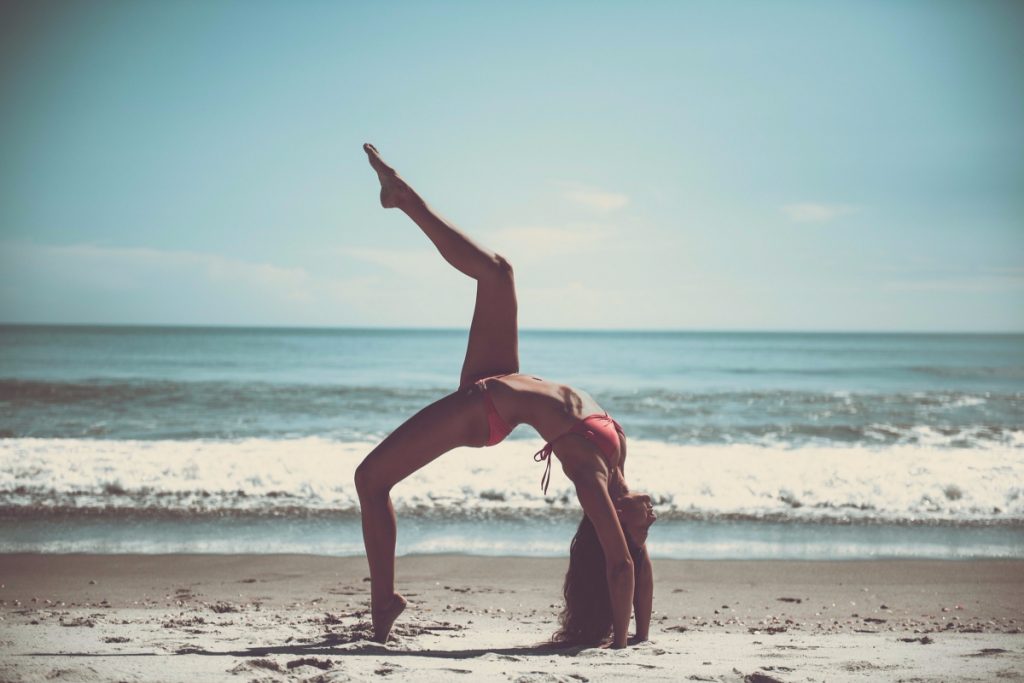 In a similar study, published in Frontiers in Human Neuroscience, researchers found that a three- month-yoga retreat reduced inflammation and stress in the body of the 38 retreat participants. The yoga retreat incorporated physical postures, controlled breathing practices, and seated meditations. The program included approximately two hours of sitting meditation, one to two hours of moving practice, and one hour of chanting daily.

The results were very promising.

What yogis have demonstrated over the ages is now being confirmed by academic research: yoga relieves stress and slows down the aging process.

Hint: shouldn’t you start looking for a yoga teacher?