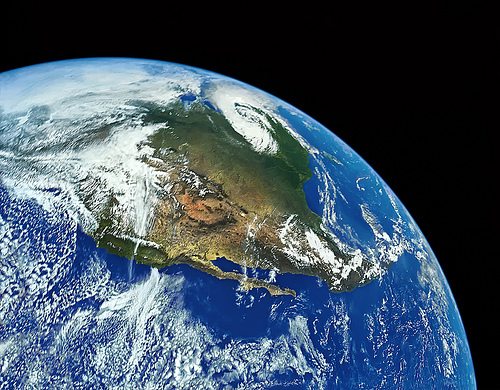 There is so much negative news doing the rounds that it’s easy to lose sight of the many really good things happening in the world right now.

This is why we wanted to share you some of the good news amongst the madness.

Here we share a few of the great developments in medical science. Allow it to lift your spirits!

1. Doctors have reversed a 2-year-old girl’s brain damage after she drowned.

Researchers in the US have reported what they believe is a first-of-its-kind reversal of brain damage on a two-year-old girl who drowned in a pool and was resuscitated after two hours of her heart not beating on its own. Thanks to a course of oxygen treatments were able to significantly reverse the toddler’s brain damage.

2. Smallpox has been eradicated and two more diseases that have plagued mankind for centuries are going the same way.

Scientists are on the verge of wiping out the Guinea Worm parasite, mostly thanks to an ingenious and cheap drinking straw filter that stops people from being contaminated via water. As of May this year, there were only five recorded cases. So far in 2017 there have only been eight confirmed cases of polio.

3. A drug that can treat autism symptoms is close.

A small, but promising clinical trial in the US showed this year that a 100-year-old drug called suramin can measurably improve the symptoms of autism spectrum disorder (ASD) in children. There’s a lot more work to be done, but it’s the first time we’ve been so close to having a drug that can potentially treat ASD symptoms.

4. A UK-based team of researchers has created a graphene-based sieve capable of removing salt from seawater.

More work needs to be done to produce graphene oxide membranes inexpensively at industrial scales, but the development could eventually save millions of people without ready access to clean drinking water.

5. Scientists think they might be able to reverse Alzheimer’s memory loss.

An enzyme that interferes with key memory-forming processes in people with Alzheimer’s can now be specifically targeted so it can’t cause a genetic blockade, according to new research out of MIT.

6. A simple vitamin supplement could have the potential to prevent miscarriages and birth defects, according to a 12-year study by scientists in Australia.

In what scientists are calling “the most important discovery for pregnant women since folate”, a 12-year study has revealed that women could avoid miscarriages and birth defects by simply taking vitamin B3 during pregnancy.

7. Researchers are finally beginning to understand how to repair spinal cord injuries.

It is extremely complicated, but new research has shed light on how one of the most cutting edge techniques and how it works at a cellular level. By finally understanding how spinal cord injuries can heal, researchers will eventually be able to develop even more effective treatments that could potentially go as far as reversing paralysis and other nervous system damage.