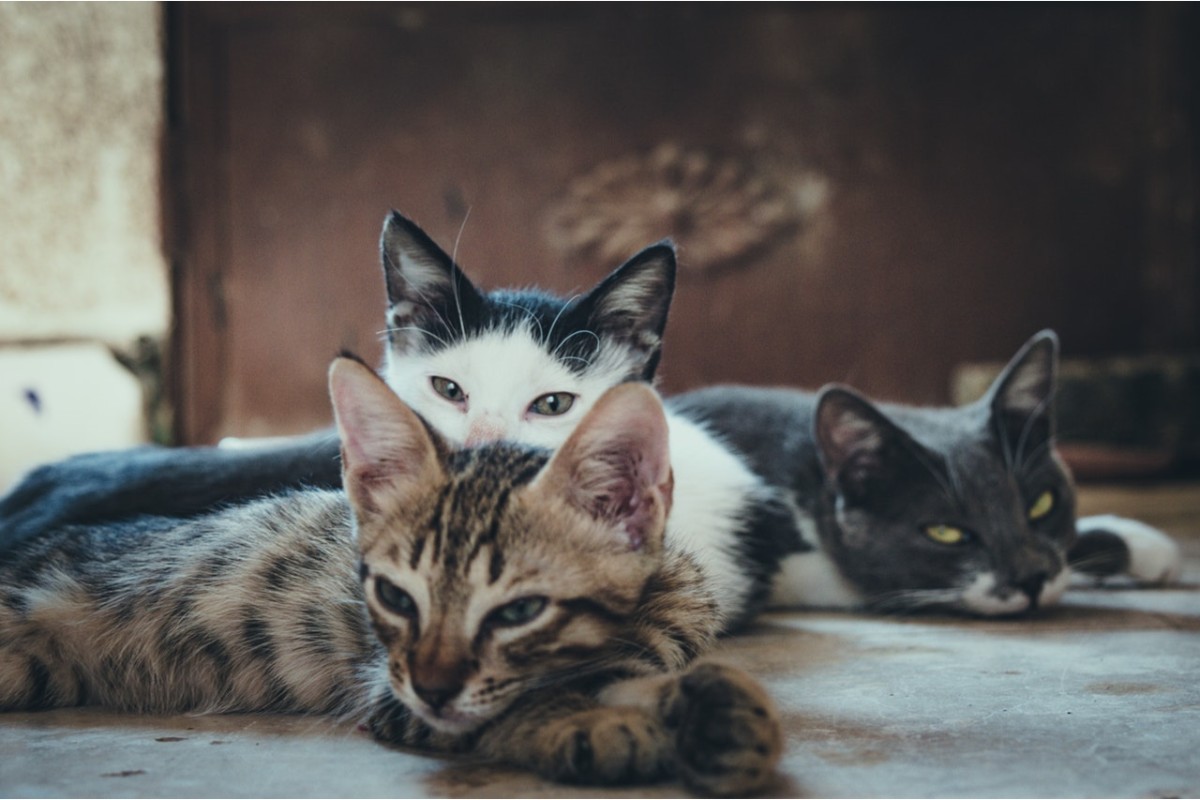 8 fun facts about cats only cat-lovers will understand

There are two kinds of people in this world — people who love cats and those who love dogs.

In fact, a study between cat vs. dog people states that your personality depends on the pet you prefer. They found that people who own cats are more self-sufficient and introverted.

Here are 8 facts about cats you may not already know.

1. Cats are more social than we think 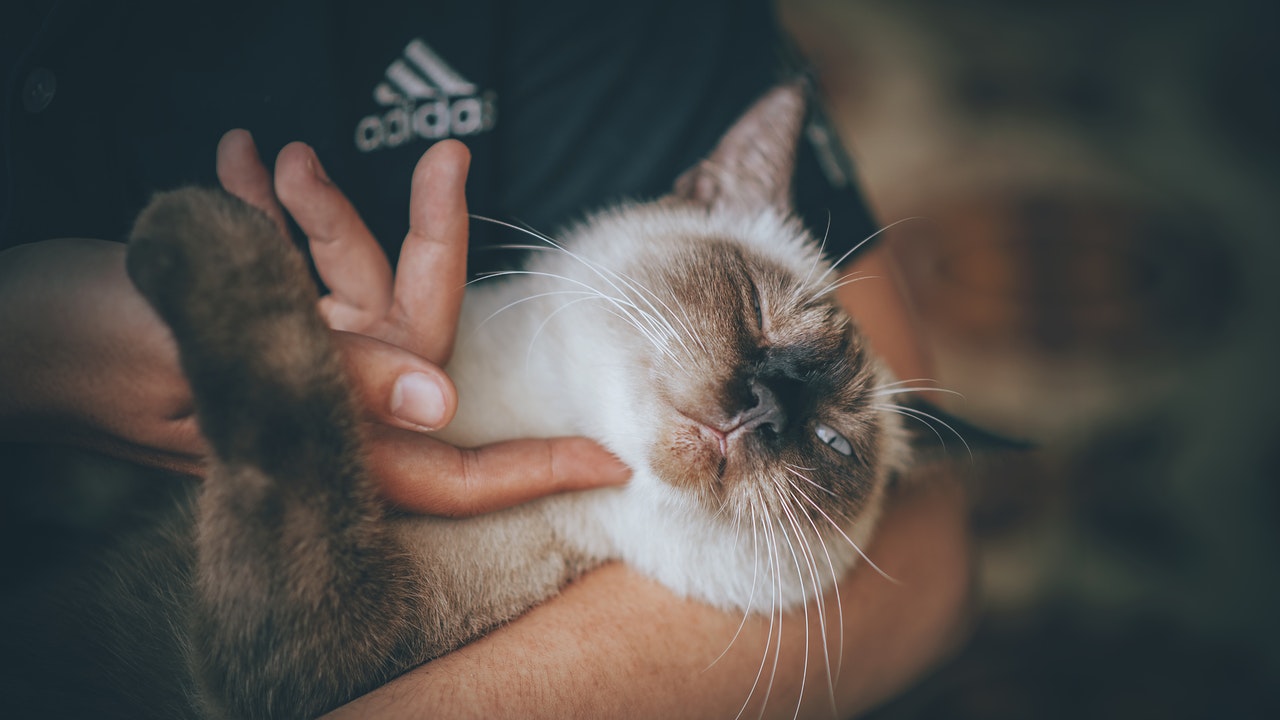 Cats are often compared to dogs, especially with the affection they give — or the lack of it. Most dog people view cats as an aloof pal who sits in the corner, silently judging you. But, according to science, cats enjoy human interaction too.

A formal assessment of cats showed that cats enjoy human interaction more than food. For this research, 50 cats were denied human interaction, food, toys and scents for a few hours. After the said period, they were then re-introduced to the four stimuli. The result shows that 50% of the felines chose human interaction over the other three possibilities.

These findings suggest that cats are more social than we thought. It also proves that they’re nicer than us. What human would choose someone over food?

This explains the difference between the dog’s energy to a cat’s silent welcome when you see them. According to a study, cats do not need their owners as a focus of safety and security in the same way that dogs do.

Professor Mills said: “The domestic cat has recently passed the dog as the most popular companion animal in Europe, with many seeing a cat as an ideal pet for owners who work long hours. Previous research has suggested that some cats show signs of separation anxiety when left alone by their owners, in the same way, that dogs do, but the results of our study show that they are in fact much more independent than canine companions. It seems that what we interpret as separation anxiety might actually be signs of frustration.”

The study took cats with their owners to unfamiliar environments. They observed that while the cats certainly enjoyed the company of their owner, they exhibited less reliance on their owners.

The study concludes that cats do not rely on their owners because of their nature as a largely independent and solitary hunter.

According to research from the University of Vienna, the relationship between cats and humans closely mirrors the human to human bond.

For this study, the researchers analyzed interactions between 41 cats and their owners over lengthy four-part periods. The researchers observed that cat behaviors mold to their owner’s personality.

Another finding was that cats and their owners were often controlling the other’s behaviors. If owners comply with their feline’s wishes to interact, then the cat will often comply with the owner’s wishes at other times.

John Bradshaw, author of the book Cat Sense: How the New Feline Science Can Make You a Better Friend to Your Pet states that when cats purr, it is an indication they need affection.

“They haven’t got a good way of asking for help — it’s not in their language — so they do the next best thing, they do the purring thing,” he said.

According to Sharon Crowell-Davis, a professor of veterinary behavior at the University of Georgia, a cat rubbing itself against your leg means it’s hugging you. So, when you’ve been at work or school all day, and your cat comes up and rubs back and forth against you, it is a friendly greeting behavior.

Another book, How To Speak Cat: A Guide To Decoding Cat Language, suggests that a cat’s slow blink means they trust you.

“The slow blink really is an acceptance gesture. They do that when they’re absolutely comfortable with you.”

Cats don’t meow to other cats — they only specifically meow to humans. Observations have shown feral cats meow about once every hundred hours. But domesticated cats have learned to meow to get our attention.

A study shows that meows are nonspecific and they only use it to attract attention from humans.

You can find your cat doing mostly one of four things: sleep, eat, run, or play. According to Veterinary Hub, cats sleep 70% of their lives. It’s a wonder that science found cats to be doing a lot to keep you fit.

A study by the University Of Minnesota found that cat owners have a lower heart attack risk. They extracted data on 4,435 Americans aged 30 to 75 from the second National Health and Nutrition Examination Study. 2,435 of the participants who were current or former cat owners showed a 30 percent lower risk of death from a heart attack compared to non-cat owners.

7. Cats are just as smart as dogs 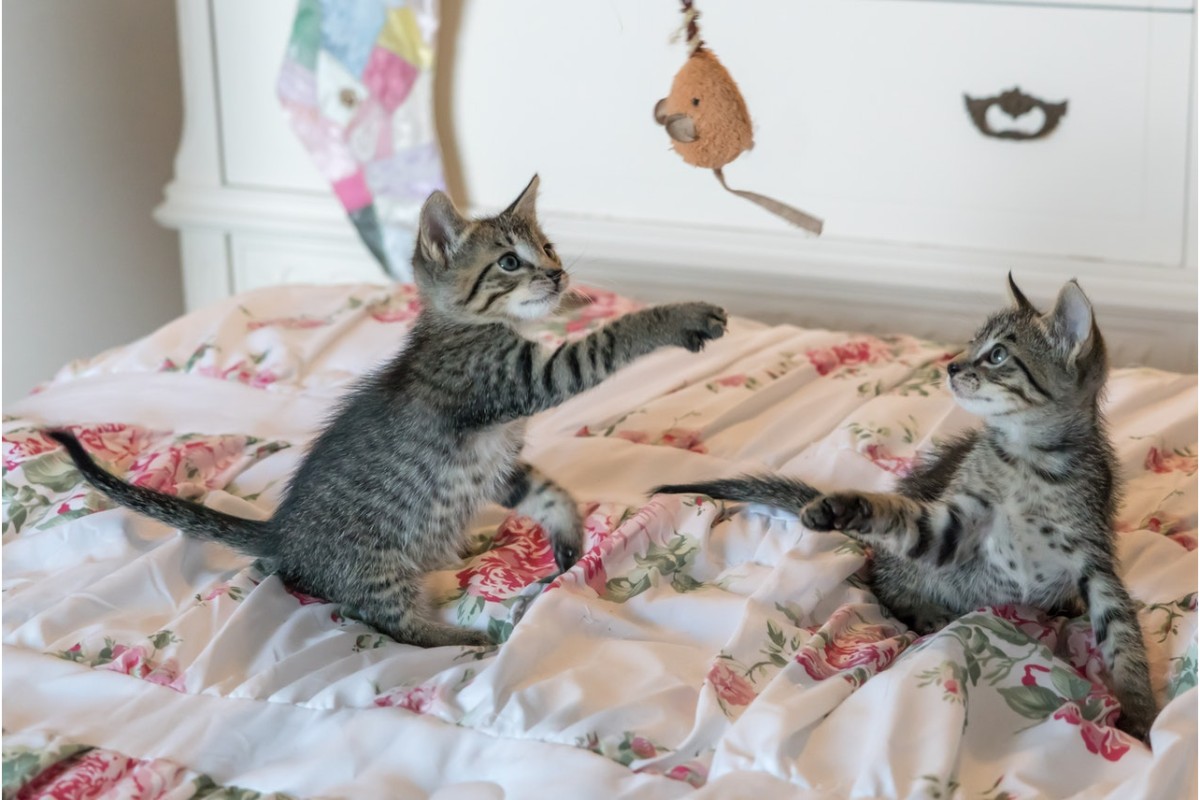 Saho Takagi, Japanese scientists say cats are as good as dogs at certain memory tests. The study involved 49 domestic cats. It showed felines can recall memories of pleasant experiences, such as eating a favorite snack.

According to two Swiss studies, the best way to make a kitty like you is to let them call the shots.

The first study was done in 51 Swiss homes with cats has shown that when humans sit back and wait, their cat is more likely to approach.

The second study shows that cat-human interactions last longer and are more positive when the kitty both initiates the activity and decides when it ends.

Feline body language can be vague and subtle. But, as you learn their cues, you’ll find yourself much more in tune with how they’re feeling. So, adjust your behaviors accordingly and sooner or later, they will give you their trust.

A study shows that people who watch cat videos have been shown to improve viewers’ overall positivity and energy. It also decreases sadness, anxiety, and procrastination.

Maybe, having them take over the internet is the best thing for all of us.