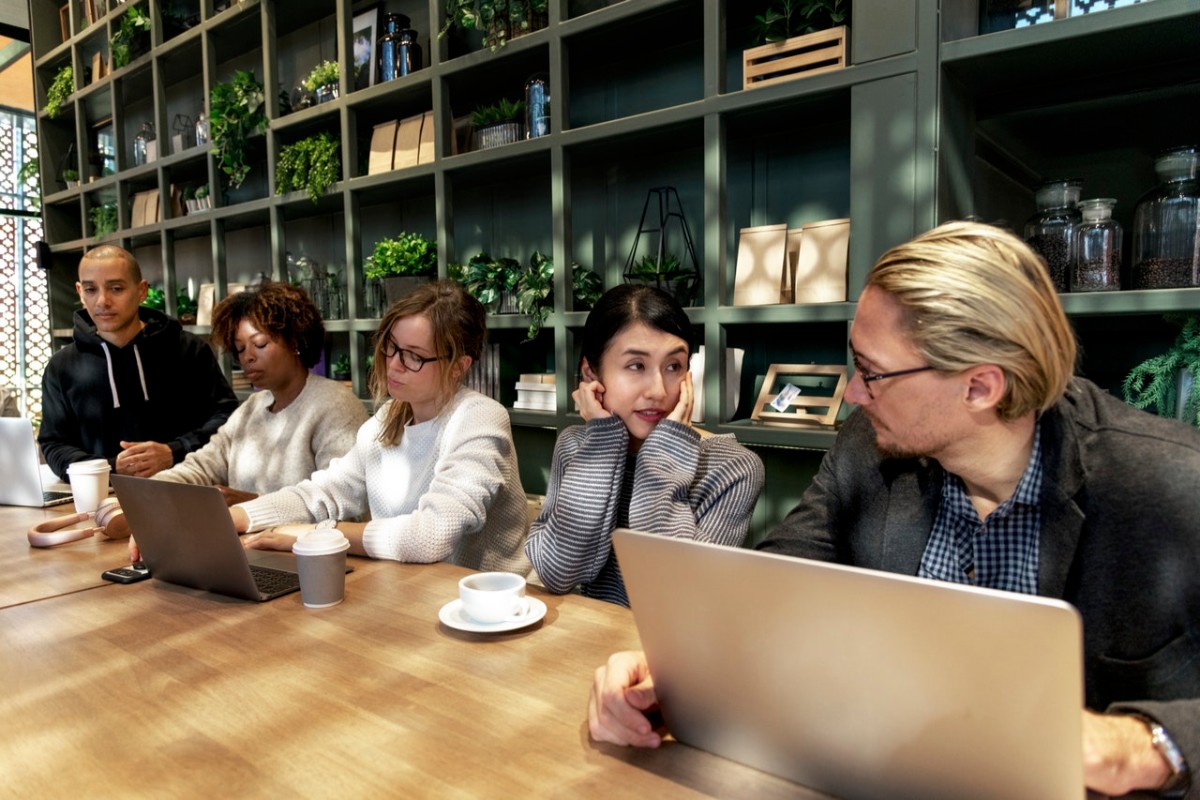 10 types of toxic people (and how to avoid them)

Dealing with toxic people can sometimes be unavoidable.

These “toxic people” can be anyone close to you — it could be your stepmom or even your boss.

Indeed, toxic people drive you crazy because their behavior is so irrational.

And if you’re not careful enough, toxic people can negatively influence the way you think, feel, and behave.

Additionally, they can introduce unnecessary stress and chaos into your life.

They are people who derive satisfaction from creating chaos and pushing other people’s buttons.

Although you cannot choose when you meet them, your response to them is your choice.

The ability to manage your emotions and remain calm under pressure correlates with your performance.

TalentSmart states that 90% of top performers have high EQ.

They are skilled at managing their emotions in times of stress in order to remain calm and in control.

According to the same study, people with high EQ are aware of their emotions. They are able to use their emotions to stay calm and positively direct their behavior.

There’s no telling when you will meet a toxic person. But the first thing to do is to separate from them.

Here are ten types of toxic people that you should stay away from at all costs:

This type of toxic person derives pleasure from other people’s misfortunes.

We sometimes have fun laughing innocently at someone’s personal faux pas at first, but when it’s done consciously, it hurts people.

Over time, it gets tiring and makes you feel gross.

There are better things to do than waste your time talking about the misfortune of others.

Some people cannot control their emotions.

They have anger management issues and can lash out at you for no reason at all.

They project their negative feelings onto you because they think you are the cause.

What makes them hard to dump is our pity for them because we know they have a problem with their emotions.

However, temperamental people will use you as their emotional toilet so you should flush them out.

This type is hard to recognize. It is because if you’re friends, it is normal to share problems and struggles with each other.

But soon enough you learn that their “time of need” is all the time.

They always think they are being persecuted for something.

They think they are always suffering even if it is just a small bump on the road.

Self-absorbed people maintain an invisible distance from other people.

They don’t listen to anyone’s opinion. Nor do they pay attention to one’s presence.

It’s all about them and the world they created that revolved around them.

As far as they’re concerned, there’s no point in having a real connection between them and anyone else.

They are just using you to build their self-esteem.

For this type, they always want what others have.

They suffer from a lack of contentment.

Even when something great happens to envious people, they’re not happy.

This is because they always want more.

There’s always someone out there who’s more successful than you. But envious people don’t want others to be ahead of them.

Manipulative people are tricky to deal with.

They will know what you like, what makes you happy, and what you think is funny.

However, there is an underlying reason for the manipulator’s kindness to you.

Manipulators always want something from you. All they want is to take and take from the relationship you have with them.

This is derived from the Harry Potter book series. A dementor is an evil creature that sucks people’s souls out of their bodies.

In the book, darkness ensues whenever a dementor enters the room. People get cold and they begin to recall their worst memories.

Just like the character in the Harry Potter series, these people impose their negativity and pessimism on everyone.

They can inject fear and concern into even the most benign situations.

According to a study conducted by researchers from Notre Dame University, negative thinking is contagious.

Beware of these people or you will be sucked into their pessimistic world.

This type really has outright bad intentions. They are happy when they see people around them in misery.

They are either out to hurt you, to make you feel bad, or to get something from you.

This type is the easiest to spot, which makes it that much faster to get them out of your life.

This maybe is the most common among the bunch.

They are quick to tell you that you’re wrong.

They make you feel terrible about the things that you find interesting.

Judgmental people look down on others. So you’re best off cutting them out and being yourself.

Arrogant people see everyone as their competition

A study found that arrogance creates a lot of problems in the workplace.

It states that arrogant people are considered a destructive force within an organization.

When dealing with a toxic person, boundaries are important.

Establish your boundaries and don’t let them cross the line.